Why So Many Conservatives Deny The Climate Problem: They Hate The Solution 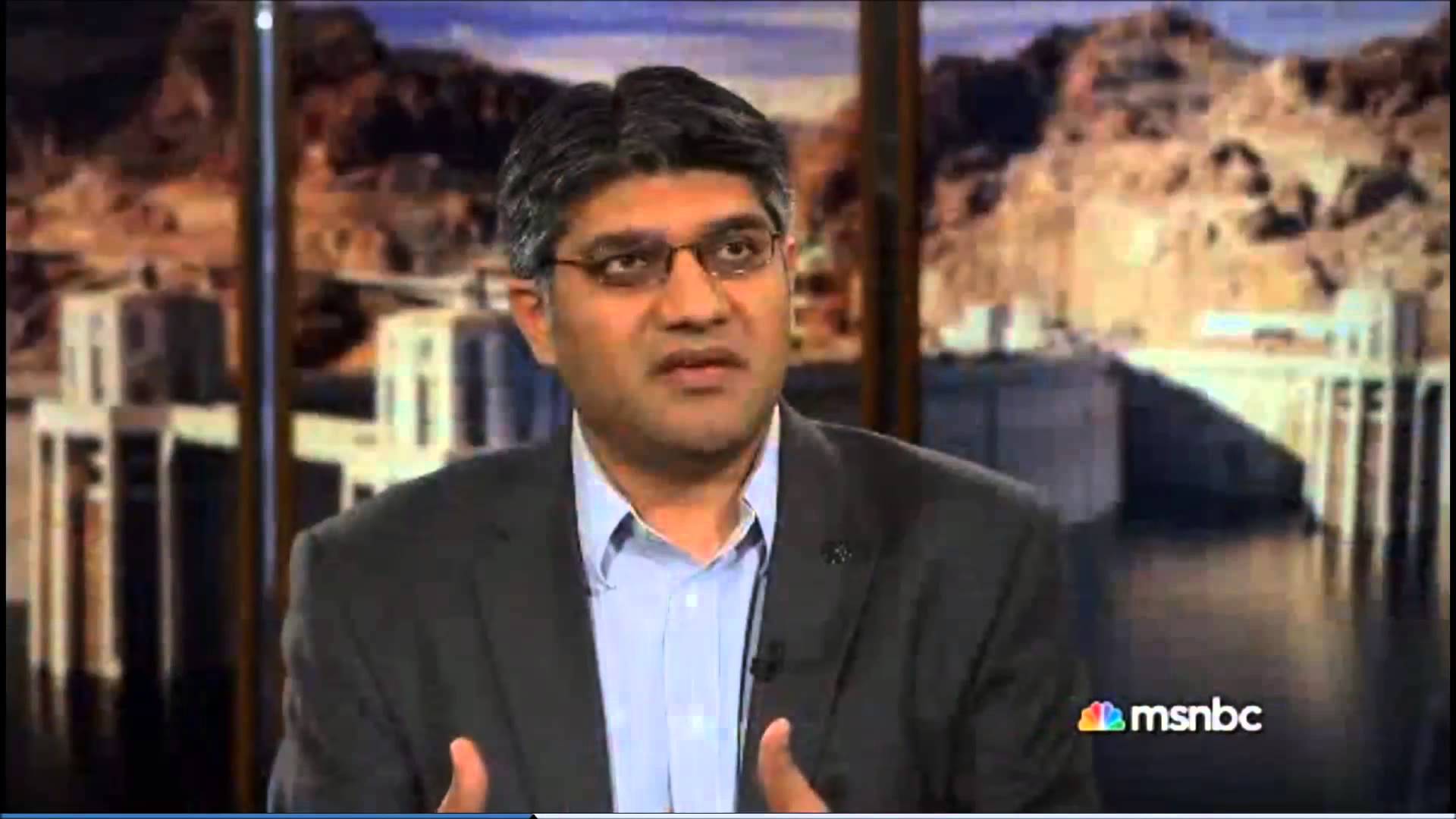 On Thursday (1 pm ET), Chris Hayes is hosting a Google+ Hangout on the politics of climate change — with me, Andy Revkin, Kate Sheppard and a couple of others. You can watch it here.

Kudos to MSNBC for running this. Hayes is still the only major TV journalist who routinely devotes a significant amount of air time to telling the truth about global warming.

Speaking of which, on Monday’s All In show, Hayes had a good segment on “The Republican allure of climate change denialism.”

He makes the point that I have argued for the past decade, “the real reason conservatives don’t believe in climate science” is they can’t stand the solution.

HAYES: Now, the whole “global warming is a liberal conspiracy” line is understandably a big hit among the conservative base, but in delivering that line, Congressman Rohrabacher tips his hand to the reasoning behind his global warming denialism, which basically goes like this: If global warming is real, then the government would need to intervene to fix it, but we don’t like government intervention. Therefore, global warming cannot be real.

That’s it. That is the logic behind the pervasive view on climate change on the right: We don’t like the solutions to this problem, so we officially declare this not to be a problem.

This is how the world ends, not with a bang, but a whimper.

Hayes then talks with Samuel Thernstrom, who served on George W. Bush’s Council on Environmental Quality. It is pretty painful to watch Thernstrom push the old Frank Luntz playbook — “Technology, technology, blah, blah, blah” — which Bush himself turned into a mantra.

For you Millennials out there, Luntz’s infamous (and still must-read) 2002 “Straight Talk” memo on climate change messaging was designed for conservatives who want to sound like they care about global warming even as they twist the knife in deeper:

Technology and innovation are the key in arguments on both sides. Global warming alarmists use American superiority in technology and innovation quite effectively in responding to accusations that international agreements such as the Kyoto accord could cost the United States billions. Rather than condemning corporate America the way most environmentalists have done in the past, they attack us for lacking faith in our collective ability to meet any economic challenges presented by environmental changes we make. This should be our argument. We need to emphasize how voluntary innovation and experimentation are preferable to bureaucratic or international intervention and regulation.

More than a decade later, the playbook is exactly the same! Basically, as Hayes shows, we progressives can talk about global warming as much as we want as long as we don’t propose anything that might actually solve the problem in a timely fashion. In this view, any climate proposal other than long-long-long-term research and development is automatically just a big government power grab. Of course, conservatives oppose increasing the budget for clean energy R&D, too, but who are we to get hung up on a foolish consistency? It’s not like the health and well-being of billions of people are at stake.

Read more, including the video segment with Rohrabacher