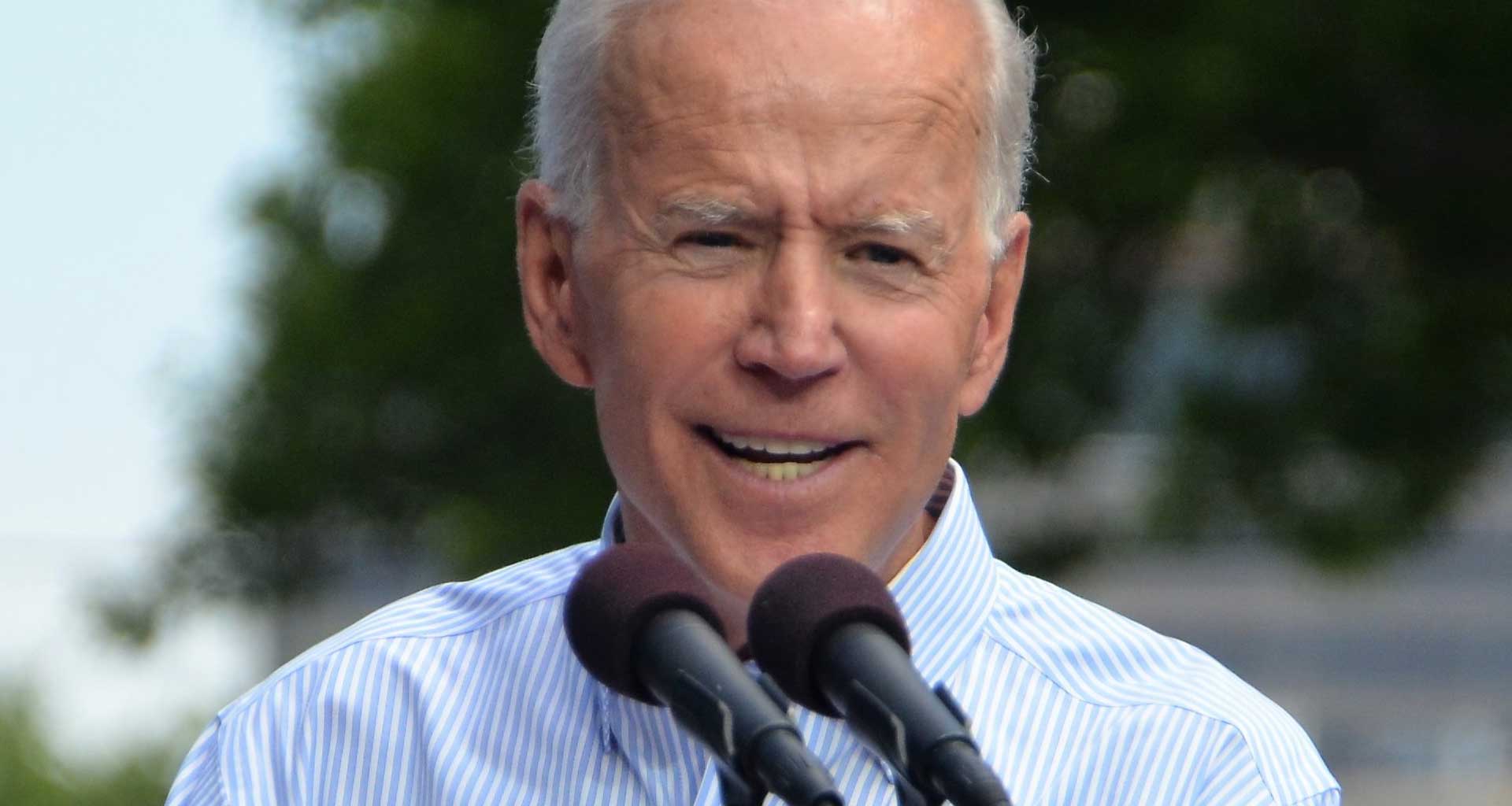 Climate scientist James Hansen in his latest blog, Fighting the Battles, Winning the War – once again reminds us of the carbon fee-and-dividend. And that President Joe Biden has the authority to bring it forward.

Meanwhile, Canada already has a carbon fee-and-dividend, with British Columbia operating a system very similar to Fee and Dividend, as is Switzerland, for over a decade.

Hansen: President Biden has the authority to impose a national carbon fee-and-dividend, as my attorney Dan Galpern and I point out in an op-ed in the Boston Globe.  Specifically, EPA has authority to collect a pollution fee.  The Supreme Court in Massachusetts vs EPA ruled that fossil fuel CO2 is a pollutant.

Fossil fuels raised living standards in much of the world.  But we now understand that fossil fuel use comes with an unacceptable cost for young people and future generations.

The fastest way to phase down fossil fuel use is via a steadily rising carbon fee collected from fossil fuel companies.  If the funds are distributed uniformly to the public, the effect is anti-regressive; 70 percent of the public gets more in the dividend than they pay in increased prices.

Carbon fee-and-dividend can survive successive administrations, if the collected funds are distributed uniformly, because of its popularity.  Also, almost all economists – conservative and liberal – agree that fee-and-dividend is the appropriate, economically-efficient energy policy.

The largest emitters in the room.. Hansen goes on explaining:

If China and the United States agree to have rising carbon fees, they would surely also place border duties on products from countries without a carbon fee.  This would be a strong incentive for other countries to have carbon fees, so they can collect the carbon fee themselves.

Surely, if Canada can do something like this since 2008, or the Switzerlands, the U.S.A. can do it too.

The Basics of Carbon Fee and Dividend

Why put a Price on Carbon