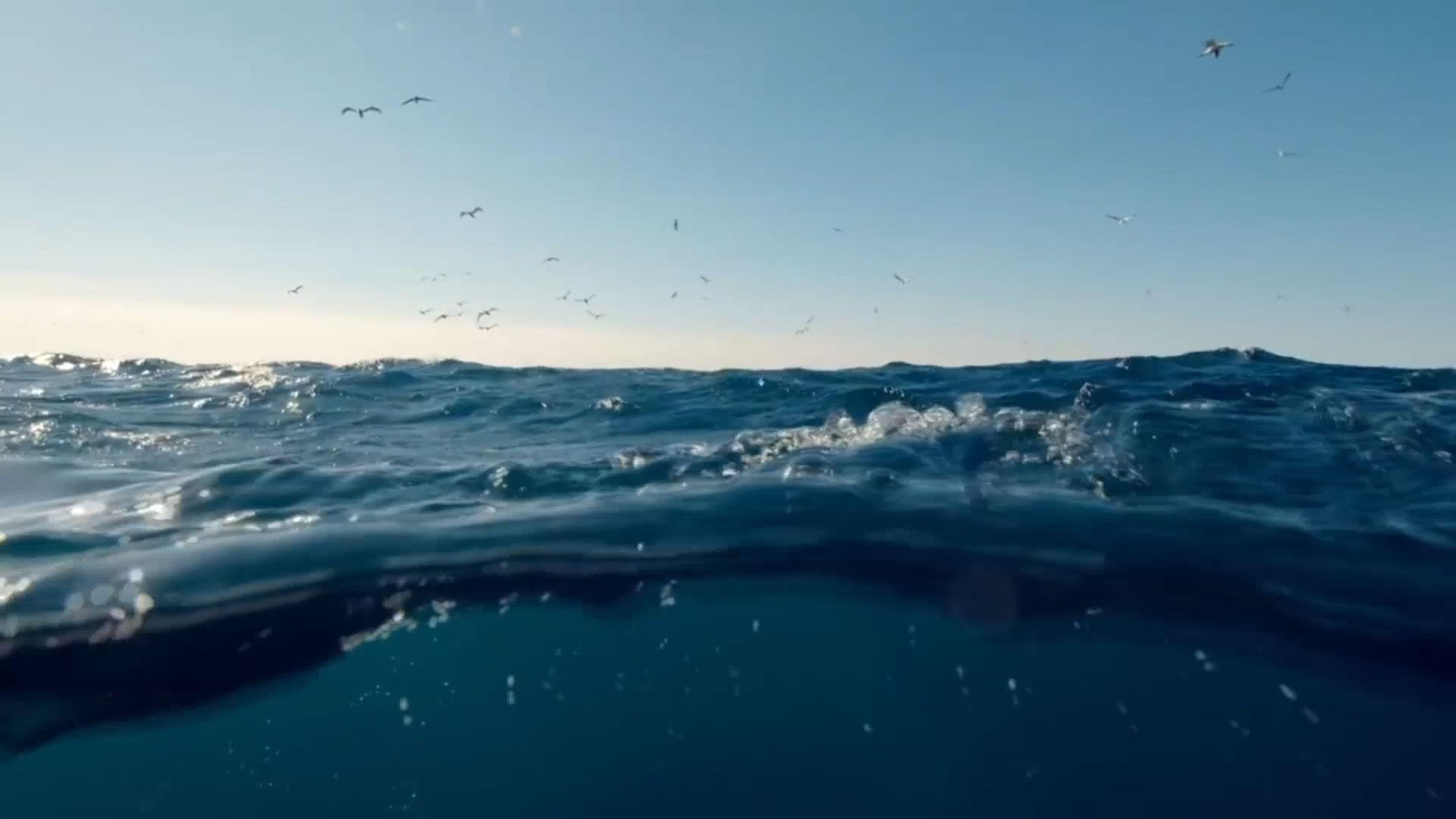 A new study be the University of Manitoba, finds that for every degree of global warming, the open water period in the Arctic will increase by roughly one month.

The study, Arctic open-water periods are projected to lengthen dramatically by 2100 – published in the Nature journal Communications Earth & Environment, notes:

The shrinking of Arctic-wide September sea ice extent is often cited as an indicator of modern climate change; however, the timing of seasonal sea ice retreat/advance and the length of the open-water period are often more relevant to stakeholders working at regional and local scales. Here we highlight changes in regional open-water periods at multiple warming thresholds. We show that, in the latest generation of models from the Coupled Model Intercomparison Project (CMIP6), the open-water period lengthens by 63 days on average with 2 °C of global warming above the 1850-1900 average, and by over 90 days in several Arctic seas. Nearly the entire Arctic, including the Transpolar Sea Route, has at least 3 months of open water per year with 3.5 °C warming, and at least 6 months with 5 °C warming. Model bias compared to satellite data suggests that even such dramatic projections may be conservative.

Another key result of this paper is the finding that the entire Transpolar Sea Route, which is the most efficient path for a container ship to take from Japan to Europe and involves going through Bering Strait and across the North Pole, is consistently open for at least 90 days (3 months) with 3.5°C of warming and for at least 6 months with 5°C warming.

And the final key finding is that compared to satellite records of sea ice, nearly all climate models are either a good match for observed trends or underestimate how quickly sea ice has been changing.

Similar studies have looked at warming implications and sea ice retreat, but they have focused on extreme scenarios, such as 5°C warming. This study looks at what occurs at lower increases, which is highly relevant given the Paris Agreement goal is to limit warming to 2°C.

This recent study provides guidance and future projections of the open-water period (and the timing of sea ice retreat and advance) at multiple spatial scales and temperature thresholds. If and when we reach those thresholds, the researchers note, depends on the choices that we make today.