You are here:
2020Clean TechEnergySolutions 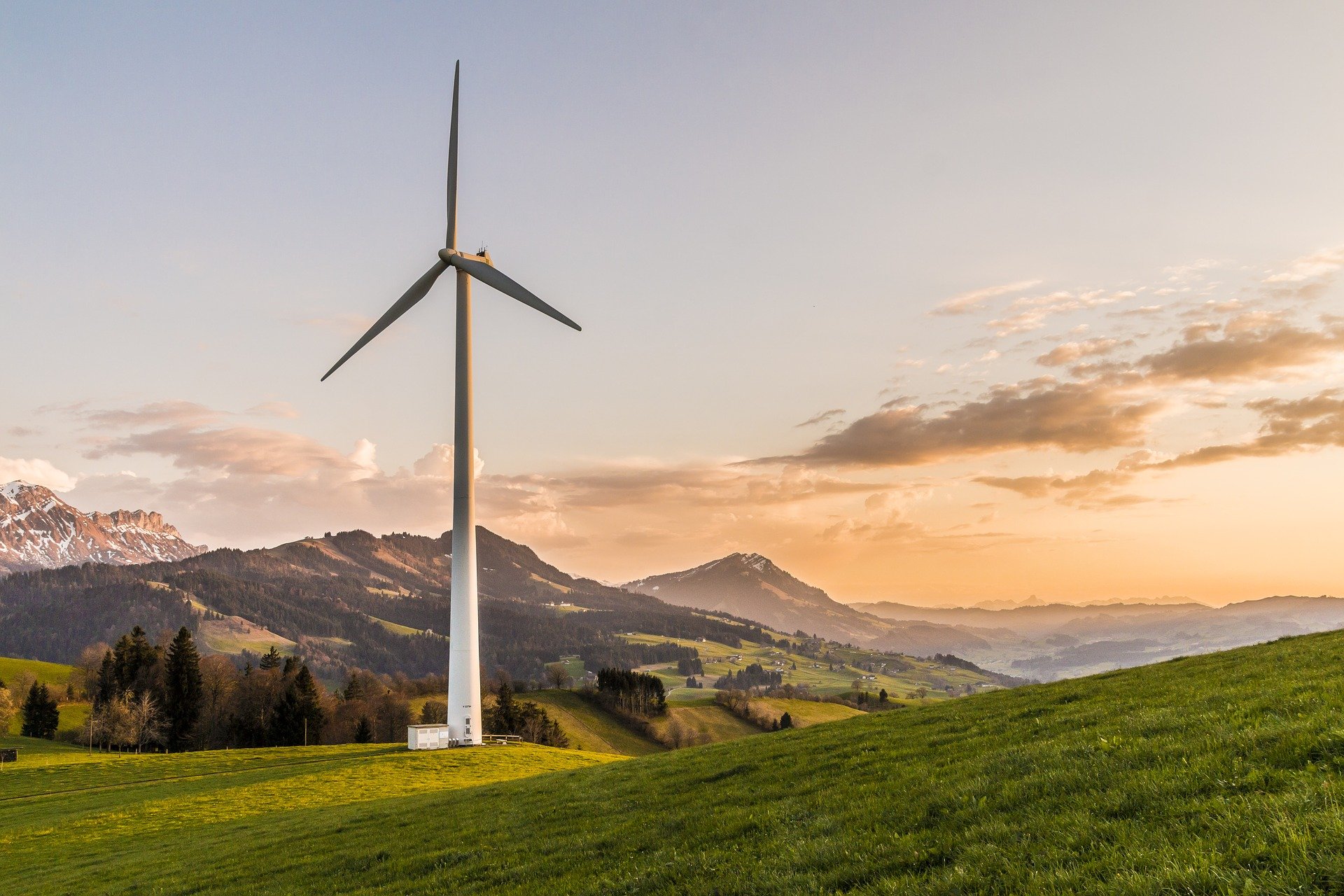 Fossil fuel companies have a unique chance to escape extinction. If they shift their investment towards green energy they could become part of the solution and ensure their survival in a green future.

It seems that fossil fuel companies have finally seen the writing on the wall. Renewable energy sources are increasingly affordable, effective, and most importantly, clean. As the developed world continues to opt for cleaner energy, these giants will be forced to adapt or die.
In 2020, oil producers were given a taste of a future. Following the spread of COVID-19 and the oil price wars between Russia and Saudi Arabia, crude prices plummeted, even turning negative for the first time in history.
A handful of prescient, small hedge funds bet against shale and won big but industry players were left holding the bag. For example, dozens of highly-leveraged US oil companies struggled to make interest payments on loans and are teetering on the edge of bankruptcy.

The key argument against renewables has long been that they are not viable without significant state subsidies. But that’s not really true anymore.
In recent years, solar energy has become significantly cheaper, with an unsubsidized cost of less than $50 per megawatt-hour. In comparison, coal costs $102 per megawatt-hour. And even gas costs roughly $60.
This trend is accelerating and increased investment is likely to render fossil fuels financially unviable. In fact, there are predictions that as many as 40% of American oil and gas exploration and production companies could be out of business by the middle of 2021. Over 200 have gone bankrupt since 2015, according to data from Haynes and Boone LLC.

Providing Most of the World’s Energy

Yet it’s also important to realize that in 2018, over 81% of energy produced in the world was from fossil fuels, which include coal, gas, crude oil, gasoline, and diesel.
That’s not all. Over 70% of all oil consumption in the US is used for transportation. The effects of COVID-19 on crude prices gave producers a taste of a future without combustion engine vehicles.
Countries, such as the UK and South Korea, have advocated for the banning of traditional combustion engine vehicles. If governments follow through, it is likely that demand for oil will significantly slump over the next two decades.
To counter this it will be necessary for savvy oil companies to adjust their development strategy.

They are but it is still far from an industry normal. The European giants, largely due to domestic pressure to diversify, have been spending significantly more than their American counterparts. Currently, European oil companies make up 70% of the sector’s investments in renewables.
For example, BP has made a number of investments, primarily in batteries and charging infrastructure for vehicles. Shell has also agreed to invest $1-2 billion a year in renewable technologies, and Equinor recently appointed a new CEO to speed up renewable investments.
Unfortunately, these companies are outliers. As a whole, oil companies are spending an average of just 1.3% on renewable investments. Rather than opting to focus on technologies like wind or solar, many oil companies are instead shifting their production to gas, which is cleaner burning and deemed a more profitable investment.
This is disheartening as the oil industry collectively has around $715 billion available for investment and if directed towards renewables this could have a big impact. For reference, the total investment in the entire renewables sector in 2018 was just $273 billion.

Top Oil and Energy Trading Firms Are Rushing Into Renewables

Global investment in energy is in a historic decline this year, due to the impact of the coronavirus. Indeed, investment in the oil and gas sector is down one-fifth, according to the International Energy Agency.
Even so, major oil and energy trading companies, like Singapore’s Trafigura and the Netherlands’ Vitol, are making headlines with their push into renewables.
These companies, also called commodity trading houses, are involved in the storage and transportation of oil and energy. Big players like Glencore, Vitol, and Trafigura have vast investments in infrastructure supporting energy supply chains.
It’s interesting to note that Vitol “sees oil demand peaking in 15 years” according to S&P Global Platts and they are “bulking up” their power trading desks instead of their oil desks.

Governments and the Markets Will Drive Renewables Investing

Back to the oil and gas companies themselves. The primary motive for fossil fuel giants is profit. Until they see that renewables can bring in the same profits as fossil fuels, and meet consumer demand reliably, they will not redirect investment there. As long as oil and gas investments continue to outcompete renewables, these companies will act accordingly.
This means that it is up to governments to take the initiative. An excellent example of how this dynamic could work is the Montreal Protocol. The agreement was designed to curb the use of ozone-depleting chemicals such as CFCs. These were causing significant damage to the atmosphere, accelerating global warming.
The agreement was a success for a large number of reasons but the key was that it made economic sense to the chemical companies producing CFCs. The industry was already in the process of moving away from the worst ozone-depleting chemicals.
But CFCs were not just outdated technologies; they were, critically, out of patent. This meant that transitioning to newer formulations with lower ozone-depleting effects was just good business.
If that had not been the case it is likely that the Montreal Protocol would have faced greater pushback from the chemical industry.

Of course, oil companies are not chemical companies. But the Montreal Protocol shows that vested interest can be leveraged to positive ends. The key to combating climate change is demonstrating to fossil fuel companies and investors alike that they are hurting their own wallets by sticking with oil and gas.
There are a number of ways this can be achieved, most of which need to come from multilateral action. The first is targeted investment. The US government has often taken the lead on energy investment, such as spearheading efforts to electrify rural America or creating the first nuclear power plants. Targeted investments into the renewable energy sector could prove beneficial to the taxpayer and help demonstrate the long term profit potential of well-run renewable projects.
Another approach is to levy carbon taxes. These can adjust the effects of economic externalities — namely that the cost of pollution is not factored into the price of fossil fuels. Such taxes would raise money for mitigation efforts at the same time that the higher prices would incentivize consumers to use less fossil fuel. This would also make renewable energy sources more competitive.
Since 2008 the Canadian province of British Columbia has levied a revenue-neutral version of this tax. As a result, it has reduced emissions by 15% and has experienced stronger than average GDP growth for Canada.
If governments can effectively use the tools at their disposal, they can shift the balance in favor of green investments. Once fossil fuel companies and investors have no choice, this investment will hit a critical mass, helping to rapidly accelerate the fight against climate change.
While many of us will, quite rightly, scoff at their efforts to go green as a PR stunt there is every reason to encourage it. Every dollar a fossil fuel company invests in a wind farm instead of an oil well is a victory in the fight for the planet.