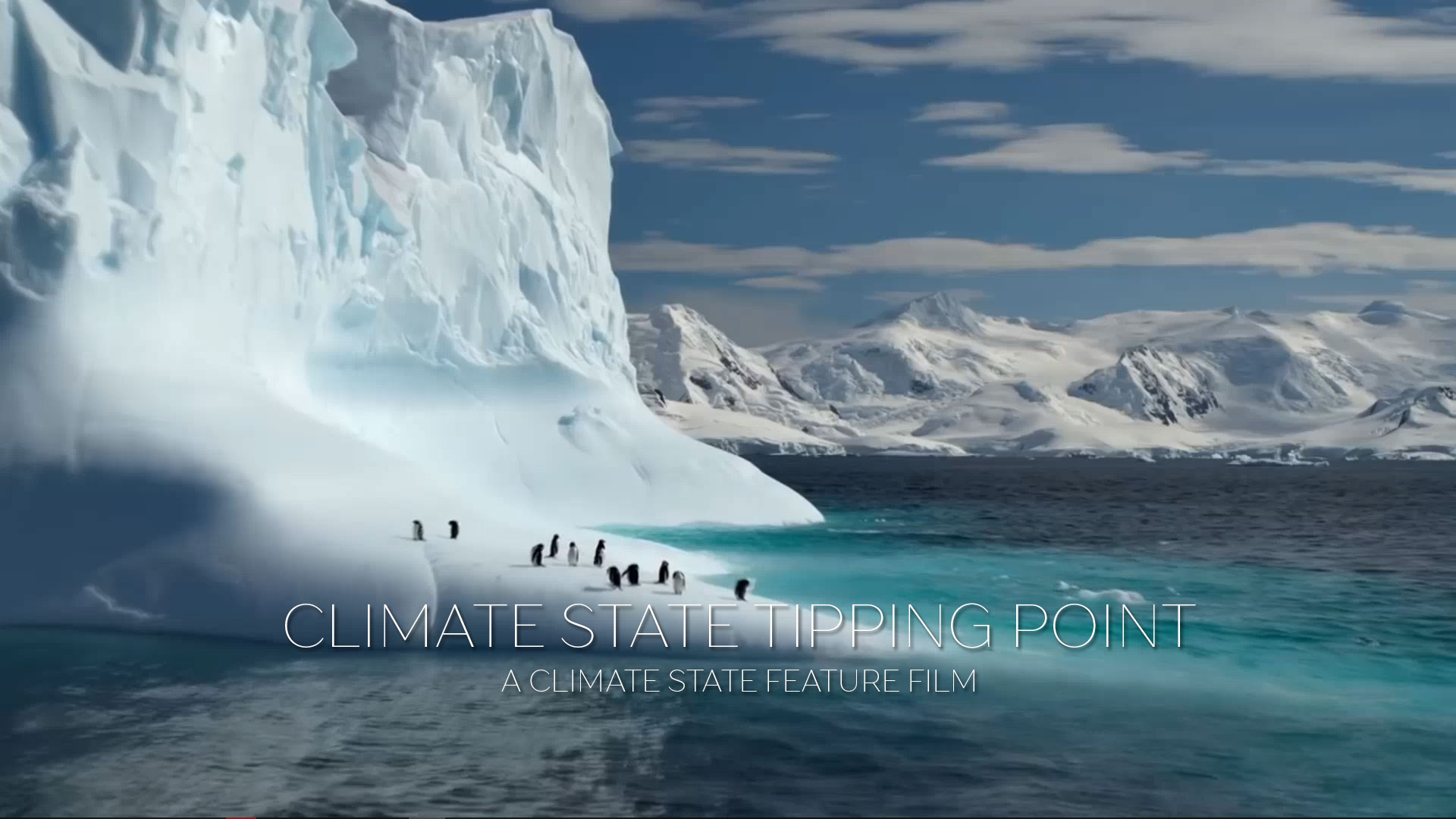 We are excited to announce a new Climate State release, an incredible feature film based upon the award winning Our Planet climate change documentary series by the WWF.

The global man-made machines caused a disturbance for our planetary forces.

Climate State Tipping Point takes the viewer on a stunning eye-opening journey around the world, the film plot evolves around humans existence in the Anthropocene, and is narrated by David Attenborough, Jennifer Sayang and Paul Narguizian.