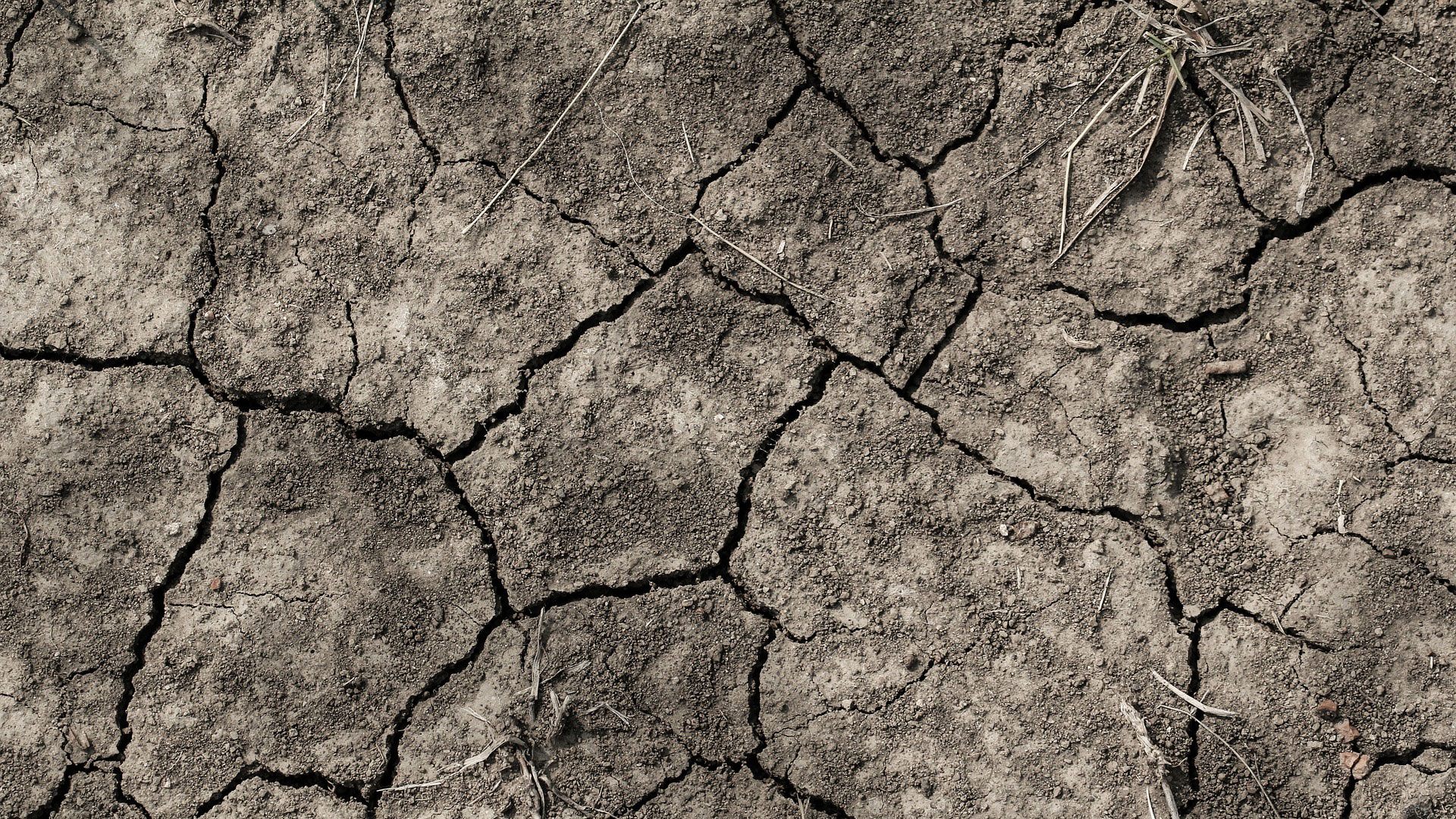 During the unprecedented extreme record breaking June Europe heatwave of 2019, many countries experienced the highest temperature for this month, some even set all time new temperature records, e.g. in the southern village of Gallargues-le-Montueux in France the thermometer settled at 45.9C (114.6F).[1]

Europe’s five hottest summers since 1500 have all been in the 21st Century,[1] The heat wave was several degrees Celsius hotter than an equivalent event in 1900. 2019 is likely to be another of these scorching summers. All while global mean temperatures rose about 1.0C higher since the 1880s,[3] and set to rise even further, clocking in at roughly 1.5C – if we were to halt all heat trapping gases right now!

Climate scientist James Hansen recently pointed out, “The bad news is that there is more warming in the pipeline, even if we stabilize atmospheric composition at today’s level. We know quite accurately how much further warming is already ‘in the pipeline,’ because we are measuring Earth’s energy imbalance, which is +0.75 ±0.25 W/m2 . Given global climate sensitivity of 0.75°C per W/m2 , well-established from Earth’s paleoclimate history, that means there is additional warming of about 0.5°C (about 1°F) on the way.”[2]

Yet, the current approach of countries seems to phase out emissions by the year 2050, as the first major economy the UK recently committed to this target date.[4] However, even if we consider that all nations of Earth will have reached zero emissions by 2050, some studies point to a temperature rise in excess of 2.0C by 2050.[5]

It is worth to mention that the annual growth of greenhouse gas climate forcing is not declining, it is accelerating! Accelerating growth is mainly from CO2, but methane (CH4) also contributes. The real world is rapidly diverging from the RCP2.6 scenario that IPCC (Intergovernmental Panel on Climate Change) devised as a pathway that keeps global warming at approximately 1.5°C.[2]

Also, consider that the feasibility of climate mitigations envisioned by the Paris Agreement has been called into question.[15]

The 2003 August heatwave was marked by its intensity, duration, elevated concentrations of ground-level ozone, and particulate matter exposure in ambient air.[6][7] While it takes some time to understand excess mortality related to a heatwave event, the June 2019 European heatwave was rather brief, albeit very intense days, ozone levels were largely considered to be at moderate levels.

Tropospheric or ground-level ozone is a greenhouse gas and air pollutant that, at high levels, is detrimental to human health and crop and ecosystem productivity. Ground-level ozone is a secondary pollutant, meaning that it is not emitted directly, but forms when sunlight triggers reactions between natural and human-caused chemical emissions, known as ozone precursor gases. Emissions from vehicles, power plants, industrial operations, and other human activities are a primary cause of surface ozone.[8]

While some progress is made for cleaner air,[8] and steps are taken to reduce air pollution during heat events, everybody who went through temperatures above 35C may know how uncomfortable outdoor activities – heat stress can be on the body. This is of particular concern for labor – has an economic impact too, the global economy could lose up to $2 trillion by 2030 as rising temperatures make it difficult to work outdoors.[11]

By 2050, temperatures in the Middle East will be 4°C higher, according to Germany’s Max Planck Institute. By the end of the century, daytime highs could reach 50°C, with 200 days of exceptional heat every year. And without urgent action to curb global emissions, according to research, cities in the region may become uninhabitable before 2100.[9]

It is not just the heat, drought conditions, and forests becoming more prone to fires is also a big issue with the rising temperatures.

Wildfires in the western United States have been increasing in frequency and duration since the mid-1980s. Between 1986 and 2003, wildfires occurred nearly four times as often, burned more than six times the land area, and lasted almost five times as long when compared to the period between 1970 and 1986.[12]

During 2018, abnormally high temperatures and a lack of rainfall caused crop failures across Europe, threatening many farmers in the area with bankruptcy. Sweden, for example, had only received 12 percent of its normal annual rainfall — and the country was ravaged with wildfires as a result of these extensive droughts.[13]

2018 was the driest year since records keeping begun in the 50s for Germany, subsequently bark-beetle infestations, increases in wild fires, dried up rivers caused problems, and the drought also resulted in lost harvests. The situation so far has not really improved in 2019, conditions persist in many parts of the country.[14]

Current emigration pressure from Central America and the Middle East/Northern Africa, in part climate-driven, provides a preview of things to come.

Low latitudes during the warm seasons could become so hot and inhospitable to human livelihood as to generate an unstoppable drive for emigration. That potential future is emerging into view for regions as populated as India, Bangladesh, Southeast Asia, and huge swaths of Africa.[2]

Sea level rise, which is an ominous threat on decades time scales, this threat may be less immediate than the low-latitude, over-heating, but it is more ‘non-linear,’ implying that it has the potential to grow exponentially, becoming unstoppable and irreversible. Sea level rise is a near-global threat, because most of the world’s large cities and infrastructure are located on coastlines. Nations that would be devastated by large sea level rise include the greatest economic powers of the 21st century, the United States and China.[2]

If we reach today temperatures close or in excess of 40C during heat spells, with the prospect of 2003 heatwave events becoming the norm, even at 1.5C, it will likely mean a future were we have to spent days indoors, and those who can afford it, running air conditioning working to keep room temperatures at comfortable levels.

Yet, someone has to do the labor, has to look after our farms, has to walk outside for shopping for food and go to work, if we then consider the synergistic effects of more droughts and wildfires, we look really at the perfect storm. Maybe we should do everything feasible to reduce our emissions today, rather than waiting till 2050.

I want to produce more video content, please help me to continue my work, since March 2019 YouTube demonetized us. Donate something, or become a Climate State Patreon, Thank You!