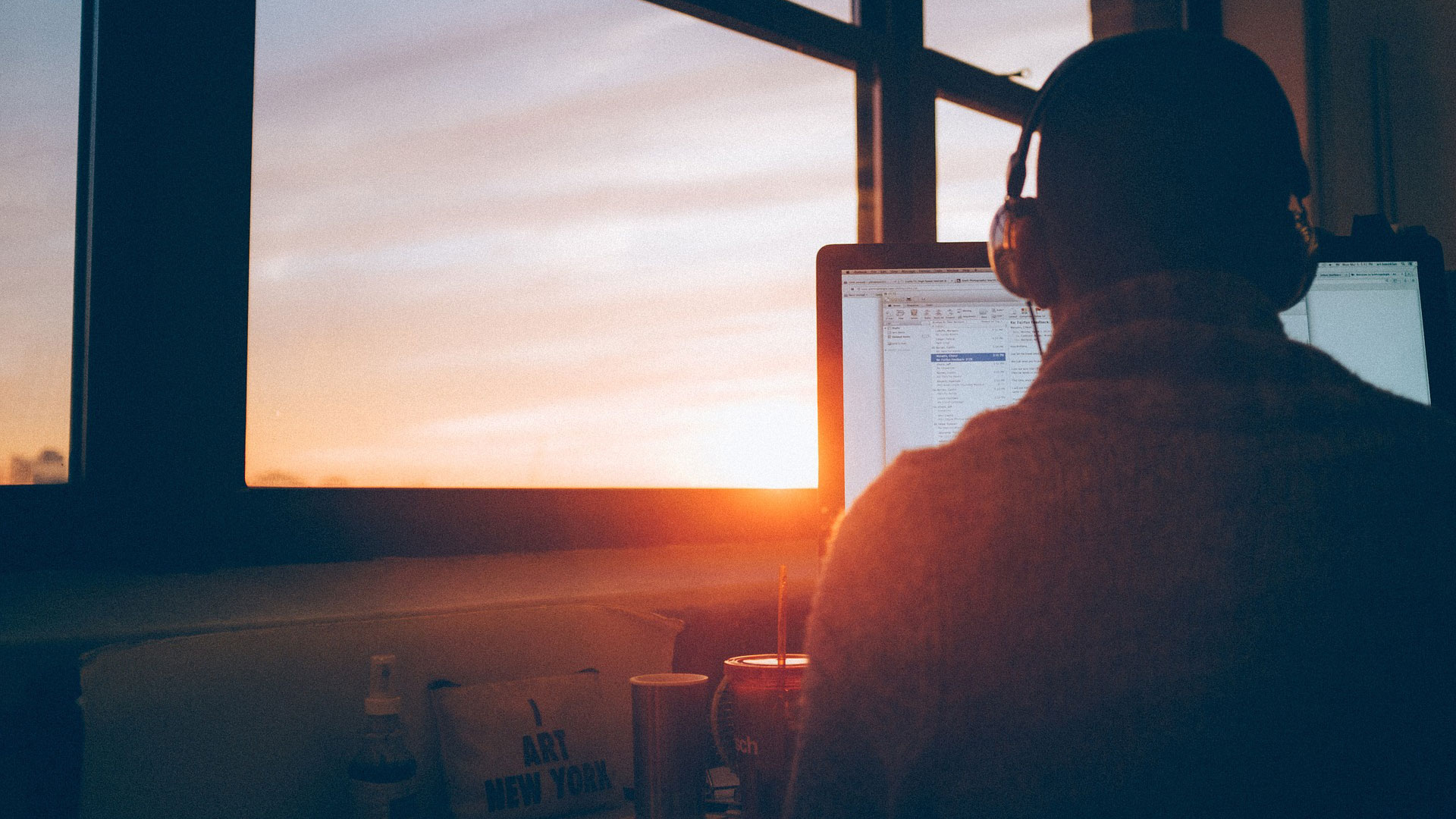 If you followed the Europe 2019 June heatwave on twitter you may have come across tweets claiming that the highest recorded temperature was set in 1930 with 50C or 122F.

For instance the account of Dr. Waheed Uddin, was quick to post an Australian newspaper article from 1930, which claimed that a temperature of 50C was reached in France, Mr Uddin announced that this is the highest temperature record.

The newspaper article cited begins with mentioning a greatest heat temperature of 37.7C/100F in the shade, then cites some report figures, and then states that in the Loire region 122F were registered. The Loire region is farther to the south from Paris.

Since the Loire region temperature was mentioned without making clear if it was also a shade temperature, one could assume it may not be the case.

Case in point, the account FAKE Investigation took a closer look, and indeed found newspaper records which refer to the same temperature, but note that they were taken under direct sunlight, as has been reported by a French newspaper at the time. Au solail means under the sun.

Do not expect the hundreds of people who shared the initial false misleading story, as well as all the professional fossil fuel funded climate deniers to report on this – to correct their mistake.