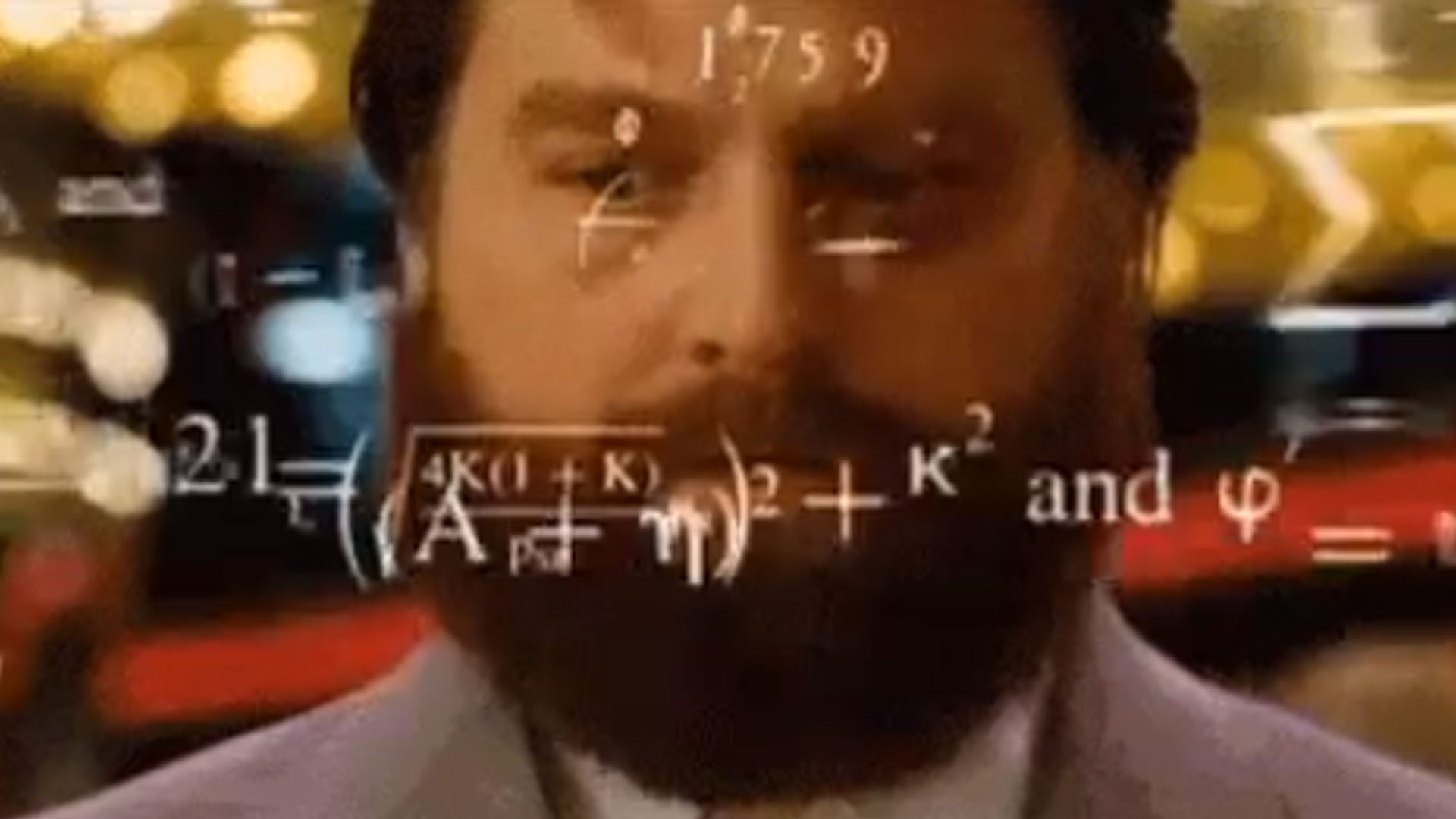 Back in 1982, Exxon’s environmental affairs office circulated an internal report to Exxon’s management which said that the consequences of climate change could be catastrophic, and that a significant reduction in fossil fuel consumption would be necessary to curtail future climate change. It also said that “there is concern among some scientific groups that once the effects are measurable, they might not be reversible.”

Exxon’s scientists also noted, “In addition to the effects of climate on global agriculture, there are some potentially catastrophic events that must be considered. For example if the Antarctic ice sheet which is anchored on land should melt then this could cause a rise in sea level on the order of 5 meter. Such a rise would cause flooding on much of the U.S. East coast, including the state of Florida and Washington, D.C.”

Apparently, emissions and temperature scenarios made in the same report back then pretty much nailed it, albeit with some slight overestimations.

SkepticalScience: The accuracy of Exxon’s 1982 prediction – and in fact its overestimation of the subsequent warming – yet again illustrate that the company knew about the dangers its product posed to public health via climate change. In general, the temperature projections by mainstream climate scientists have been similar to those made by Exxon scientists in 1982, predicting between 0.4°C and 1°C (0.7–1.8°F) warming from 1980 to 2018 as compared to the observed 0.5°C (0.9°F).

The document included a chart showing Exxon’s predictions about how much atmospheric carbon dioxide and average global temperatures would increase in the subsequent decades.  It predicted that by 2019, atmospheric carbon dioxide levels would rise by about 80 parts per million (ppm) to reach 418 ppm; within about 10 percent of the actual increase based on current measurements (410 ppm globally and 415 ppm at Mauna Loa, Hawaii).

Global warming will happen faster than we think

Renowned climate scientists warned in December 2018, that three trends will combine to accelerate the climate crisis. They write, “Rising emissions, declining air pollution and natural climate cycles — will combine over the next 20 years to make climate change faster and more furious than anticipated. In our view, there’s a good chance that we could breach the 1.5 °C level by 2030.”

Policymakers have less time to respond than they thought. The report published by nature includes a temperature graph, which is pretty much again tracked by those 1982 chart from Exxon’s leaked internal memo.

Even long deemed to better avoid, the acceleration may require geo-engineering (climate engineering) in order to keep control of yet often only poorly understood tipping points. The nature authors caution, ” Rapid warming will create a greater need for emissions policies that yield the quickest changes in climate, such as controls on soot, methane and hydrofluorocarbon (HFC) gases. There might even be a case for solar geoengineering — cooling the planet by, for instance, seeding reflective particles in the stratosphere to act as a sunshade.”

If you look into geoengineering studies, it is pretty much consensus that they come with serious side effects, are considered to better be avoided.

Just in the past couple of days new studies with unprecedented findings were published, including the potential for the complete lose of the Greenland ice sheet within thousand years, numbers are at least 80 percent higher than previous estimates. If this still seem comforting, consider that only a fraction will create havoc around the world’s coasts, since the ice mass if melted amounts to 7.2 meters of sea level rise.

A hint of Greenland’s melt acceleration can currently be observed, Forbes noted, “On June 13 melting exceeded 2 gigaton (4 trillion pounds), which is very unusual for this early in the summer. Typically, the largest melt events occur in July and don’t reach this magnitude. ”

Another study just fresh from the press concluded, Arctic Permafrost Melting 70 Years Sooner Than Expected, unusually warm summers in the Canadian High Arctic between 2003 and 2016 resulted in permafrost melt up to 240% higher than previous years. “This change is unprecedented on this kind of time scale.”

The nature study authors continue to explain why developments are likely getting worse, citing three lines of evidence, suggesting that global warming will be faster than projected in the recent IPCC special report.

First, greenhouse-gas emissions are still rising. In 2017, industrial carbon dioxide emissions are estimated to have reached about 37 gigatonnes2. This puts them on track with the highest emissions trajectory the IPCC has modelled so far. This dark news means that the next 25 years are poised to warm at a rate of 0.25–0.32 °C per decade3. That is faster than the 0.2 °C per decade that we have experienced since the 2000s, and which the IPCC used in its special report.

Second, governments are cleaning up air pollution faster than the IPCC and most climate modellers have assumed. For example, China reduced sulfur dioxide emissions from its power plants by 7–14% between 2014 and 2016 (ref. 4). Mainstream climate models had expected them to rise. Lower pollution is better for crops and public health5. But aerosols, including sulfates, nitrates and organic compounds, reflect sunlight. This shield of aerosols has kept the planet cooler, possibly by as much as 0.7 °C globally6.

Third, there are signs that the planet might be entering a natural warm phase that could last for a couple of decades. The Pacific Ocean seems to be warming up, in accord with a slow climate cycle known as the Interdecadal Pacific Oscillation7. This cycle modulates temperatures over the equatorial Pacific and over North America. Similarly, the mixing of deep and surface waters in the Atlantic Ocean (the Atlantic meridional overturning circulation) looks to have weakened since 2004, on the basis of data from drifting floats that probe the deep ocean8. Without this mixing, more heat will stay in the atmosphere rather than going into the deep oceans, as it has in the past.

You can read the full nature report here.

Support Climate State reporting, help us continue our work. Please consider even a small amount, since January YouTube demonetized my channel and living from public welfare.

James Hansen: May 2021 Global Temperature Update
June 14, 2021
Subscribe
0 Comments
Inline Feedbacks
View all comments
Go to Top
wpDiscuz
0
0
Would love your thoughts, please comment.x
()
x
| Reply
Cookie Consent
To provide the best experiences, we use technologies like cookies to store and/or access device information. Consenting to these technologies will allow us to process data such as browsing behavior or unique IDs on this site. Not consenting or withdrawing consent, may adversely affect certain features and functions. Learn more about the data usage on this website.
Manage options Manage services Manage vendors Read more about these purposes
View preferences
{title} {title} {title}
Loading Comments...