You are here:
2019Climate Change 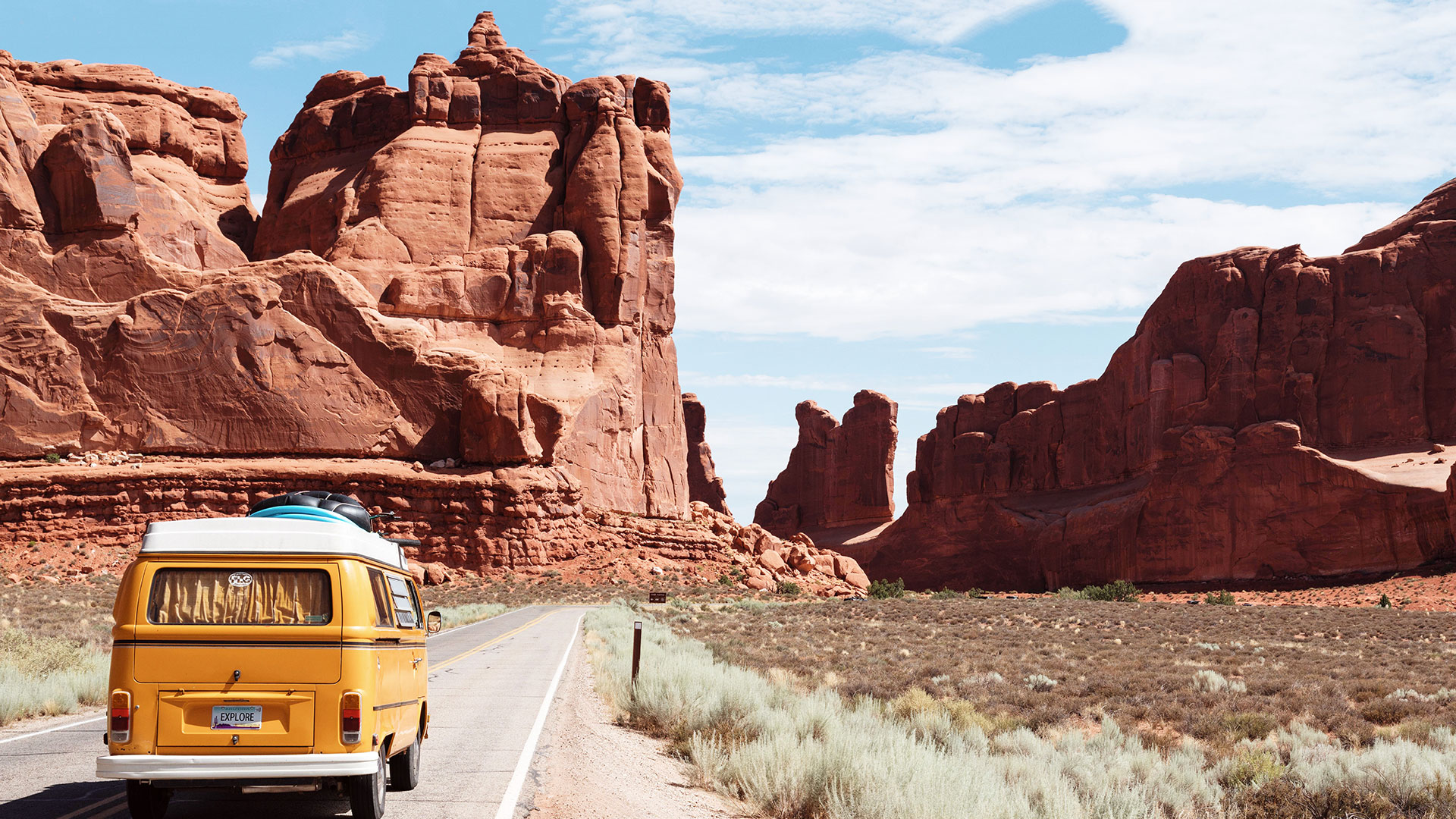 We’re experiencing severe weather, flooding, and extreme temperatures far more frequently. In many places, these issues are new — and the current infrastructure is unable to cope with the changes because the roads, buildings, and bridges were designed with the climate that existed at the time of construction. Certain infrastructures might not be able to withstand extreme temperatures or prolonged flooding. This means more travel delays or even impossible travel conditions. And there’s not much travelers can do if a city can’t afford to fix their infrastructure or update it to something that will last during weather changes.

But there are other ways climate change has made road travel more difficult or impossible. During a severe wildfire season, for example, travelers may have to take alternate routes that add hours onto their trips because the fastest routes are blocked, damaged, or threatened by wildfires. Or they may not be able to travel at all, whether for work or pleasure, because of prolonged wildfires.

In order to reduce their carbon footprint, many tourists are opting to travel less frequently by airplane or not at all. But it’s not just that air travel is bad for the environment. Changes in climate can make it difficult or even impossible to travel by airplane. Climate change means more extreme weather and temperatures, which means more canceled flights and fewer flight options to begin with.

It’s not just hurricanes and tornadoes, either. Planes are unable to take off during heat waves, which often means temperatures above 100 degrees. And if the temperature is above 95 degrees, it’s more expensive for a plane to take off. This could mean that flights will become even more expensive than they already are for travelers, especially during the hotter months.

The Guardian: Once in the air, flying will feel different too, especially in and around the jet stream, for instance when crossing the Atlantic.

“At cruising altitudes, the north-south temperature difference that drives the jet stream is increasing,” says Paul Williams, a professor of atmospheric science at the University of Reading in the UK. Flying east is becoming quicker in the stronger winds that result, but flying west will be slower. Airline schedulers will need to take the altered flight times into consideration in the future – and flyers may need to be prepared for more frustrating airport announcements of delayed incoming flights.

Flights will also be bumpier, says Williams. “Stronger winds will increase the amount of shear in the jet stream,” he says. Shear creates turbulence – particularly what is called “clear-air turbulence,” which occurs away from storm clouds and is hard for pilots to spot and fly round. “The increase in clean-air turbulence has the potential to be quite disruptive,” says Williams. In other words, get used to keeping your seatbelts fastened.

Over the next few decades, climate change will seriously disrupt any future vacation plans. Massively popular vacation spots like the Bahamas — which attracts more than six million tourists annually — could be virtually nonexistent in the coming decades simply due to a rise in sea level. But changes in climate will generally affect all of the Caribbean — after the Bahamas, the Maldives, Jamaica, and Fiji are among the most vulnerable — resulting in stronger hurricanes, an increase in sea level, and extreme changes to the current length of the wet and dry seasons. Climate change will also affect their economies, which rely heavily on international tourism.Globally, some other vulnerable vacation spots include: Venice, Italy; Glacier National Park in Montana; the Great Barrier Reef in Australia; Rio de Janeiro, Brazil; and the Alps. While many of these locations will be able to adapt to the changes over time — the Alps, for instance, can focus more on drawing in tourists for warmer weather sports and activities — island nations and countries with cities at or below sea level will be less able to adapt due to significant land loss.

What’s a Tourist to Do?

Tourists don’t want to vacation during uncomfortable (or dangerous) heat waves, nor risk having to cancel an expensive trip because of a prolonged wildfire or hurricane season. But they might also be physically incapable of traveling due to blocked roads and canceled flights. So, to avoid extreme weather and temperatures, many tourists are changing how and when they travel. They’re choosing to travel less frequently, not at all, or at different times of the year. While reduced travel is ultimately better for the environment, it’s also disrupting the normal tourist seasons and local economies of many places — which will have detrimental effects on many countries, particularly island nations.