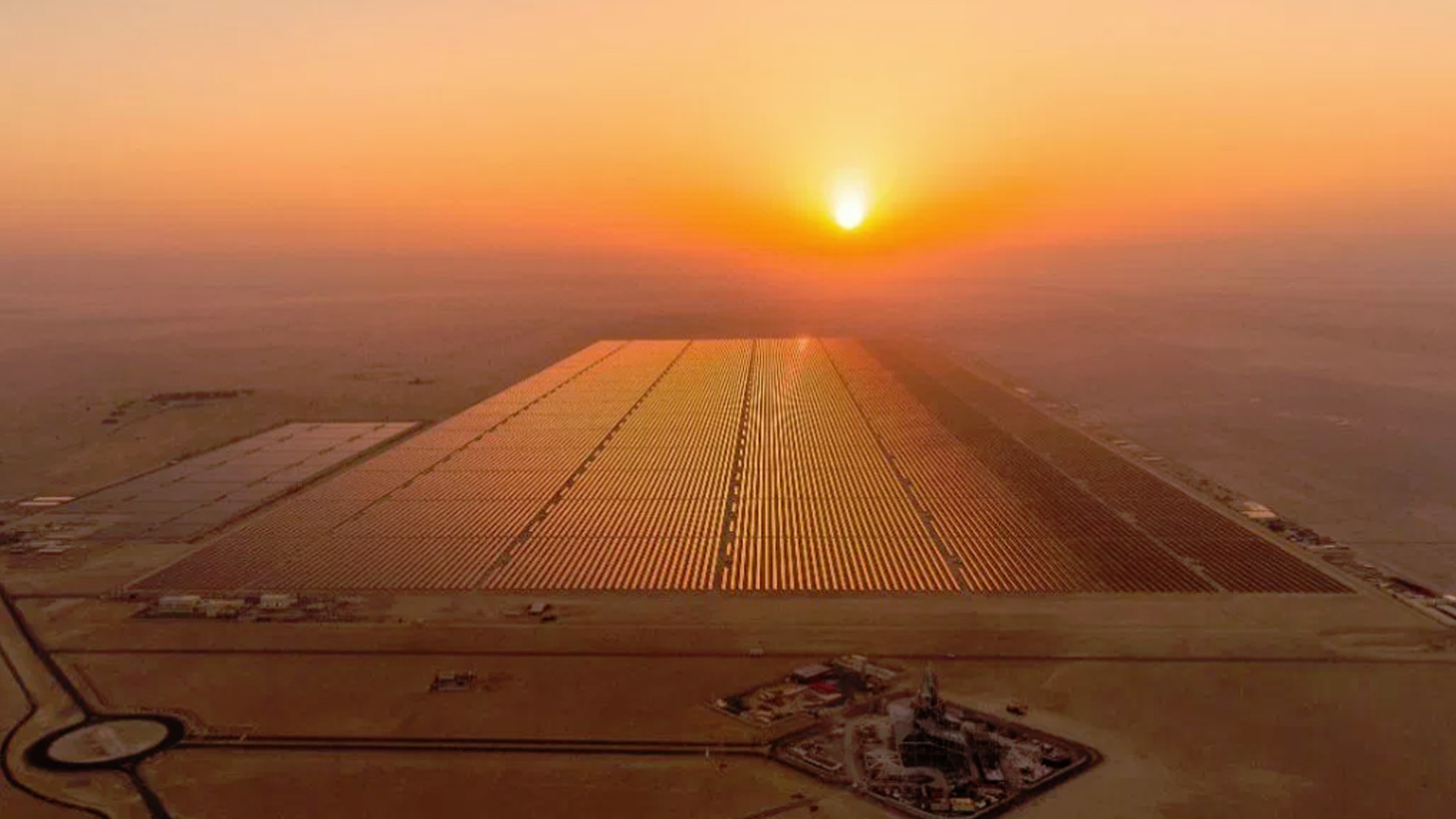 Egypt is “entering the world of solar energy” after it inaugurated the largest solar power plant in the world early this year. the superpower plant was built in the city of Aswan, southern Egypt. It began supplying the national grid last December.

Egypt is “entering the world of solar energy” after it inaugurated the largest solar power plant in the world earlier this year.

The plant consists of 200,000 solar panels and 780 sun trackers which allow the panels to move and face the sun throughout the day. It generates up to 1.8 gigawatts of power, which is enough to service 20,000 households.

Abaza reiterated that this is the largest solar power plant in the world, noting that his country is heading towards more investment in this kind of power as part of its plans for sustainable development. He also said that solar power energy is better than oil because it is renewable, stressing that the “green economy” is a mechanism to achieve sustainable development. https://www.middleeastmonitor.com/20181027-egypt-builds-largest-solar-power-plant-in-the-world/