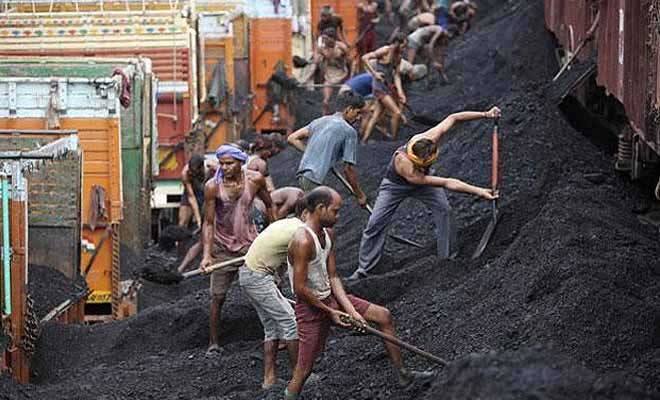 Market Forces just published insights into the biggest backers of dirty coal (You know the technology from the Stone age, which destroys our precious climate state). Here, their data nicely visualized:

Market Forces: Now, who are really the biggest lenders to dirty coal power plants? We have just launched a new section of our website – Tracking The Money – that makes it easier to find out which banks are supporting different sections of the fossil fuel industry. Check out our first page on coal power at www.marketforces.org.au/trackingthemoney/coalpower (it’s a little rough and ready but we’ll keep improving it!)

Just signed the @Market_Forces petition calling for banks to divest from the Hazelwood coal power plant. Join me > http://t.co/iqBOSaPIv9