This new Antarctic Discovery will affect You massively 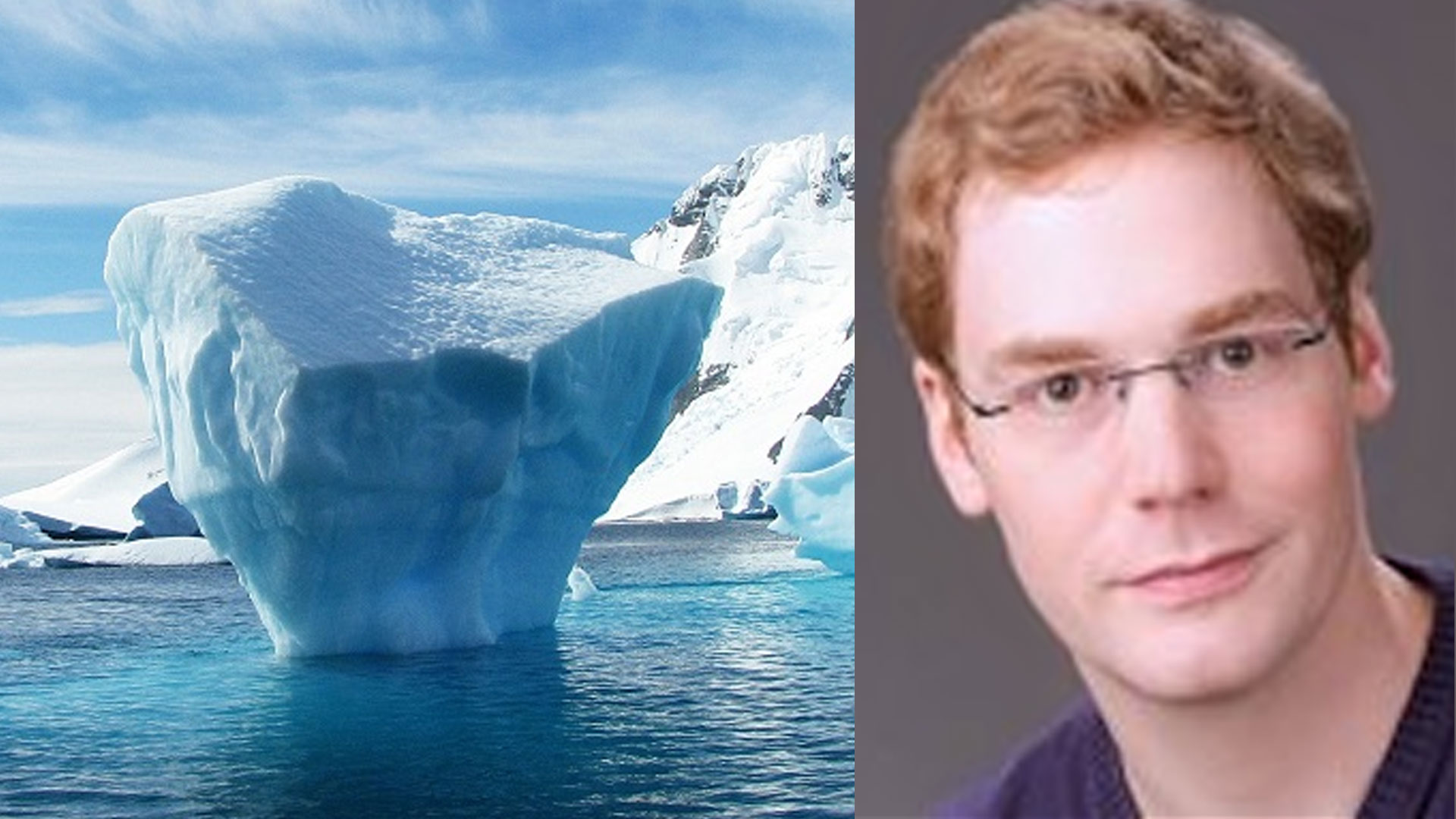 Past studies of Antarctica’s accelerated glacier retreat focused on regional trends, a new study now finds continental trends of over ten percent of marine terminating glaciers moving inland. Current peak retreat has been documented to be in the ballpark of 25 meters each single year.

Press release University of Leeds, Antarctica is retreating across the sea floor http://www.leeds.ac.uk/news/article/4206/antarctica_is_retreating_across_the_sea_floor

New study results published in Nature Geoscience are cause for concern, they hint at the massive contributions of melting glaciers to global
sea-level rise. Antarctica stores enough ice to raise sea-levels by more than 60 meters.

The mostly water submerged glaciers rest deep on the seafloor at a point called the “grounding line,” where ocean, ice and bedrock meet.

New data results found 10.7 % of these glaciers are moving at a significant speed back toward the center of the continent
as they melt from below, often because of warm water intrusion, which causes the grounding line to retreat further and further inland.

Only about 1.9 % of glaciers are growing. Retreating grounding lines can expose more ice to the ocean, allowing it to flow outward more rapidly.

This is a brief video of the process.

In the following, Chris Mooney, from The Washington Post, summarizes the study

The research used satellite techniques to infer changes to glacier grounding lines based on changes in the height of the glacier’s surface.
Scanning 1/3 of Antarctica’s marine-based glaciers along a roughly 10,000-mile stretch of coastline,
the work presents a more comprehensive look than other studies, which have tended to focus on one key region.

“We were able to quantify more or less all around Antarctica,” said Hannes Konrad, lead author of the research from the University of Leeds.

They found that from 2010 through 2016, about 80 square miles per year of ice is being lifted off of the seafloor and going afloat as grounding lines retreat.
That’s about four times the size of Manhattan annualy.

The marien terminating glacier grounding lines were retreating at a rate faster than 25 meters per year,
a benchmark because that rate of retreat is believed to have occurred at the end of the last ice age.

“We find that 10 percent of the Antarctica ice sheet significantly retreating, but we can’t somehow extrapolate sea level rates that come from that,” Konrad said.
“But to say 10 percent of Antarctica, this massive ice body, is retreating, still should be some sign of warning. It’s large.”

The situation is the worst in West Antarctica, something that has been widely known and that the new research confirms.
The enormous Thwaites glacier — which has the potential to unlock several meters of sea-level rise if it retreats entirely into the center of West Antarctica — was found to be retreating at 300 to 400 meters per year along a 25-mile central section of the glacier.
And Thwaites’s retreat is accelerating.

International science agencies are mobilizing an urgent mission to study Thwaites up close, because of the belief among scientists that it could be the one glacier with the greatest potential to remake world coastlines
in the future.

“We focus especially on Thwaites because sufficiently large retreat there could evacuate the entire central region of the West Antarctic ice sheet, perhaps raising global average sea level more than 3 m through that one outlet,”
Richard Alley, a glaciologist said in an emailed comment on the study.

Eric Rignot, an Antarctic expert, who also studies grounding line retreat, said by email that “the grounding line is an essential indicator of glacier change in Antarctica,
and this study brings important information about the rates of changes and geographic distribution.”

The next step will be for scientists to plug the data into simulations to calculate precisely how much the sea-level-rise risk is from Antarctica going forward.