You are here:
2017Climate ChangeDenialPolicyUSA 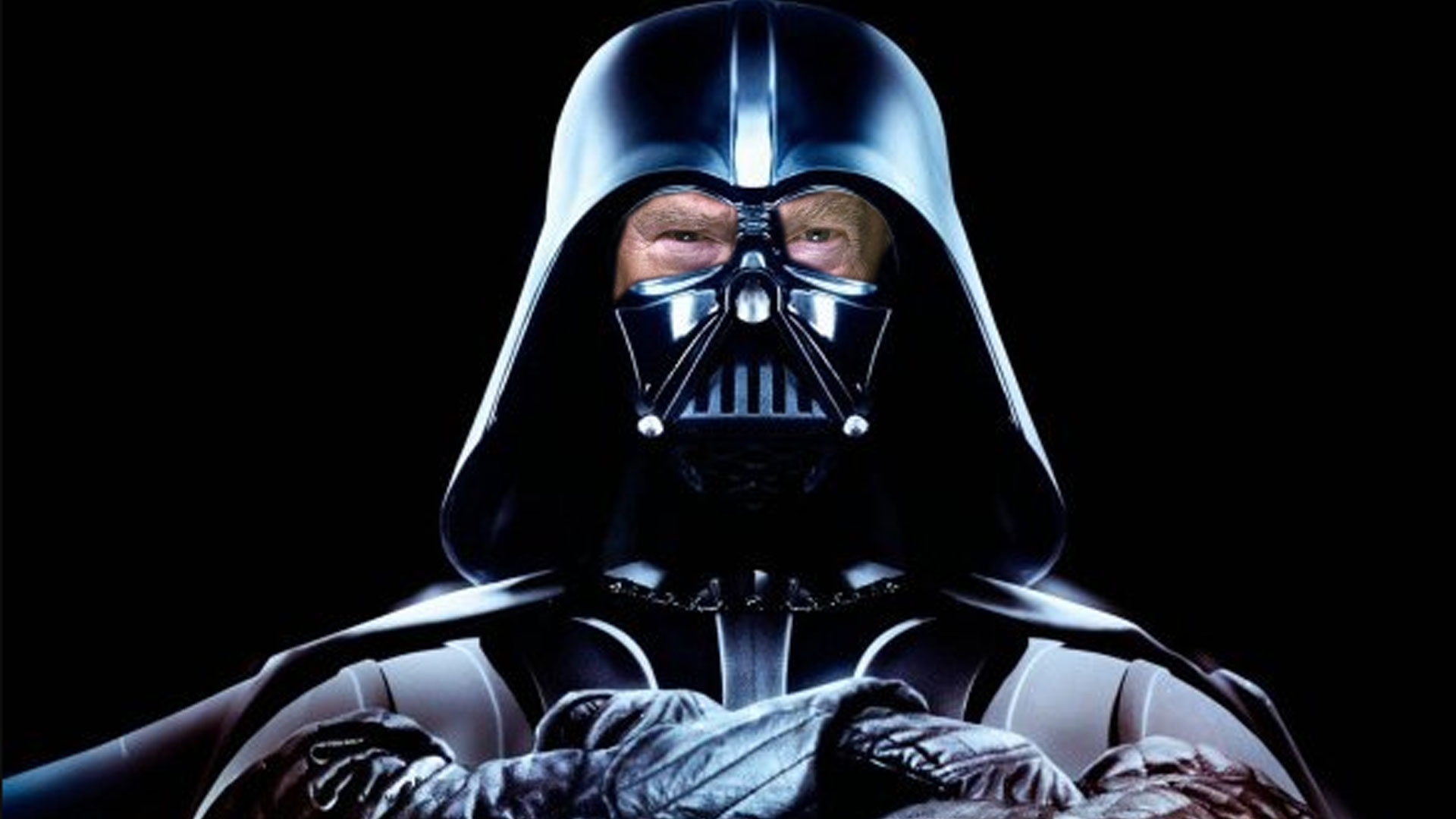 On a planet very near, very near indeed….

It is a period of climate change. The Resistance rushes to bring about a clean energy revolution, but Darth Trump (Donald Trump) ended a newly formed alliance to address the growing climate crisis.

The Jedi meanwhile try to gather as much climate data as possible, to help better predict future outcomes, and to inform the public. At the same time heat trapping gases are still released into the atmosphere, further contributing to warming the planet.