Fee and Dividend by Jim Hansen

You are here:
2017Carbon TaxEconomySolutions 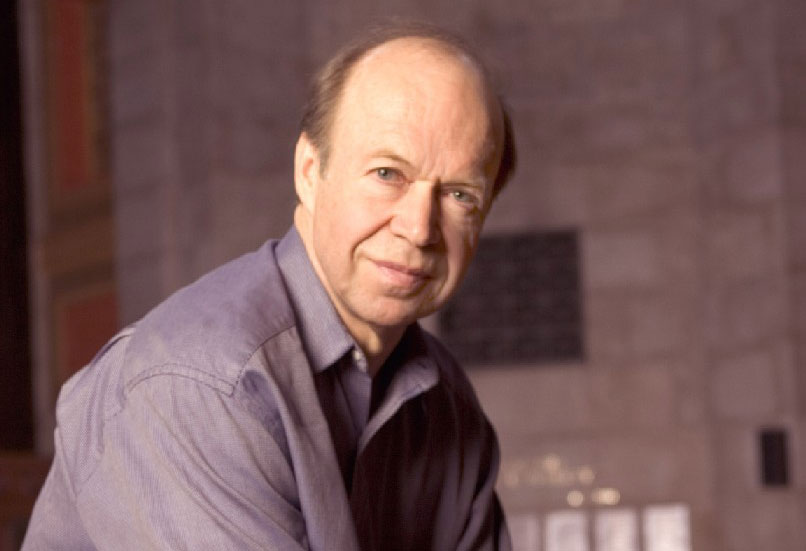 James Hansen 8 February 2017: A group of conservative thought leaders (1) is bringing forth the pure Fee & Dividend plan. As their report states, fee & dividend is a climate plan that “can strengthen our economy, reduce regulation, help working-class Americans, shrink government and promote national security.” Here are reasons the Trump Administration may find it attractive:

(1) It brings jobs back to America (a campaign promise of Trump). A carbon fee favors nearby manufacture, because a carbon fee makes transport of products from a distance more expensive.

(2) It favors low income people, who have lost ground. About 70% of the people will come out ahead. Rich people have larger carbon footprints and will lose money, but they can afford it.

Can it survive the muck of the DC swamp? Here are problems that we found in the last 10 years:

Republicans: behind the scenes, most Republicans admit that climate change is real and that it makes sense to address it this way.
However, some can’t resist the temptation to try to grab the money to reduce taxes that rich people don’t like, instead of giving the money to all Americans. Democrats: Barbara Boxer and Bernie Sanders loved the idea of Fee & Dividend, introducing a bill for it that grabs 40% of the money to “reduce the national debt” (i.e., find more money for social programs) and add still more subsidies for their favorite renewables.

The dividend then becomes too small, most people lose money, the fee becoming a tax that depresses the economy. Trump would need to expose both alligators and crocodiles in the swamp. He would need to go public, saying that he will sign the bill only if 100% of the money goes to the American people.

Will Trump find support in his cabinet?

In my Holiday Tale the Mad Hatter (me) had a vision of the Secretary-of-State extolling Fee & Dividend. It turned out to be a real talk by Rex Tillerson. Captains-of-industry, even the fossil fuel industry, are coming out in support of this approach. This plan may be the only way to get a near-global honest price on carbon that continues to rise.

The problem is big time investors in fossil fuels (you know the biggest) who will work to bribe and threaten both Republicans and Democrats. Their billions can be defeated by the CCL superheroes, whose tireless efforts deserve credit for bringing fee-and-dividend to the forefront. The best thing that you can do for young people and the future of the planet is support Citizens Climate Lobby (CCL).

Join the organization. They need volunteers. Make Washington work for the public good. This is a chance to save the planet for young people. Maybe the last chance. If the U.S. adopts Fee & Dividend, the world, for sure, must follow with equivalent fees/taxes.