You are here:
2016Dead ZonesOceanographyOxygen 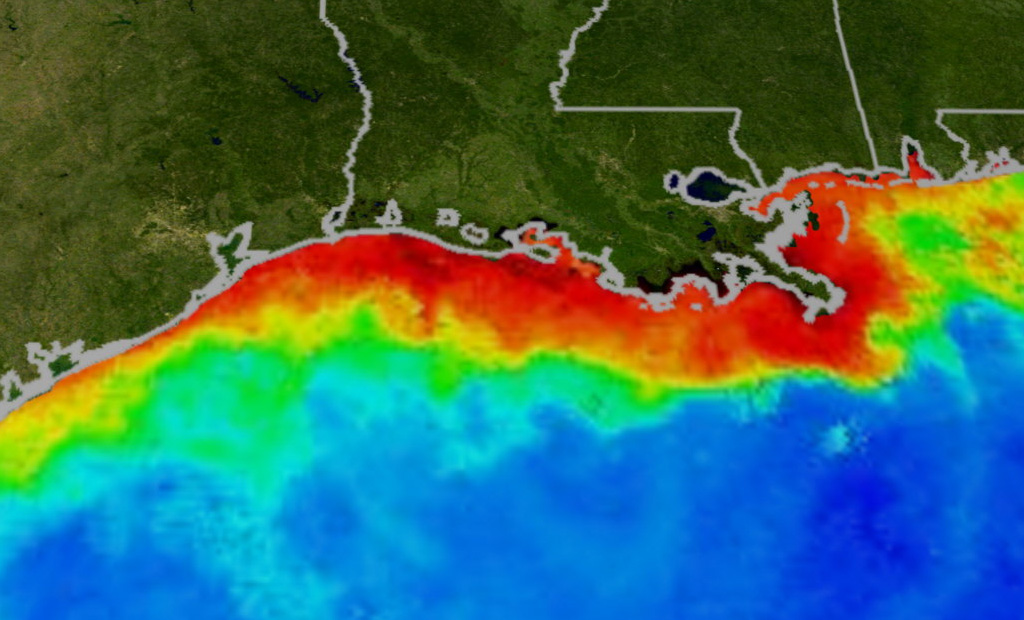 Major deoxygenation commonly takes place in ocean regions that feature particularly intense coastal upwelling circulations. Prominent examples discussed herein include the seasonal Somali Current upwelling, which during the southwest monsoon becomes the most intense coastal upwelling cell existing in the world’s oceans, and the upwelling that occurs on a more continuous basis in the ocean off Lüderitz, Namibia, constituting the most intense of the world’s “classical” eastern ocean boundary upwelling systems. Concerns about enhanced ocean deoxygenation arise in view of the arguable likelihood that coastal upwelling systems around the world may further intensify as anthropogenic climate change proceeds.

Another suggestive example is the sudden seasonal appearance, just a decade and a half ago of an oxygen deficient “dead zone” that has since become quite a reliable annually recurring phenomena off the U.S. State of Oregon. This apparent “transience” in the causal dynamics is somewhat mirrored in an observed interannual–scale intermittence in the situation off Namibia.

A mechanistic scheme that may draw these examples into a common context is presented. The strength of horizontal surface flow divergence that drives the upwelling circulation, the pattern of horizontal flow vorticity and the potentially manageable abundance of strongly swimming small pelagic fish appear in this scheme as plausible controlling variables. https://royalsociety.org/science-events-and-lectures/2016/09/ocean-ventilation/