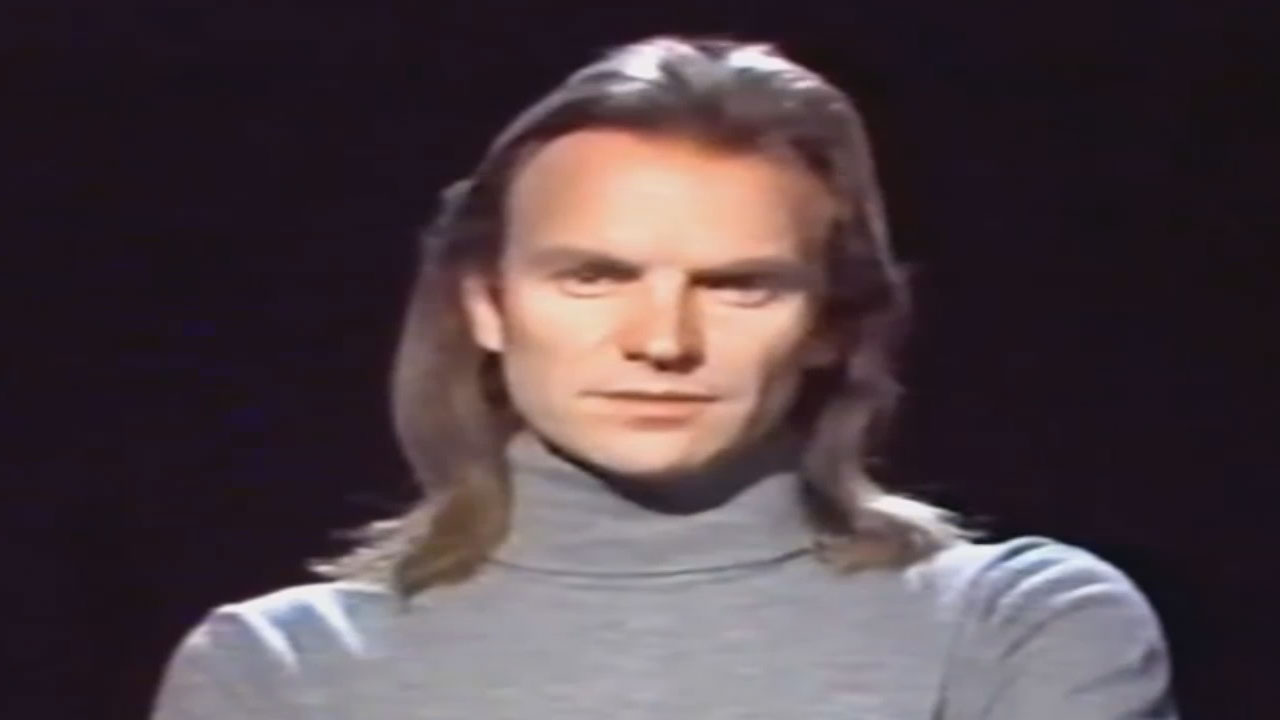 A warning about climate change and environmental destruction, from 1989.

Down to Earth is a 1989 film, written and directed by David J O’Brien, and produced by George Willison. The short film features the British musician and actor Sting, performing a monologue during the early stages of his solo career. Sting was filmed in a London Studio.

The film Down to Earth is a compilation of predictions made then. A quarter century later, nothing much has changed except that we’re a quarter century further on from a crisis that was already outlined back then.