You are here:
2016Climate ChangeCommunicationFilmsGeodynamicsGeomorphologyGeosphereImpactsSeismicityVolcanology 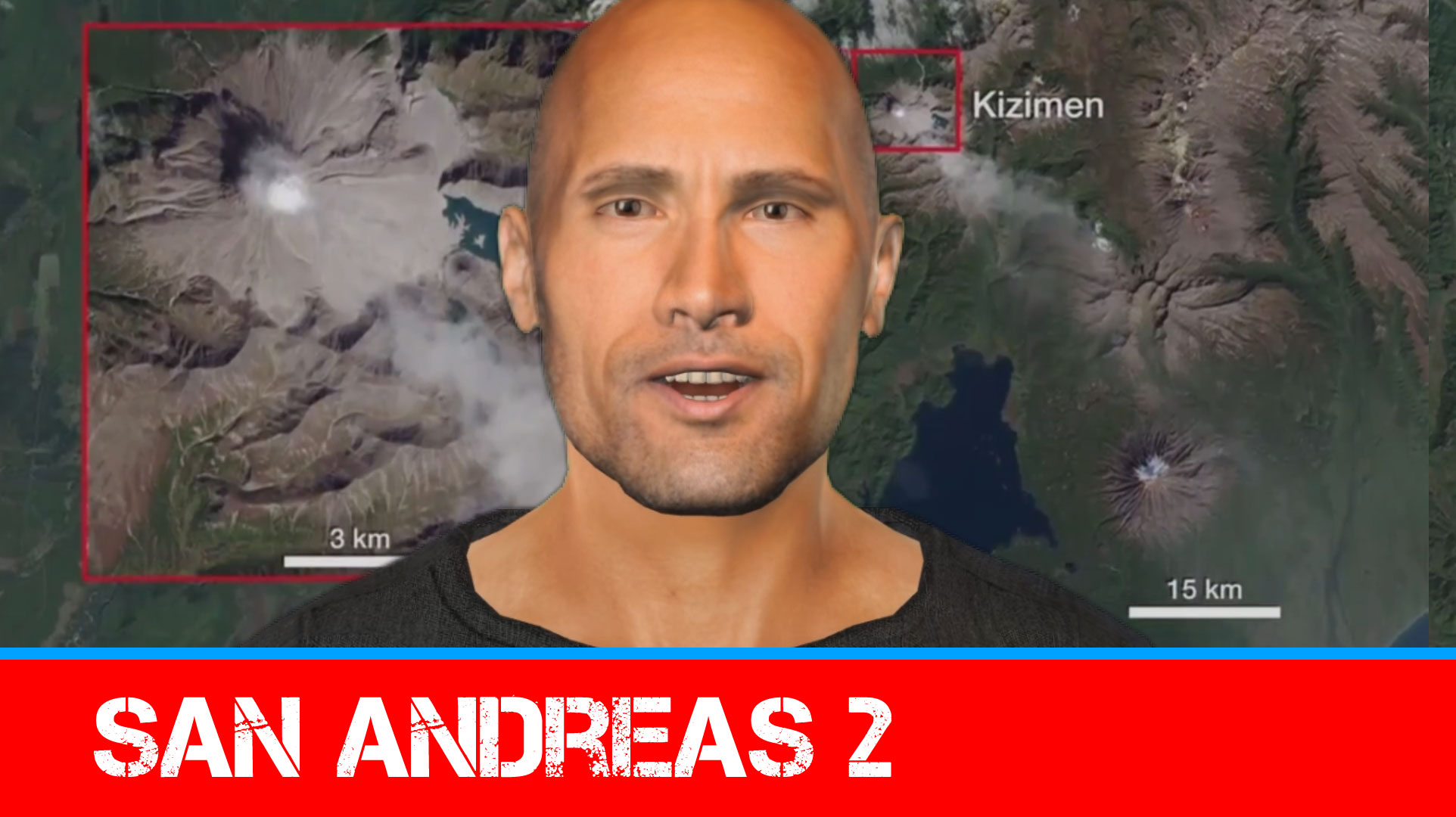 In the 2015 disaster film San Andreas, Dwayne Johnson played Chief Raymond “Ray” Gaines, a Los Angeles Fire Department helicopter-rescue pilot, during a devastating earthquake in Los Angeles.
According to Rotten Tomatoes consensus film rating, San Andreas has a great cast and outstanding special effects, but amidst all the senses-shattering destruction, the movie’s characters and plot prove less than structurally sound.

The exact details of the San Andreas sequel plot still remain largely unknown, but according to The Hollywood Reporter, will be on a bigger scale.
In the San Andreas sequel The Rock has to travel farther away from the west coast of the United States. The sequel will at least in parts evolve around the infamous Ring of Fire.
The “Ring of Fire”, is the zone of earthquakes surrounding the Pacific Ocean- about 90% of the world’s earthquakes occur there. The ring includes 452 volcanoes (more than 75% of the world’s active and dormant volcanoes).

There are many reasons to base the story this time on scientific findings, on climate change and tectonic activity.

For instance in a study, evaluating samples of sea-floor mud from around the Ring of Fire from past eruptions, found a strong climate connection.
Preserved within the million-year mud samples were layers of ash from 91 volcanic eruptions. Researchers then used the position of the ash layers to date volcanic events.

When they analyzed the frequency of ash layers in the record, they found a pattern: large eruptions tended to occur once every 41,000 years.

A familiar number for paleoclimatologists, since over the course of 41,000 years, the Earth tilts gradually forward, and then backward, on its axis.
It’s called “Obliquity,” and part of the so called “Milankovitch Cycles”, influencing Earth’s natural climate states.

During an ice age cycle, water from oceans form ice on land, and the continents get compressed by the vast, often miles-thick ice sheets, known as isostatic depression.
Then when the ice age ends, ice masses melt and run back into the oceans.
This process is known as Post-glacial rebound (sometimes called continental rebound).

San Andreas 2, will it feature outstanding special effects, a great cast, and a structurally sound plot?

The Rock is aware of natural disasters, he experienced category-five Hurricane Andrew in 1992, and a California earthquake in the nineties, could shape up to become a climate hero too.