The buried U.S. Climate Report, Trump ‘I don’t believe it’

You are here:
2018Climate ChangeCommunicationDenialImpactsPolicyReportUSA 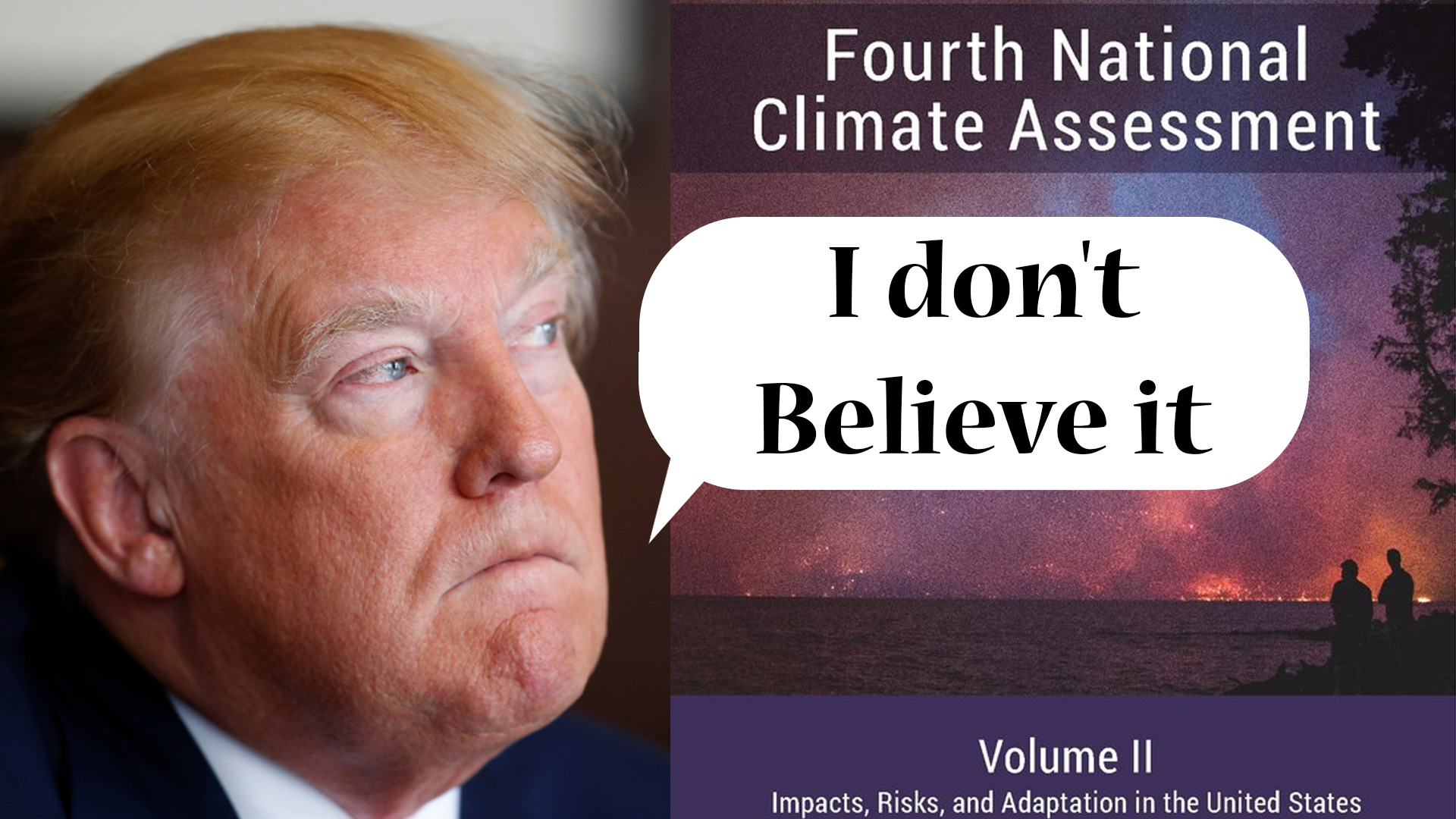 Kyle Kulinski Show: Climate Change Report Swept Under The Rug
A new US government report delivers a dire warning about climate change and its devastating impacts, saying the economy could lose hundreds of billions of dollars — or, in the worst-case scenario, more than 10% of its GDP — by the end of the century. https://www.youtube.com/watch?v=-WFC74vhqeQ

Anderson Cooper to Trump: Weather and climate are different
CNN’s Anderson Cooper takes a look at President Donald Trump’s stance on climate change, after Trump said he doesn’t believe a new report explaining the devastating impacts of climate change on the health and economy of the US. https://www.youtube.com/watch?v=p8qBcolzOYU