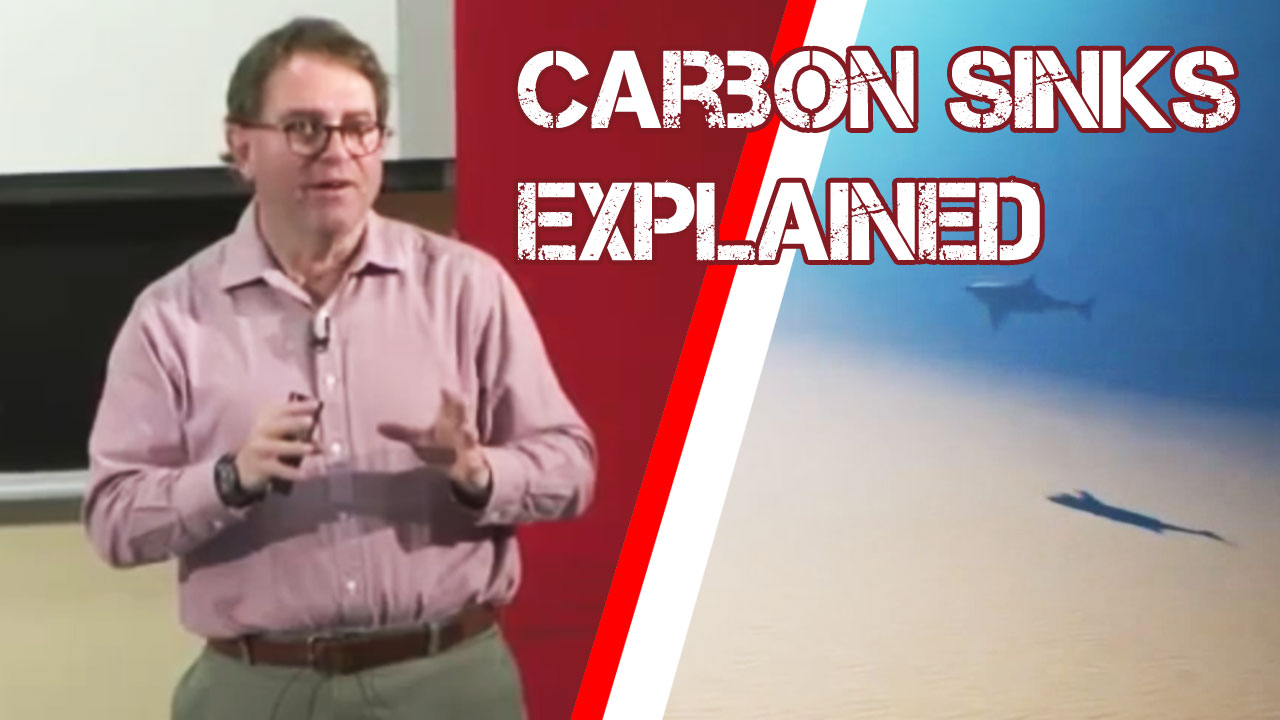 Synopsis
The countries participating in COP21 in Paris, December 2015 agreed to take steps to emissions so that the global mean annual temperature increase would not be more than 2ºC of the pre-industrial mean. To accomplish this goal there needs to be a massive (> 50%) and rapid (< 50 years) reduction in greenhouse gas emissions.

The most recent 2015 global carbon budget released by the Global Carbon Project shows emissions of CO2 have increased little over 2014 and 2015. The same report indicated that 90% of the CO2 emissions are from fossil fuels while 10% is due to CO2 release during land-use change.

Most people focus on reducing fossil fuel emissions to obtain our climate objectives, but we will also have to reduce the source of greenhouse gases that come from land-use change. Until now most land-use change has been in the temperate and tropical regions and in the conversion of forests to agriculture.

However, well over 40% of all terrestrial carbon still remains in relatively undisturbed ecosystems in Boreal, Subarctic and Arctic regions. The necessity is clear — we cannot afford to duplicate the emissions of greenhouse gases from land-use change that have occurred over the past 100 years, for the next 100 years and maintain global temperature increases below 2ºC.

We have the knowledge and hopefully the awareness to develop innovative strategies and safeguards to sustain land carbon storage. http://www.mcgill.ca/science/node/227620/#ROULET