US disconnect over climate change

You are here:
2013DenialMediaScience Talk 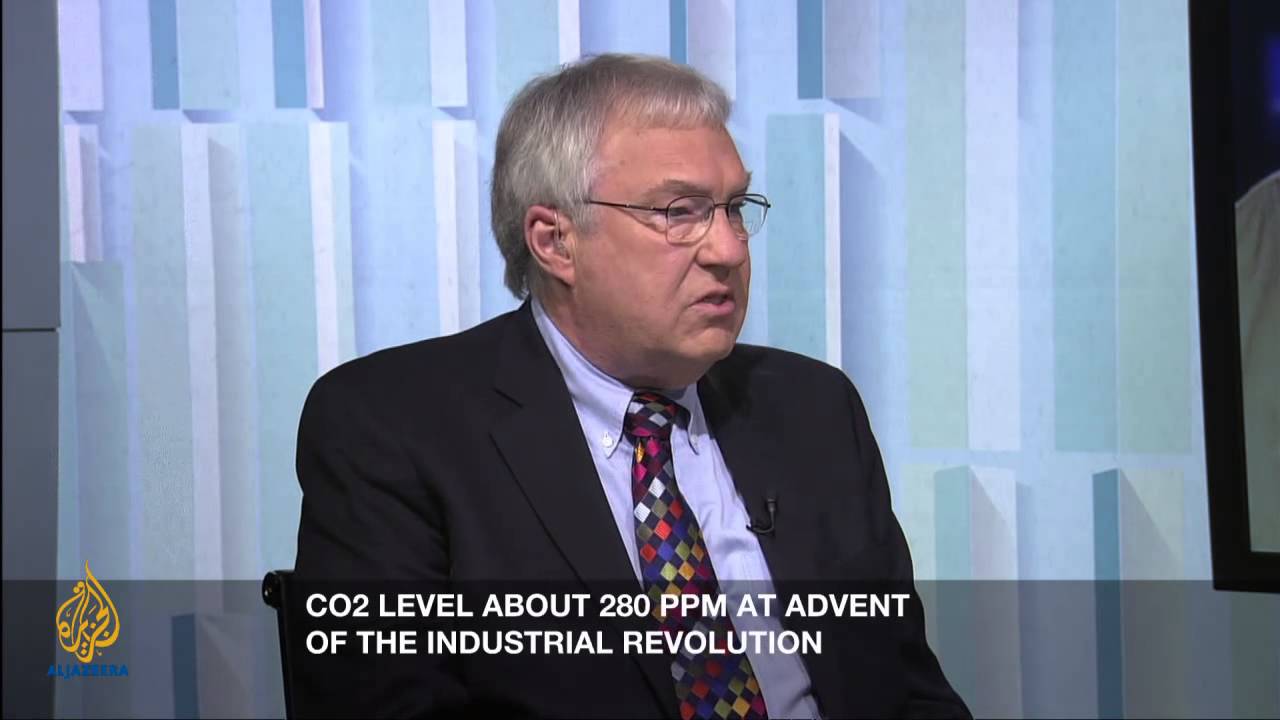 Amid growing scientific proof that global warming is man-made, we look at why the public gives credence to the sceptics.

Al Jazeera / Inside Story: As scientists become more overwhelmingly convinced that climate change is man-made, why do politicians and the public give credence to global warming sceptics? A review of scientific literature published this week has found that 97 percent of peer-reviewed papers taking a position on global warming say humans are causing it. Yet, a large proportion of the US public still seems unconvinced.

But in the process they are giving that two or three percent 50 percent of the coverage and actually creating a false balance and false perception that there is a big divide among climate experts about the cause of global warming.”

Last month, a Yale University survey found the public’s belief that climate change is happening actually dropped slightly over the last year. Moreover, only 49 percent of the those surveyed believed human activity was the cause. A team of researchers studied tens of thousands of scientific articles published between 1991 and 2011 to determine the extent of scientific agreement on climate change and its causes. More than 66 percent of the abstracts did not take a position on human-driven global warming.

While over 32 percent stated that humans are responsible, only 0.7 percent of the abstracts rejected the notion. And an even smaller number of scientists were uncertain about whether human activity caused climate change. Meanwhile, Yale’s climate change survey in April found that about two in three Americans – or 63 percent – believe global warming is happening. And around half believe that it is caused mostly by human activities.

Only 42 percent of Americans believe that scientists agree on climate change, the survey found. But 33 percent feel there is widespread disagreement among scientists on the issue. Earlier this month, carbon dioxide levels in the atmosphere at a key observation station in Hawaii were reported to have reached 400 parts per million for the first time since measurement began in 1958.

Indeed, scientists have suggested that it is a measure that has not been seen for at least 800,000 years. But politicians seem loathe to take strong steps to reduce emissions. Though President Barack Obama mentioned the problem in his inauguration address in January, there is a suspicion among environmentalists that his administration is about to approve an extension for the Keystone XL pipeline. If it does, it will be difficult for Obama to argue that climate change is one of his key concerns.

Turning up the heat on this episode of Inside Story Americas, presenter Shihab Rattansi discusses the issue with guests: Michael Mann, the director of Penn State University’s Earth System Science Center and author of The Hockey Stick and the Climate Wars; Dana Nuccitelli, an environmental scientist who writes for the Skeptical Science blog, who was also involved in the survey of scientific literature on climate science that was published this week, and Rick Piltz, the director and founder of Climate Science Watch, who is also a former senior associate at the US government’s climate change science programme; he resigned in 2005 citing government interference.

But eventually the truth of what the science had to say became accepted. There are some positive signs that we are moving in that direction; the rest of the world is moving increasingly towards renewable energy …. We are lagging behind but we are slowly making progress ourselves.”