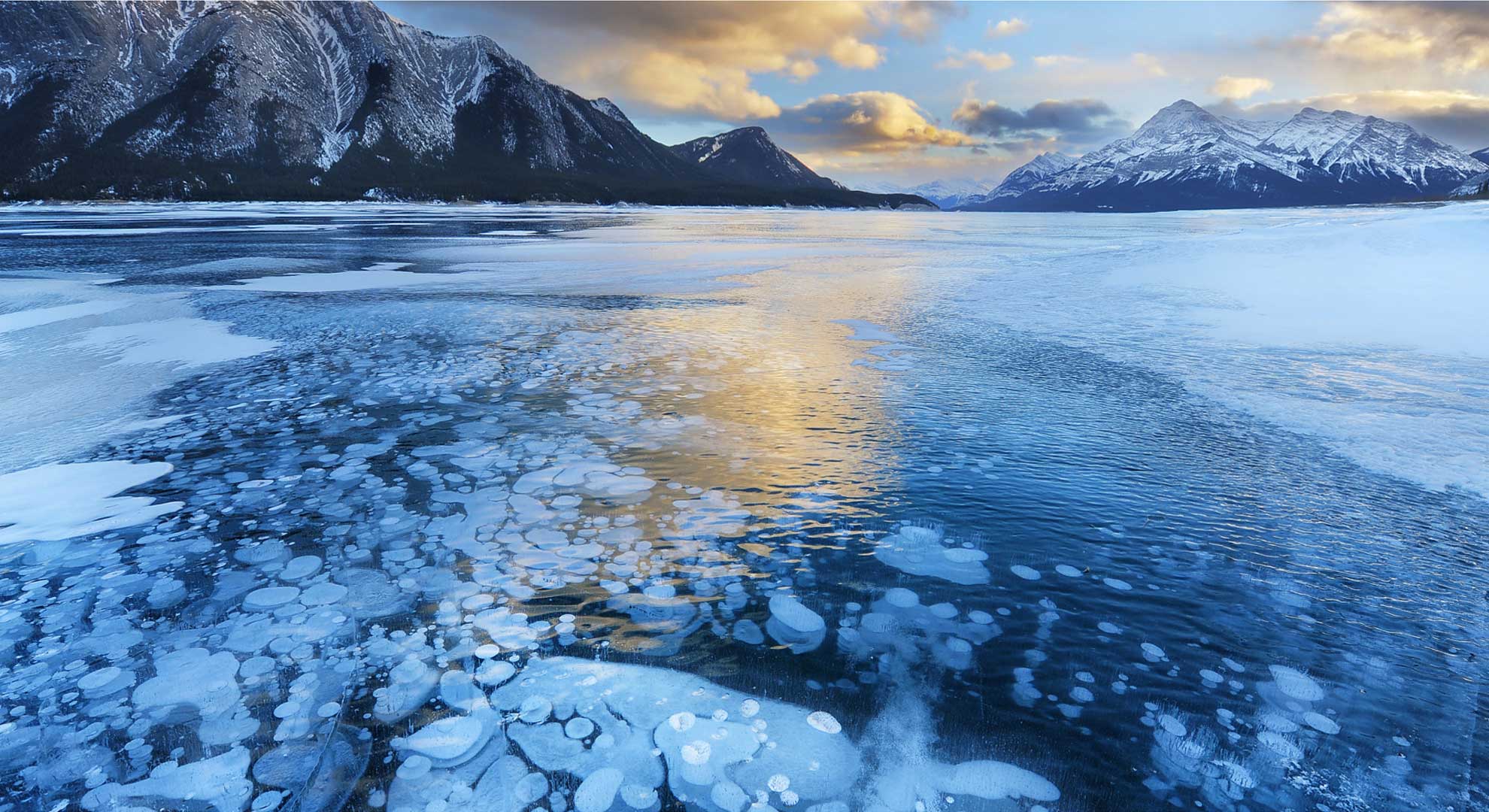 Some Arctic lakes are starting to look like witches’ cauldrons.

The above video shows an increasingly common site in northern latitudes. As global warming heats these areas up, the frozen ground is melting. And when permafrost turns from solid ground to looser mud, it releases gases that have been trapped inside.