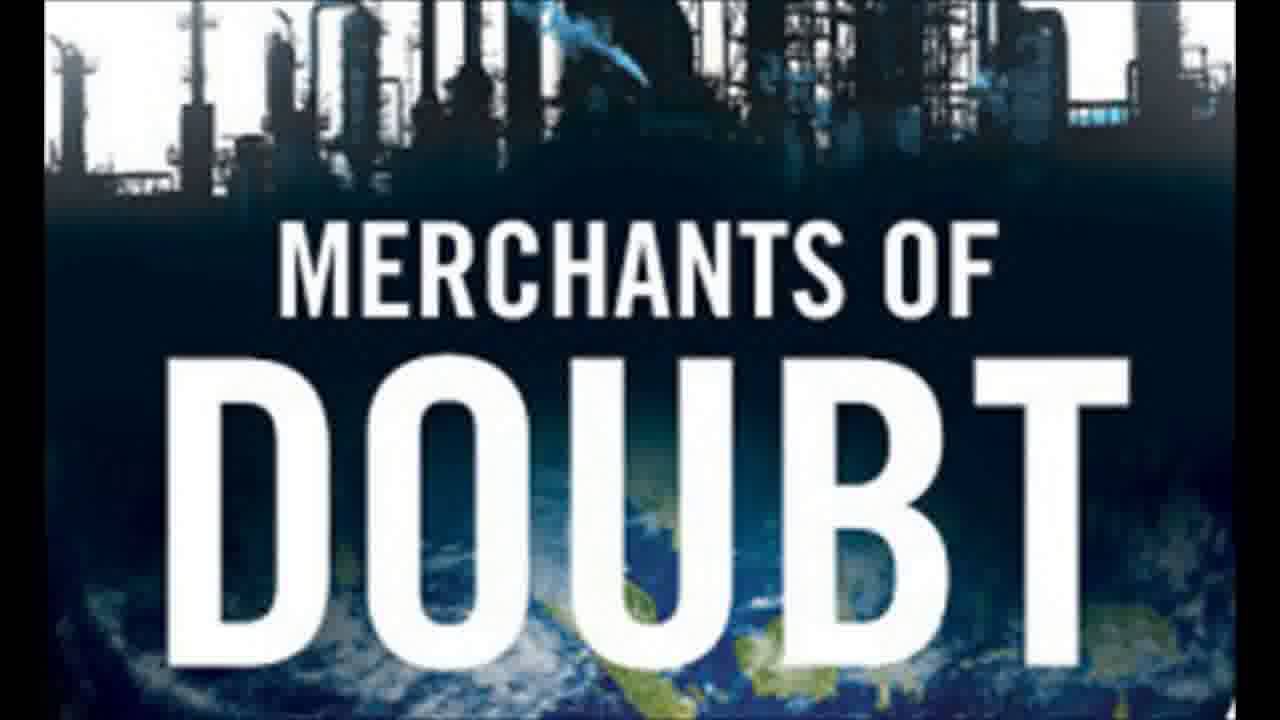 Merchants of Doubt is a 2014 American documentary film directed by Robert Kenner and inspired by the 2010 book of the same name by Naomi Oreskes and Erik M. Conway. The film traces the use of public relations tactics that were originally developed by the tobacco industry to protect their business from research indicating health risks from smoking. The most prominent of these tactics is the cultivation of scientists and others who successfully cast doubt on the scientific results. https://en.wikipedia.org/wiki/Merchants_of_Doubt_(film)

A climate of cash in votes on global warming