You are here:
2011Climate WikiCryosphereDeglaciationGlaciologyGreenlandHistory 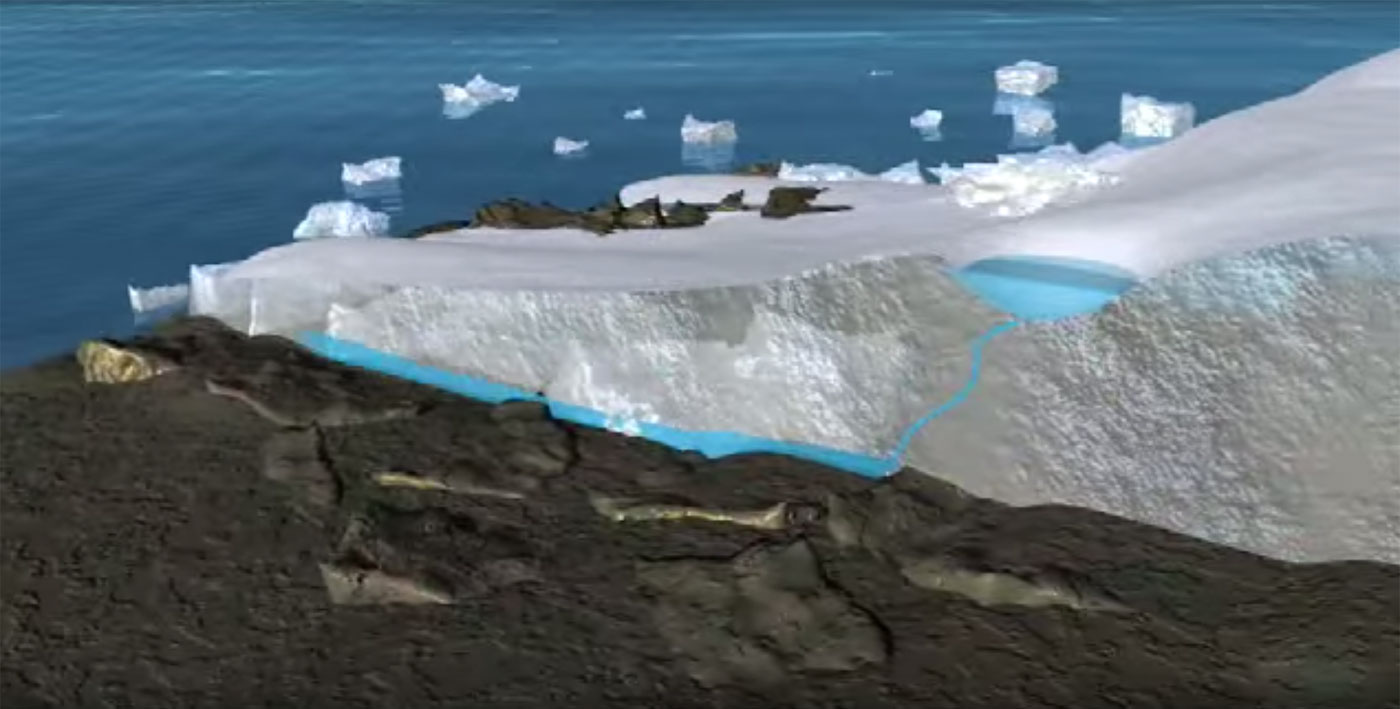 At the Stable Isotope Lab in Boulder, Colo., scientists are doing a lot of the same things that those CSI folks do on TV. But instead of being “crime scene investigators,” these experts are more like “cold scene investigators.” Geoscientists like lab director Jim White work primarily with one raw material : ancient ice, in the form of ice cores. The ice cores come from Greenland and Antarctica. And, says White, they hold secrets from thousands of years ago. The information extracted from this ice could play a critical role in understanding and preparing for any imminent changes to our planet from global warming.