Under the Antarctica – Documentary 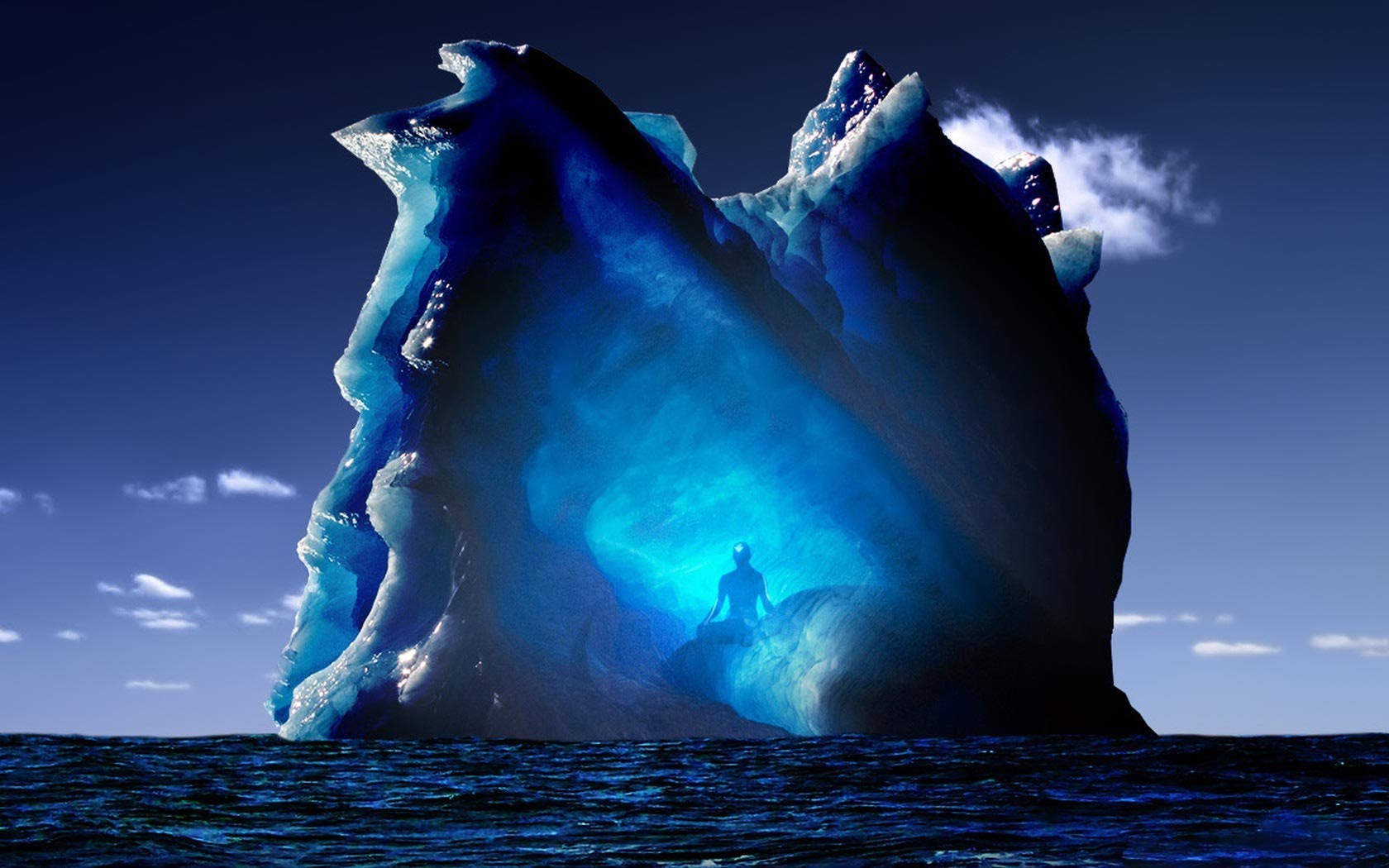 That is, approximately 61 percent of all fresh water on the Earth is held in the Antarctic ice sheet, an amount equivalent to 70 m of water in the world’s oceans. In East Antarctica, the ice sheet rests on a major land mass, but in West Antarctica the bed can extend to more than 2,500 m below sea level. The land in this area would be seabed if the ice sheet were not there.

The icing of Antarctica began with ice-rafting from middle Eocene times about 45.5 million years ago and escalated inland widely during the Eocene – Oligocene extinction event about 34 million years ago. CO2 levels were then about 760 ppm and had been decreasing from earlier levels in the thousands of ppm. Carbon dioxide decrease, with a tipping point of 600 ppm, was the primary agent forcing Antarctic glaciation.

The glaciation was favored by an interval when the Earth’s orbit favored cool summers but Oxygen isotope ratio cycle marker changes were too large to be explained by Antarctic ice-sheet growth alone indicating an ice age of some size. The opening of the Drake Passage may have played a role as well though models of the changes suggest declining CO2 levels to have been more important.

Ice enters the sheet through precipitation as snow. This snow is then compacted to form glacier ice which moves under gravity towards the coast. Most of it is carried to the coast by fast moving ice streams. The ice then passes into the ocean, often forming vast floating ice shelves. These shelves then melt or calve off to give icebergs that eventually melt.

If the transfer of the ice from the land to the sea is balanced by snow falling back on the land then there will be no net contribution to global sea levels. A 2002 analysis of NASA satellite data from 1979 – 1999 showed that while overall the land ice is decreasing, areas of Antarctica where sea ice was increasing outnumbered areas of decreasing sea ice roughly 2:1.

The general trend shows that a warming climate in the southern hemisphere would transport more moisture to Antarctica, causing the interior ice sheets to grow, while calving events along the coast will increase, causing these areas to shrink. A 2006 paper derived from satellite data, measures changes in the gravity of the ice mass, suggests that the total amount of ice in Antarctica has begun decreasing in the past few years.

Another recent study compared the ice leaving the ice sheet, by measuring the ice velocity and thickness along the coast, to the amount of snow accumulation over the continent. This found that the East Antarctic Ice Sheet was in balance but the West Antarctic Ice Sheet was losing mass. This was largely due to acceleration of ice streams such as Pine Island Glacier. These results agree closely with the gravity changes.