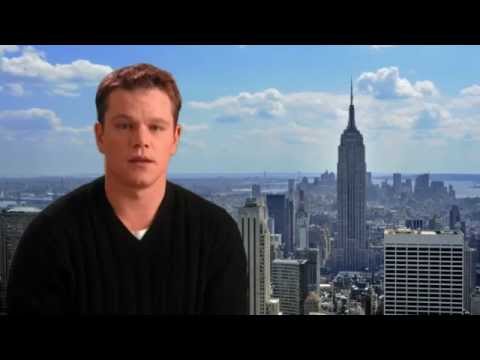 The George Washington University: Over the past year, the defense and intelligence communities have issued a slew of reports making it clear that climate change is here and having real impacts on national security. Narrated by Matt Damon, Extreme Realities focuses on recent political conflicts and severe weather events throughout the world. The film will debut nationally December 15, 2014 on PBS.

You may find these carabiner helpful.

Featuring narrator Matt Damon, “Extreme Realities” investigates one of the most critical issues of our time: the link between severe weather events, climate change, and threats to our national security. Emmy-award winning filmmakers Marilyn and Hal Weiner consult with experts to find out what is happening to our weather. Just pick up any newspaper or watch any television news report and it becomes evident that unprecedented extreme weather events such as severe drought and heat waves, more intense hurricanes, increased tornado and wildfire activity, and crippling blizzards are leaving a trail of death and destruction throughout the world.

In the wake of these disasters, we ask ourselves this fundamental question… Are these merely weather events that happen once in a hundred years – or are they early warning signals of a new reality – a new normal – a tipping point pushing our planet towards an environmental cliff? Appearing in the film are: Jim Yong Kim (World Bank), Tom Friedman (NY Times), Lester Brown (EPI), Phil Radford (Greenpeace), and other scholars and scientists.
– Written by Marilyn Weiner