Memo: Get out of fossil energy while you still can 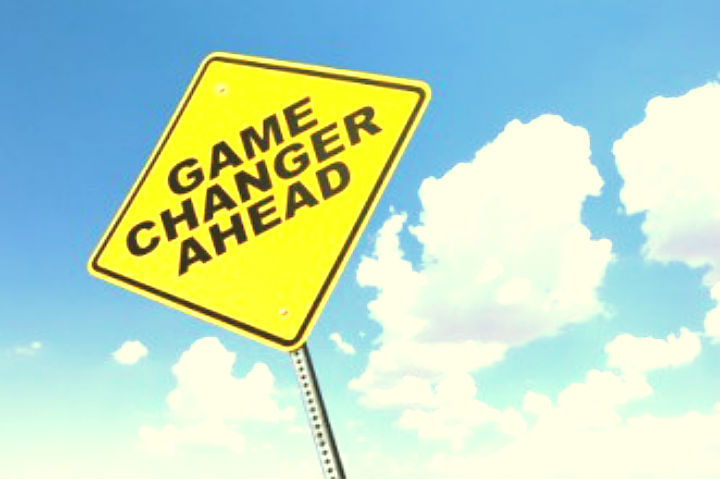 Last Thursday’s OPEC meeting in Vienna was considered as the most important in years, which resulted in the collapse of the oil price, which still continues.

Greg Muttitt noted that same day: After three years of holding steady around $110 a barrel, oil had dropped below $80. Within minutes of their decision, the price fell by another $5.

Currently the price for crude is at $64.82. Some results are summarised by The Ecologist, who pointed out that most of the Tar Sands, will be viable only at an oil price of $95 or more, and concluded “Tar sands industry faces ‘existential’ $246 billion loss.” That seems very bad for the folks who believed in Tar.

Unsurprisingly, this could have been predicted with the historic announcement this September by the Rockefeller family to divest from fossils: Heirs to Standard Oil fortune join campaign that will withdraw a total of $50bn from fossil fuels, including from tar sands funds

Thus, it doesn’t require a genius to realise that the energy transition to clean alternatives is taking up considerable pace. And more and more major players are on board, for instance evidenced by news such as: Dubai Shatters Solar Price Records Worldwide — Lowest Ever! or  E.ON to quit gas and coal and focus on renewable energy, and E.ON was listed 2011 as one of the 15 biggest energy companies in the world.

Bloomsweek: Storebrand ASA, a Scandinavian financial services company managing $74 billion of assets, announced last year that it would divest from 19 fossil fuels companies. That list has since expanded to 35, including 15 coal producers, 10 oil-sand miners and 10 utilities that predominantly use coal.

“It was a financial and climate-related decision, and there was very much a consideration of stranded assets,” Christine Torklep Meisingset, Storebrand’s head of sustainable investments, said by phone from Oslo. “Companies that specialize in carbon-intense projects are very vulnerable to climate policy and shifting regulations.”

Fact: Alternatives have become competitive to conventional energy sources, and are embraced by leading stakeholders of the old markets and are part of the solution to fix dangerous climate change. The UN calls investments into fossils now high risk.

Ofc, people still need gas to get from A to B or for heating, but one wonders for how long, considering this new pace of the energy revolution. And smart people certainly want to divest, if not for the climate, then simply to prevent further looses. Hence, get out of the fossils while you still can, and let’s help build this new world, a world driven by clean energy sources.

Related
OIL GIANT WARNS: Crude Could Crash To $30
US-China Climate Deal May Cause $3.9 Trillion Revenue Loss To Oil And Coal http://cleantechnica.com/2014/12/01/us-china-climate-deal-may-cause-3-9-trillion-revenue-loss-oil-coal/
Oil Investors May Be Running Off a Cliff They Can’t See http://www.businessweek.com/news/2014-12-02/oil-investors-may-be-running-off-a-cliff-they-can-t-see
Crude could fall to $55: Oppenheimer’s oil guru http://www.cnbc.com/id/102233165