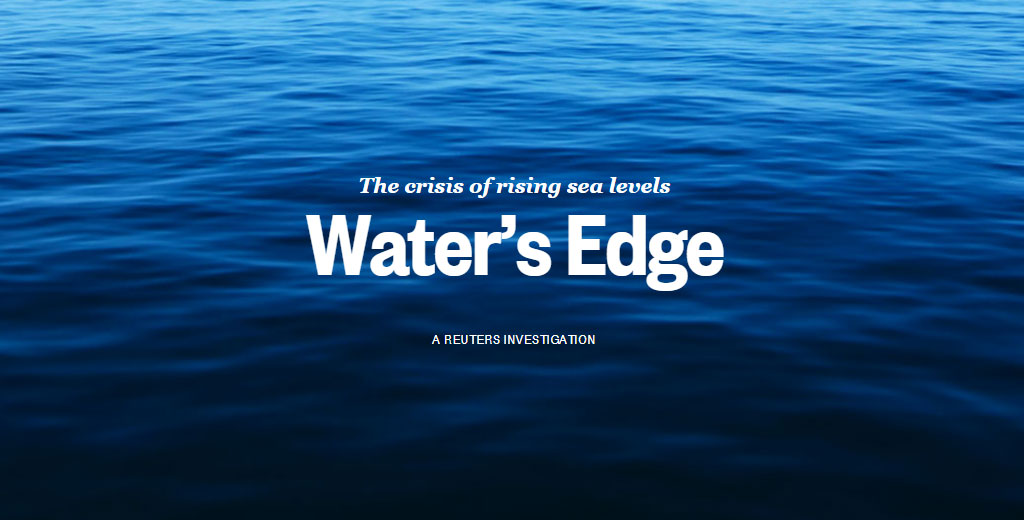 As the seas rise, a slow-motion disaster gnaws at America’s shores

A REUTERS investigation: Analysis finds that flooding is increasing along much of the nation’s coastline, forcing many communities into costly, controversial struggles with a relentless foe. From centuries-old fishing communities on Chesapeake Bay to a NASA space center on the Atlantic coast, a Virginia county bears the brunt of rising seas. (September 2014)