You are here:
2014BiosphereScienceScience Talk 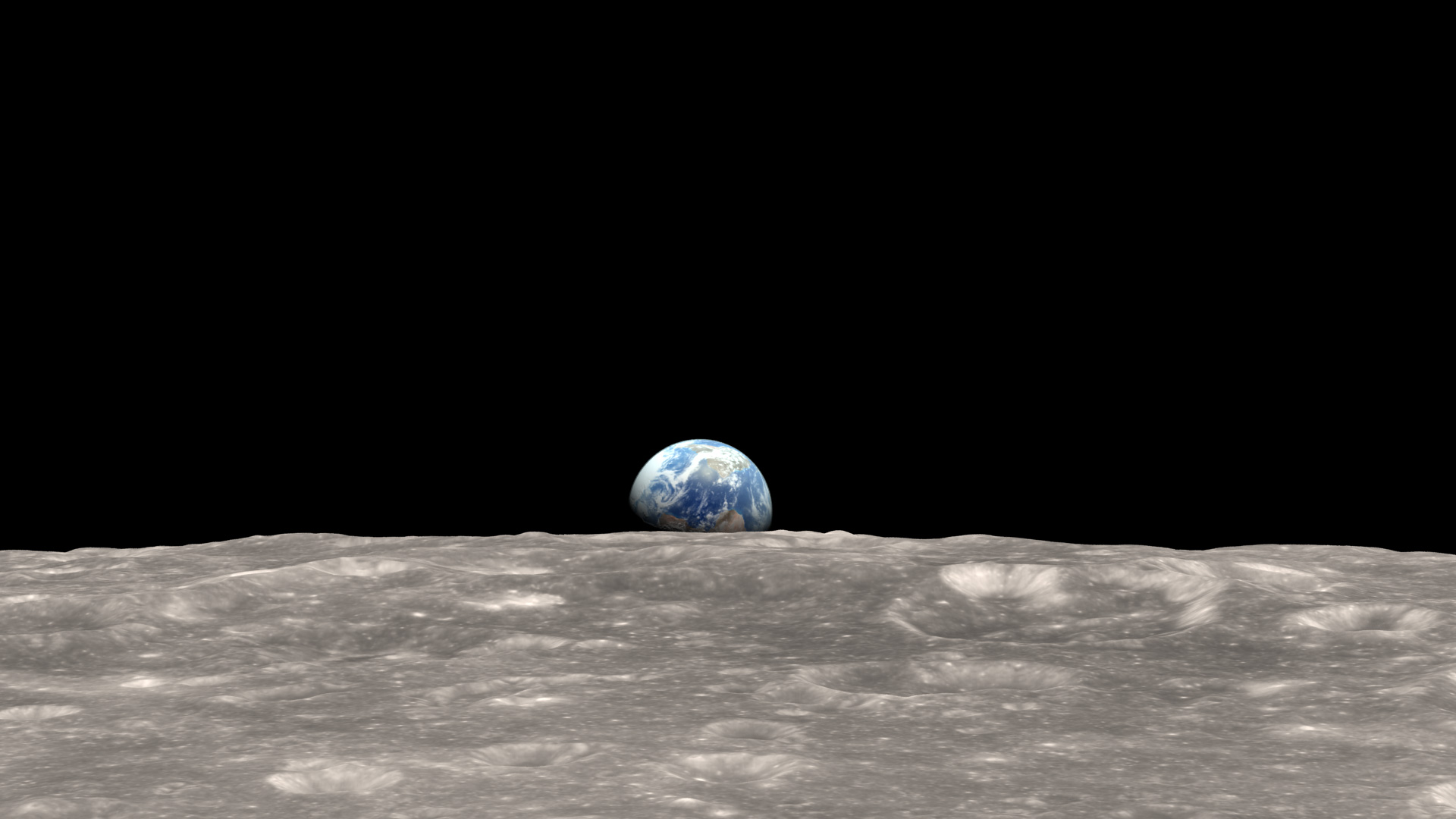 Wikipedia: The Pale Blue Dot is a photograph of planet Earth taken in 1990 by the Voyager 1 space probe from a record distance of about 6 billion kilometers (3.7 billion miles, 40 AU) from Earth, as part of the solar system Family Portrait series of images. In the photograph, Earth is shown as a fraction of a pixel (0.12 pixel in size) against the vastness of space. The Voyager 1 spacecraft, which had completed its primary mission and was leaving the Solar System, was commanded by NASA to turn its camera around and to take a photograph of Earth across a great expanse of space, at the request of Carl Sagan.
Subsequently, the title of the photograph was used by Sagan as the main title of his 1994 book, Pale Blue Dot: A Vision of the Human Future in Space.

The image of a crescent-shaped Earth and Moon was captured on September 18, 1977, when Voyager was a mere 11.66 million kilometers (7.25 million miles) from Earth and directly above Mount Everest (on the night side of the planet at 25 degrees north latitude).

NASA: Perhaps you’ve seen this view of Earth before. Dubbed the “pale blue dot” by astronomer Carl Sagan, it shows how Earth looked to the Voyager spacecraft when the spacecraft was 6.4 billion kilometers away. And perhaps you’ve read the famous passage this image inspired from Sagan.

“That’s here, that’s home, that’s us,” he wrote. “On it everyone you love, everyone you know, everyone you ever heard of, every human being who ever was, lived out their lives. The aggregate of our joy and suffering, thousands of confident religions, ideologies, and economic doctrines, every hunter and forager, every hero and coward, every creator and destroyer of civilization, every king and peasant, every young couple in love, every mother and father, hopeful child, inventor and explorer, every teacher of morals, every corrupt politician, every “superstar,” every “supreme leader,” every saint and sinner in the history of our species lived there—on the mote of dust suspended in a sunbeam.”

But how did that image come to be in the first place? On a recent episode of Neil deGrasse Tyson’s StarTalk radio, Jet Propulsion Laboratory astronomer Carolyn Porco explains.

The image is referred to as “the Pale Blue Dot” and was acquired on February 14, 1990, when the Voyager 1 spacecraft was 6.4 billion kilometers (4 billion miles) from Earth and 32 degrees above the ecliptic plane. Earth is a mere point of light, just 0.12 pixels (picture elements) in size when viewed from that distance. The fuzzy light in the images is scattered sunlight because Earth was very close to the Sun (from the perspective of Voyager). The image was part of a series of 60 images collected to make the first-ever mosaic portrait of our solar system.

NASA: On September 5, 1977, NASA’s Voyager 1 spacecraft lifted off from Cape Canaveral, Florida, aboard a Titan-Centaur rocket. Thirty-five years later, the planetary probe is now an interstellar traveler, having traveled farther from Earth than any manmade object in history. As of 21:00 Universal Time on September 4, 2012, Voyager 1 was 18.21 billion kilometers (11.31 billion miles) from home, or 121 times the distance from the Earth to the Sun. Light takes 33 hours and 44 minutes to travel the distance from the Sun to Voyager 1 and back.

“Voyager tells us now that we’re in a stagnation region in the outermost layer of the bubble around our solar system,” said Ed Stone, Voyager project scientist at the California Institute of Technology, at a December 2011 press conference. “Voyager is showing that what is outside is pushing back. We shouldn’t have long to wait to find out what the space between stars is really like.”