Rupert Murdoch: How to react to climate change? (2014) 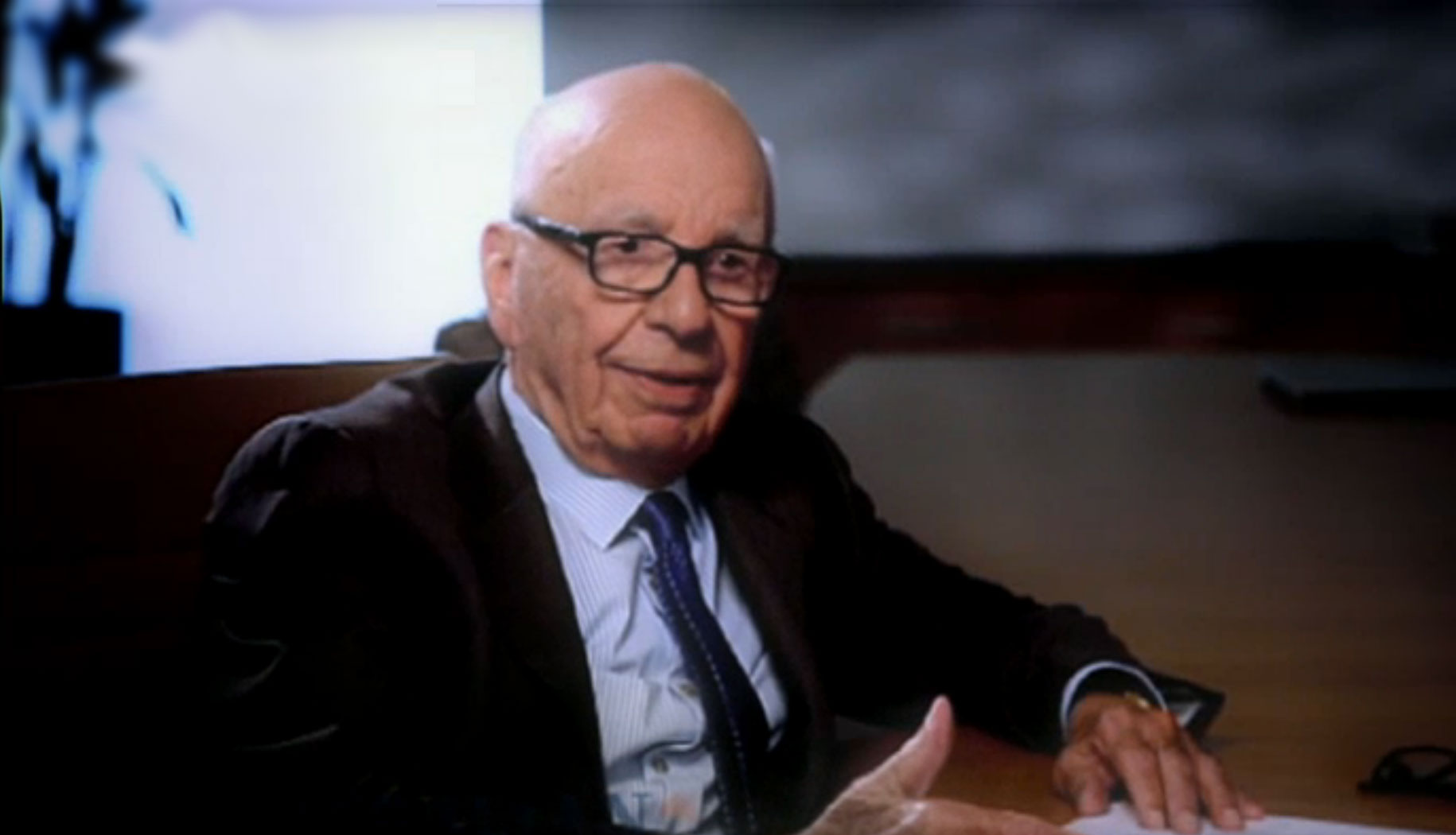 When it comes to climate impacts, according to Murdoch we just have to move a bit inland and the worst is a temperature rise of 3 degree and a modest sea level rise of six inches. However, according to the IPCC (representing the best science the world has to offer) we are on track to a 4 degree temperature rise with broad disastrous consequences, disrupting everyday life for many, outlined for instance here or here. He also claims that we cannot do anything about it.

If the temperature rises 3C in 100 years, ”at the very most one of those [degrees] would be man-made,” he said. ”If the sea level rises six inches, that’s a big deal in the world, the Maldives might disappear or something, but OK, we can’t mitigate that, we can’t stop it, we have to stop building vast houses on seashores.

A spot on analysis of Murdoch’s interview can be found here, written by Dana Nuccitelli, at the Guardian.