CNN: Why Are We Still Debating Climate Change? 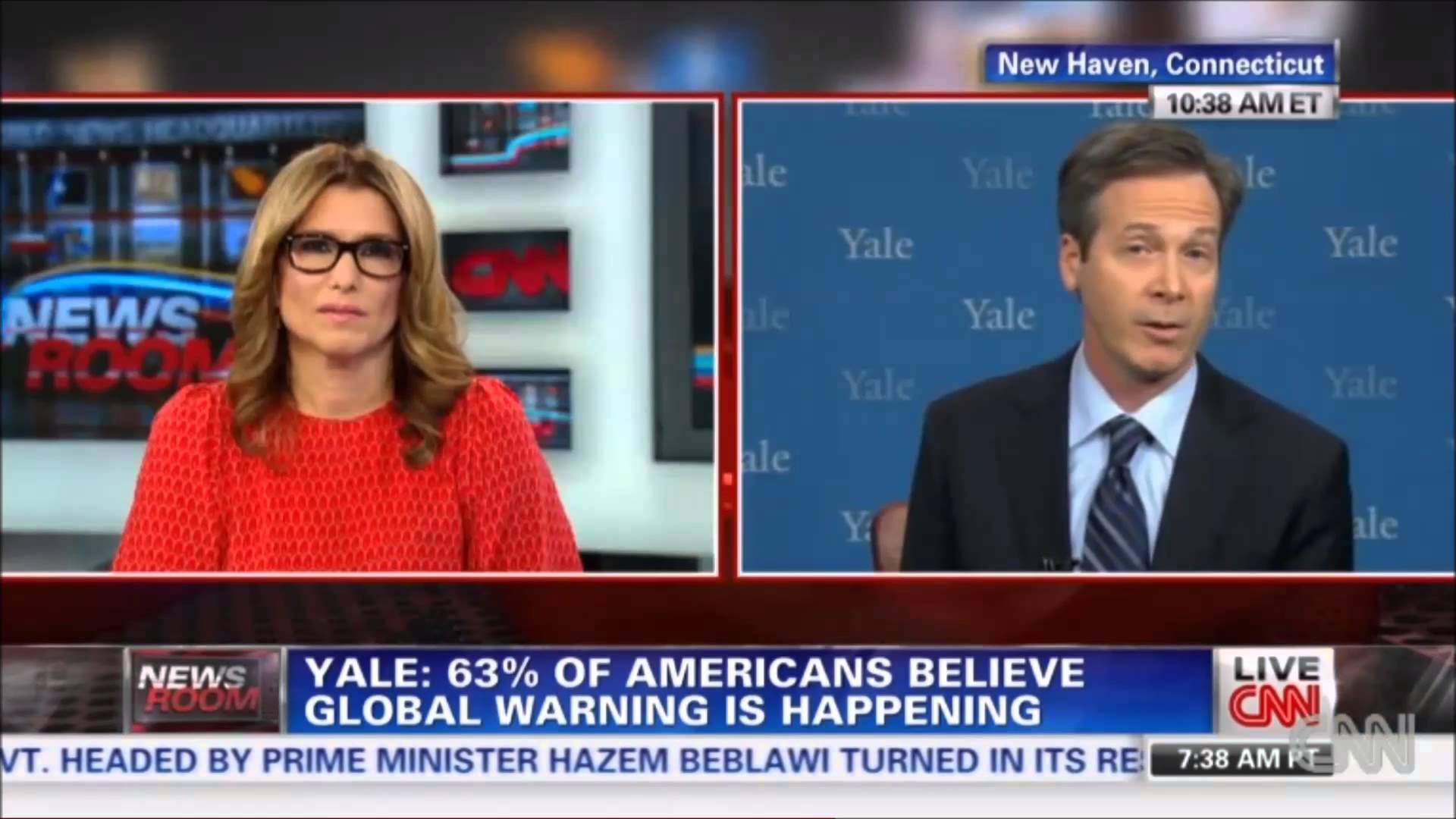 CNN asks: Why are we still debating climate change?