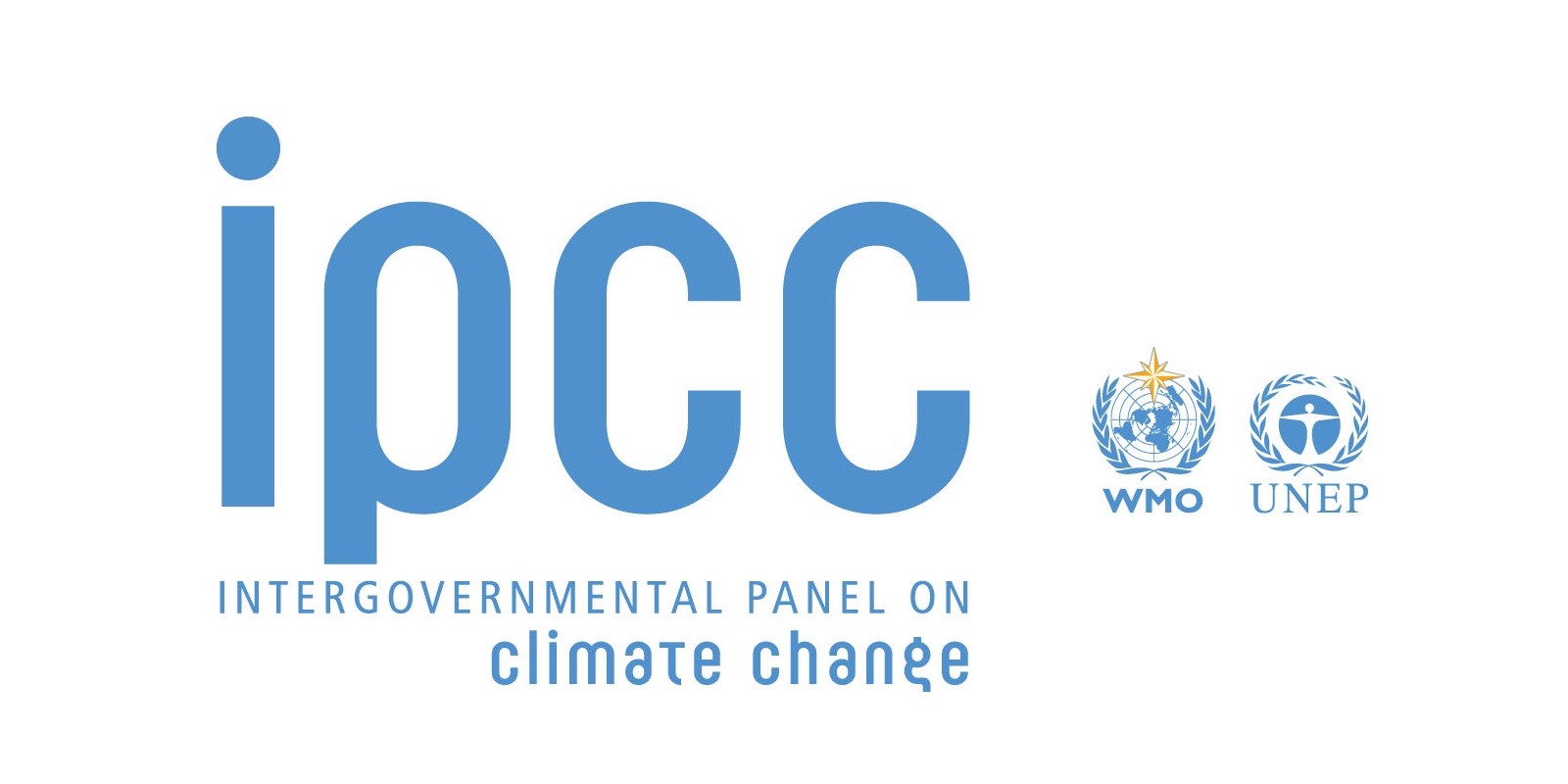 The Vision Prize is an online survey of scientists about climate risk. It’s an impartial and independent research platform for incentivized polling of experts on important scientific issues that are relevant to policymakers. Some of theirprevious survey results have found that about 90 percent of participating scientists believe that humans are the primary cause of global warming over the past 250 years.

In its latest survey, the Vision Prize asked participants questions about technologies to limit climate change, and about the latest IPCC report. Two of these questions asked about the likelihood that global average sea level will rise less than the IPCC lowest estimate (0.25 meters, or 10 inches), or more than the IPCC highest estimate (0.91 meters, or 3 feet) by 2100. These estimates are about 60 percent higher than in the 2007 IPCC report, which intentionally left out dynamic processes that cause effects like the calving of ice shelves into the ocean, because at the time they were not well understood. As expected, research has shown that the previous IPCC report underestimated the rate of sea level rise.

Joachim Schellnhuber: Many cities in EU, U.S., Asia could disappear
June 12, 2021
Subscribe
0 Comments
Inline Feedbacks
View all comments
Go to Top
wpDiscuz
0
0
Would love your thoughts, please comment.x
()
x
| Reply
Cookie Consent
To provide the best experiences, we use technologies like cookies to store and/or access device information. Consenting to these technologies will allow us to process data such as browsing behavior or unique IDs on this site. Not consenting or withdrawing consent, may adversely affect certain features and functions. Learn more about the data usage on this website.
Manage options Manage services Manage vendors Read more about these purposes
View preferences
{title} {title} {title}