What is Sea Level? 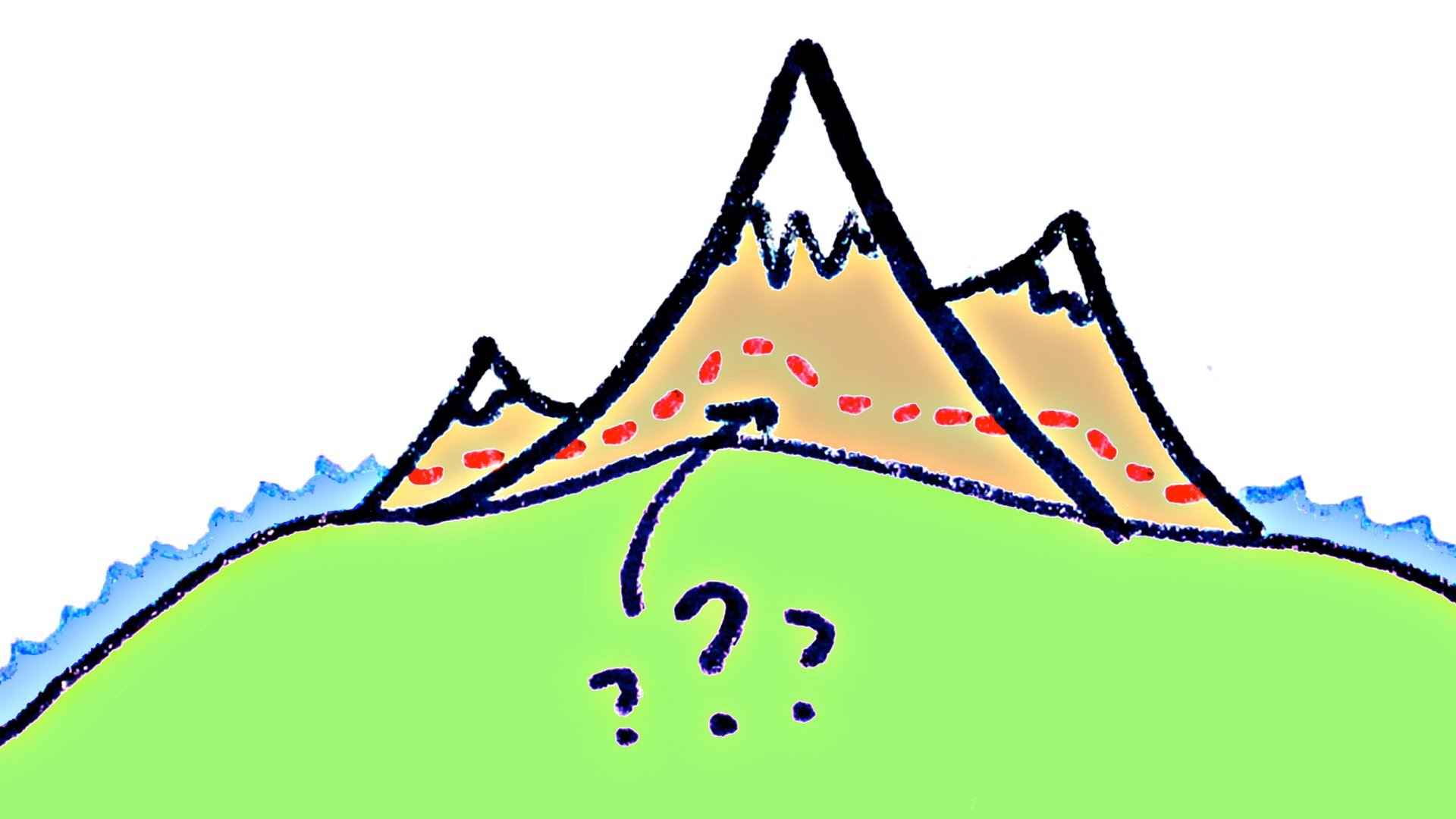 Published on YouTube Nov 25, 2013: FREE FACT: An oblate spheroid is a special case of an ellipsoid where two of the semi-principal axes are the same size.