Davos: Many have called for a price on carbon Now we must act #Energy #Agenda 2014 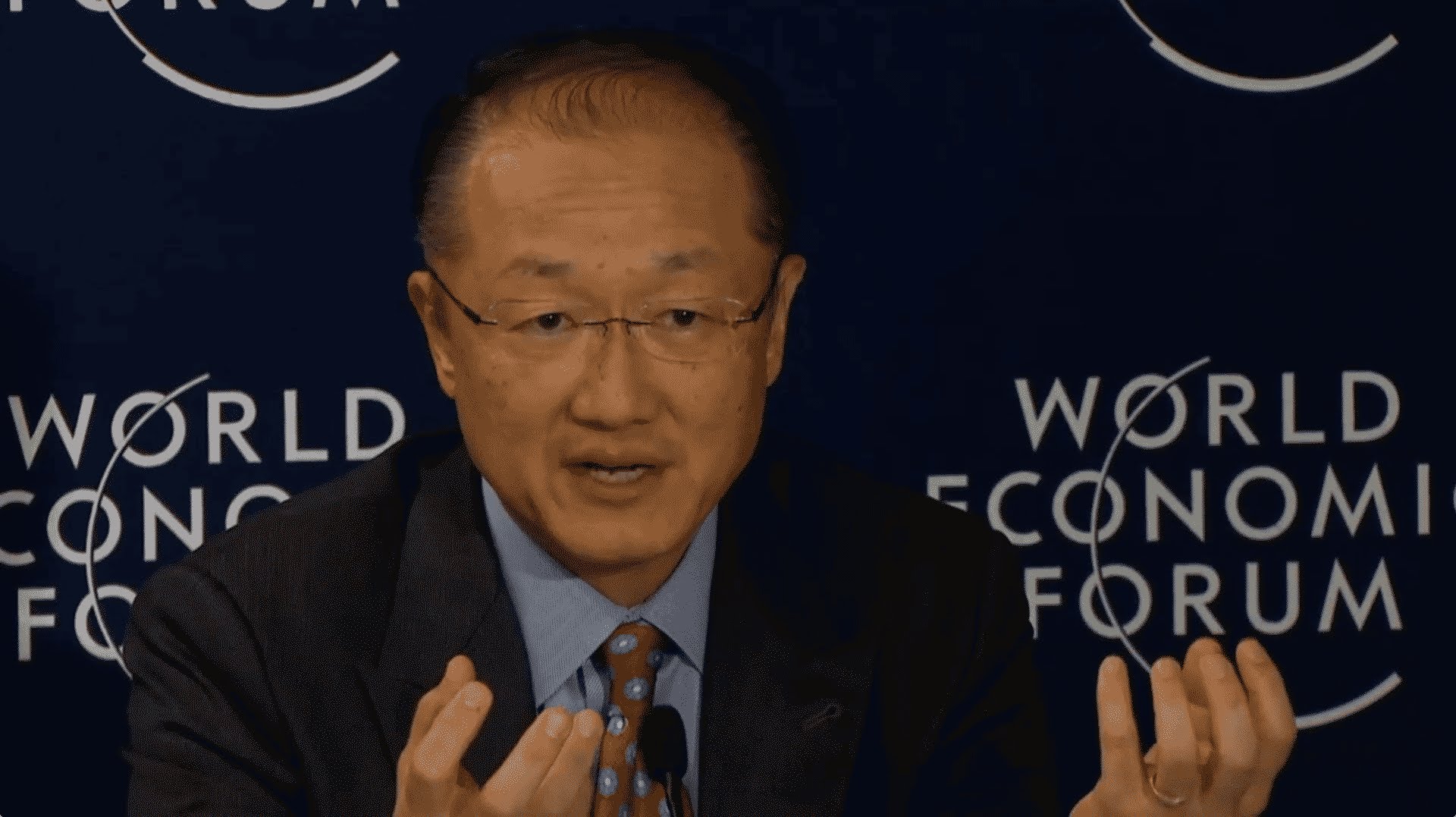 Leading the Global Climate and Energy Agenda: This week, some 2,500 CEOs, politicians, academics and journalists descend on the Swiss village of Davos for the 44th annual meeting of the World Economic Forum. We’ll be posting video from the most interesting sci-tech events here in Forum.

Industry Awakens to Threat of Climate Change By Coral Davenport, January 23, 2014 WASHINGTON — Coca-Cola has always been more focused on its economic bottom line than on global warming, but when the company lost a lucrative operating license in India because of a serious water shortage there in 2004, things began to change. Today, after a decade of increasing damage to Coke’s balance sheet as global droughts dried up the water needed to produce its soda, the company has embraced the idea of climate change as an economically disruptive force.

“Increased droughts, more unpredictable variability, 100-year floods every two years,” said Jeffrey Seabright, Coke’s vice president for environment and water resources, listing the problems that he said were also disrupting the company’s supply of sugar cane and sugar beets, as well as citrus for its fruit juices. “When we look at our most essential ingredients, we see those events as threats.”

Europe, Facing Economic Pain, May Ease Climate Rules
Coke reflects a growing view among American business leaders and mainstream economists who see global warming as a force that contributes to lower gross domestic products, higher food and commodity costs, broken supply chains and increased financial risk. Their position is at striking odds with the longstanding argument, advanced by the coal industry and others, that policies to curb carbon emissions are more economically harmful than the impact of climate change.
“The bottom line is that the policies will increase the cost of carbon and electricity,” said Roger Bezdek, an economist who produced a report for the coal lobby that was released this week. “Even the most conservative estimates peg the social benefit of carbon-based fuels as 50 times greater than its supposed social cost.”

A united call for action on climate change