Remote Antarctic Trek Reveals A Glacier Melting From Below 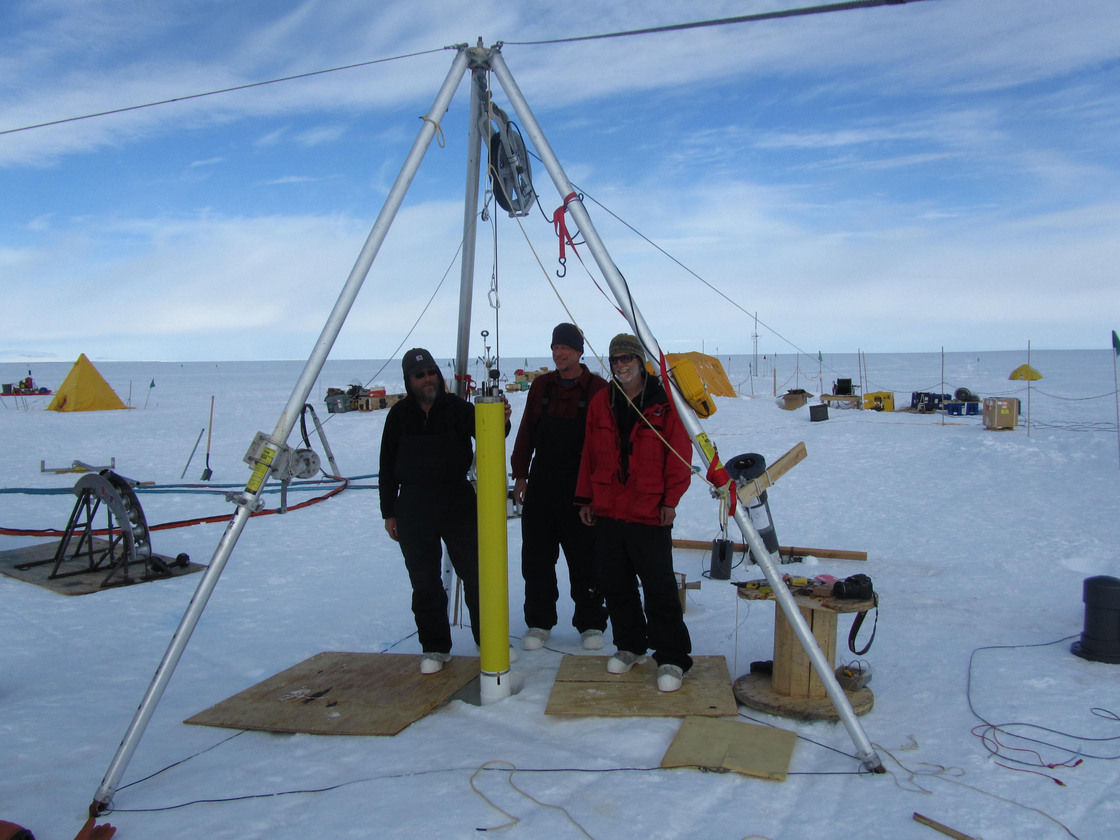 September 15, 2013 by Richard Harris from NPR – Scientists watching Antarctica’s Pine Island Glacier from space have noticed with some alarm that it has been surging toward the sea.

If it were to melt entirely, global sea levels would rise by several feet. Source NPR (with transcript)