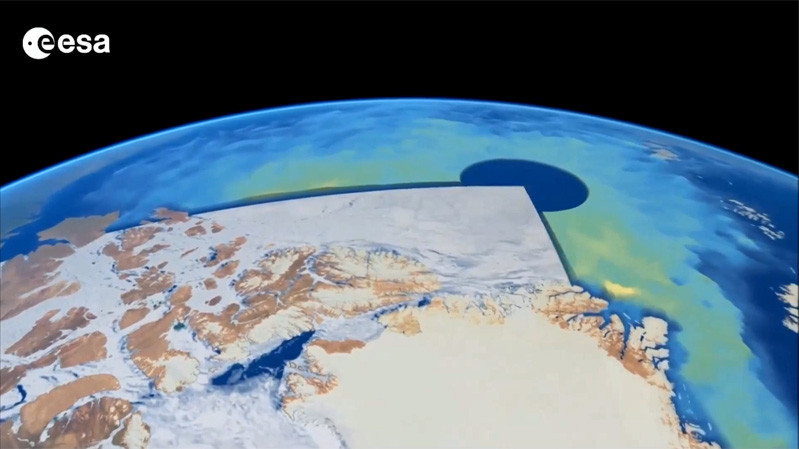 Although satellites have witnessed a downward trend in the extent of sea ice over the last two decades, it is essential to have accurate information on the mass or volume of ice being lost. This is a more accurate measure of the changes taking place.

Along with observations of ice extent, CryoSat’s measurements of thickness now span from October 2010 to April 2013, allowing scientists to work out the real loss of ice, monitor seasonal change and identify trends.