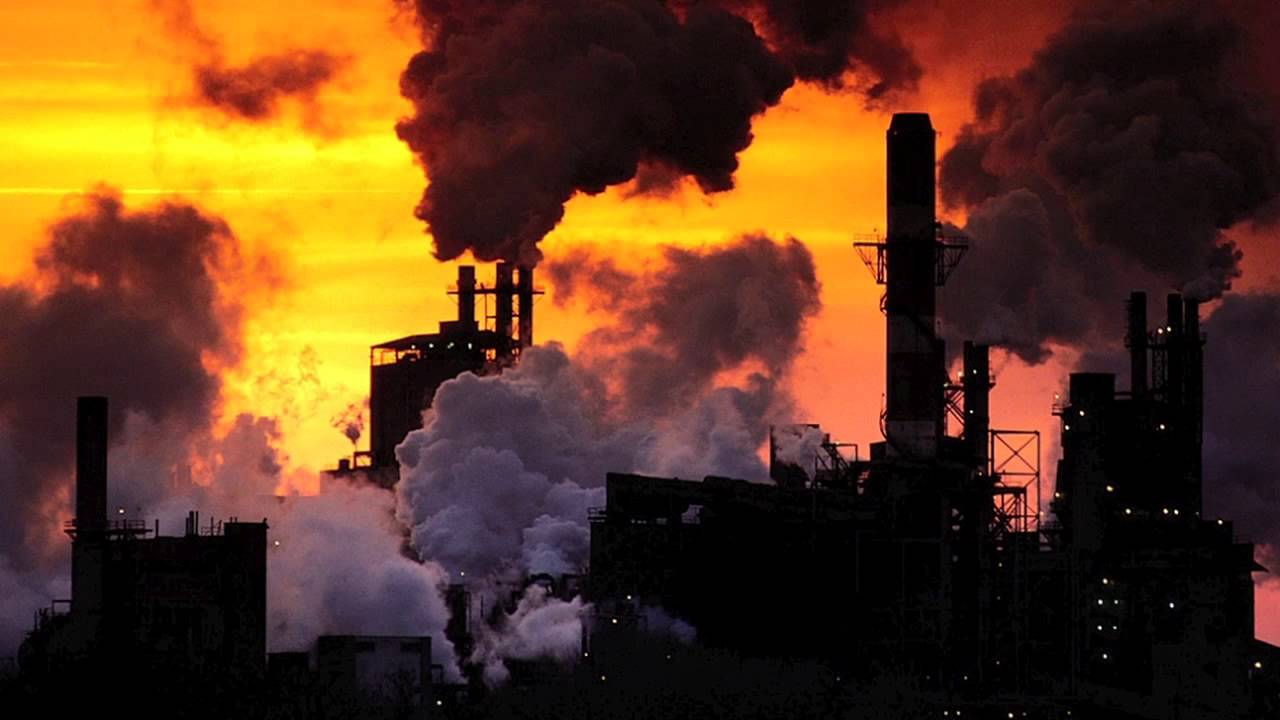 Humanity is the major influence on the global climate change observed over the past 50 years. Rapid societal responses can significantly lessen negative outcomes. “Human activities are changing Earth’s climate. At the global level, atmospheric concentrations of carbon dioxide and other heat-trapping greenhouse gases have increased sharply since the Industrial Revolution. Fossil fuel burning dominates this increase.Human-caused increases in greenhouse gases are responsible for most of the observed global average surface warming of roughly 0.8°C (1.5°F) over the past 140 years. Because natural processes cannot quickly remove some of these gases (notably carbon dioxide)from the atmosphere, our past, present, and future emissions will influence the climate system for millennia. Extensive, independent observations confirm the reality of global warming.

These observations show large-scale increases in air and sea temperatures, sea level, and atmospheric water vapor; they document decreases in the extent of mountain glaciers,snow cover, permafrost, and Arctic sea ice. These changes are broadly consistent with long-understood physics and predictions of how the climate system is expected to respond tohuman-caused increases in greenhouse gases. The changes are inconsistent with explanations of climate change that rely on known natural influences.Climate models predict that global temperatures will continue to rise, with the amount of warming primarily determined by the level of emissions. Higher emissions of greenhouse gases will lead to larger warming, and greater risks to society and ecosystems. Some additional warming is unavoidable due to past emissions.

Climate change is not expected to be uniform over space or time. Deforestation,urbanization, and particulate pollution can have complex geographical, seasonal, and longer-term effects on temperature, precipitation, and cloud properties. In addition,human-induced climate change may alter atmospheric circulation, dislocating historical patterns of natural variability and storminess.In the current climate, weather experienced at a given location or region varies from yearto year; in a changing climate, both the nature of that variability and the basic patterns of weather experienced can change, sometimes in counter intuitive ways–some areas may experience cooling, for instance. This raises no challenge to the reality of human-induced climate change.Impacts harmful to society, including increased extremes of heat, precipitation, and coastal high water are currently being experienced, and are projected to increase.

Other projected outcomes involve threats to public health, water availability, agricultural productivity(particularly in low-latitude developing countries), and coastal infrastructure, though some benefits may be seen at some times and places. Biodiversity loss is expected to accelerate due to both climate change and acidification of the oceans, which is a direct result of increasing carbon dioxide levels.While important scientific uncertainties remain as to which particular impacts will be experienced where, no uncertainties are known that could make the impacts of climate change inconsequential.

Furthermore, surprise outcomes, such as the unexpectedly rapid loss of Arctic summer sea ice, may entail even more dramatic changes than anticipated.Actions that could diminish the threats posed by climate change to society and ecosystems include substantial emissions cuts to reduce the magnitude of climate change, as well aspreparing for changes that are now unavoidable. The community of scientists has responsibilities to improve overall understanding of climate change and its impacts.

Improvements will come from pursuing the research needed to understand climate change,working with stakeholders to identify relevant information, and conveying understanding clearly and accurately, both to decision makers and to the general public.”
Adopted by the American Geophysical Union December 2003; Revised and Reaffirmed December 2007, February 2012, August 2013. Source

The Climate State may Tip at 1.5 or 2 C of Global Temperature Rise
July 7, 2021
Subscribe
0 Comments
Inline Feedbacks
View all comments