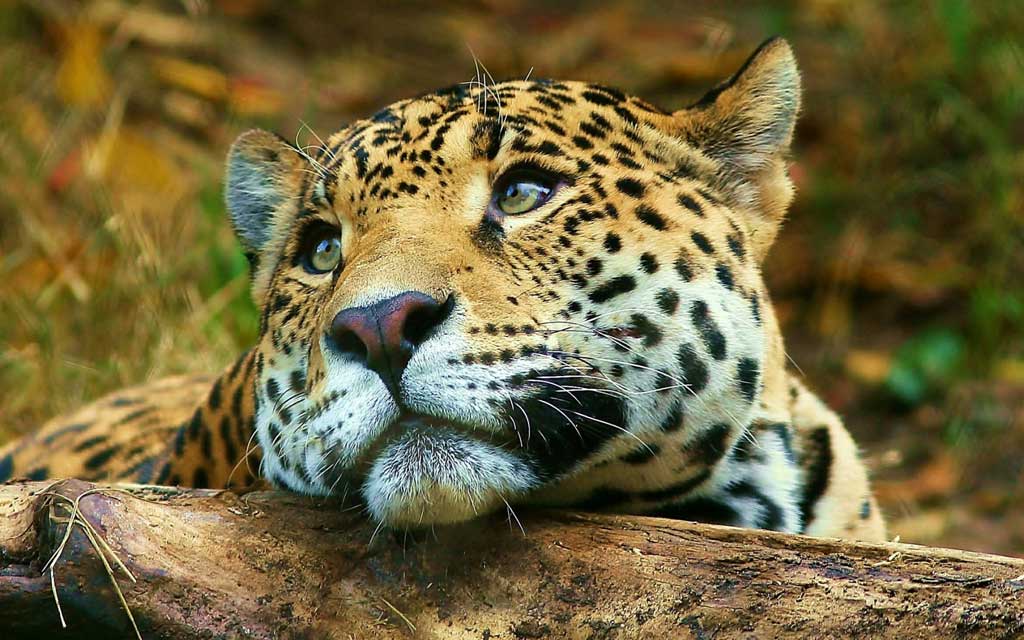 By Tim Redford, Climate News Network: LONDON—Climate change doesn’t just threaten species that are already vulnerable – it could have alarming consequences for a huge range of birds, corals and amphibians that no-one had considered in danger of extinction before, according to a new study.

Wendy Foden of the International Union for the Conservation of Nature’s global species programme and colleagues examined the findings of 100 scientists over the last five years and looked for the biological and ecological characteristics that might make an animal more or less sensitive or adaptable to climate change.

Many of the planet’s birds, corals and amphibians are already threatened with extinction, often because of unsustainable logging, the growth of agriculture and so on, and climate change is likely to make their plight even more precarious.

But unexpectedly, the authors report in the journal PLOS One – the Public Library of Science – that they also found that 83% of the birds, 66% of the amphibians and 70% of the corals highly vulnerable to climate change, are not, right now, considered to be in need of conservation measures.

The study focused on the three taxonomic groups because all three have been well studied – naturalists have described 9,856 species of bird; 6204 species of amphibian and 797 reef building corals and the fact that they can be numbered so precisely is an indicator of the attention paid to these groups – and because they contain creatures that dwell on land, in freshwater and in the oceans: the three great “biomes” or homes for life.

“The findings reveal alarming surprises,” said Foden. “We hadn’t expected that so many species and areas that were not previously considered to be of concern would emerge as highly vulnerable to climate change.

“Clearly, if we simply carry on with conservation as usual, without taking climate change into account, we’ll fail to help many of the species and areas that need it most.”

Her IUCN colleague and co-author Jean-Christophe Vié called the research “a leap forward” for conservation. Besides providing a clearer picture of the challenge, he said “we now also know the biological characteristics that create their climate change ‘weak points’. This gives us an enormous advantage in meeting their conservation needs.”

That climate change due to human-induced greenhouse greenhouse gas emissions presents a threat to other species is not of itself news: Climate Network News stories have almost every month highlighted hazards to humans and mammals, to figs and fig wasps, to species caught in swiftly-moving climate zones, and to those sub-Arctic plants and animals that actually depend on snowfall to offer some sort of stable cover for the winter.

But there has always been a tacit assumption that the first victims of changing climate would be among those species already at risk: the IUCN’s Red List number 20,000 of these. The new maps of areas at risk now suggest that the problems of conservation extend much wider.

A separate study of the so-called Albertine Rift – the western part of East Africa’s Great Rift Valley – has already listed plants and animals most likely to decline because of climate change: these include 33 plants used for fuel, construction, food and medicine and 19 species of freshwater fish and 24 mammals used by humans as sources of food.

Jamie Carr of the IUCN said “This is particularly important for the poorest and most marginalised communities who rely most directly on wild species to meet their basic needs.”

Is the Coronavirus Pandemic Good for the Climate?
March 9, 2020
Subscribe
0 Comments
Inline Feedbacks
View all comments