The impacts of sea level rise on nuclear power plants 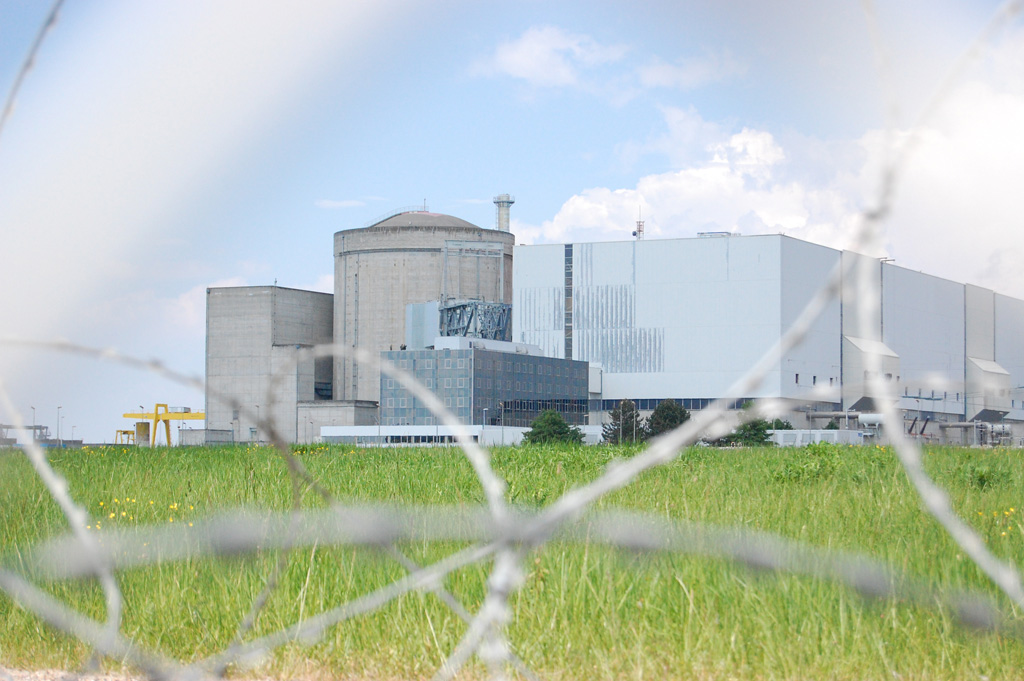 United States
During the 1970s and 1980s, when many nuclear reactors were first built, most operators estimated that seas would rise at a slow, constant rate.  During Superstorm Sandy waves came close to reaching the Salem 1 nuclear reactor at Lower Alloways Creek, New Jersey.

While it’s not clear how many current plants will still be operating in 2100, most facilities store their nuclear waste on-site, where it can continue to emit radiation for thousands of years. The Huffington Post and Weather.com identified eight nuclear power plants that are likely to be vulnerable to flooding by 2100 under NOAA’s projections for rising sea levels.

All of the nine U.S. nuclear plants that are within two miles of the ocean were built at least 30 years ago. But during these three decades the sea has been rising as a result of climate change (not to mention local changes in the geology at some locations, where the land is sinking), and sea level will continue inching up throughout the next century. If the sea is higher to begin with, that means storm surges or tsunamis will pack an extra punch. (Sources: ClimateCentral, Huffington Post)

United Kingdom
As many as 12 of Britain’s 19 civil nuclear sites are at risk of flooding and coastal erosion because of climate change. Nine of the sites have been assessed by the Department for Environment, Food and Rural Affairs (DEFRA) as being vulnerable now, while others are in danger from rising sea levels and storms in the future.

David Crichton, a flood specialist and honorary professor at the hazard research centre at University College London, noted: “Sea level rise, especially in the south-east of England, will mean some of these sites will be under water within 100 years. This will make decommissioning expensive and difficult, not to mention the recovery and movement of nuclear waste to higher ground.” (Source: The Guardian)

China
The accident at the Fukushima nuclear power plant in 2011 has forced the Chinese government to adjust its original plans for nuclear power. One obstacle of coastal plants is that the elevation of those plants is notably low, ranging from 2 to 9 meters and a number of the nuclear power plants are located in or near geological fault zones. (Source: Lu et al.)

Related
Climate change could be a threat to electricity supply in Western US http://www.theverge.com/2015/5/19/8619829/climate-change-threat-us-electricity-supply