Far outside the historical climate: Heat and Rainfall extremes 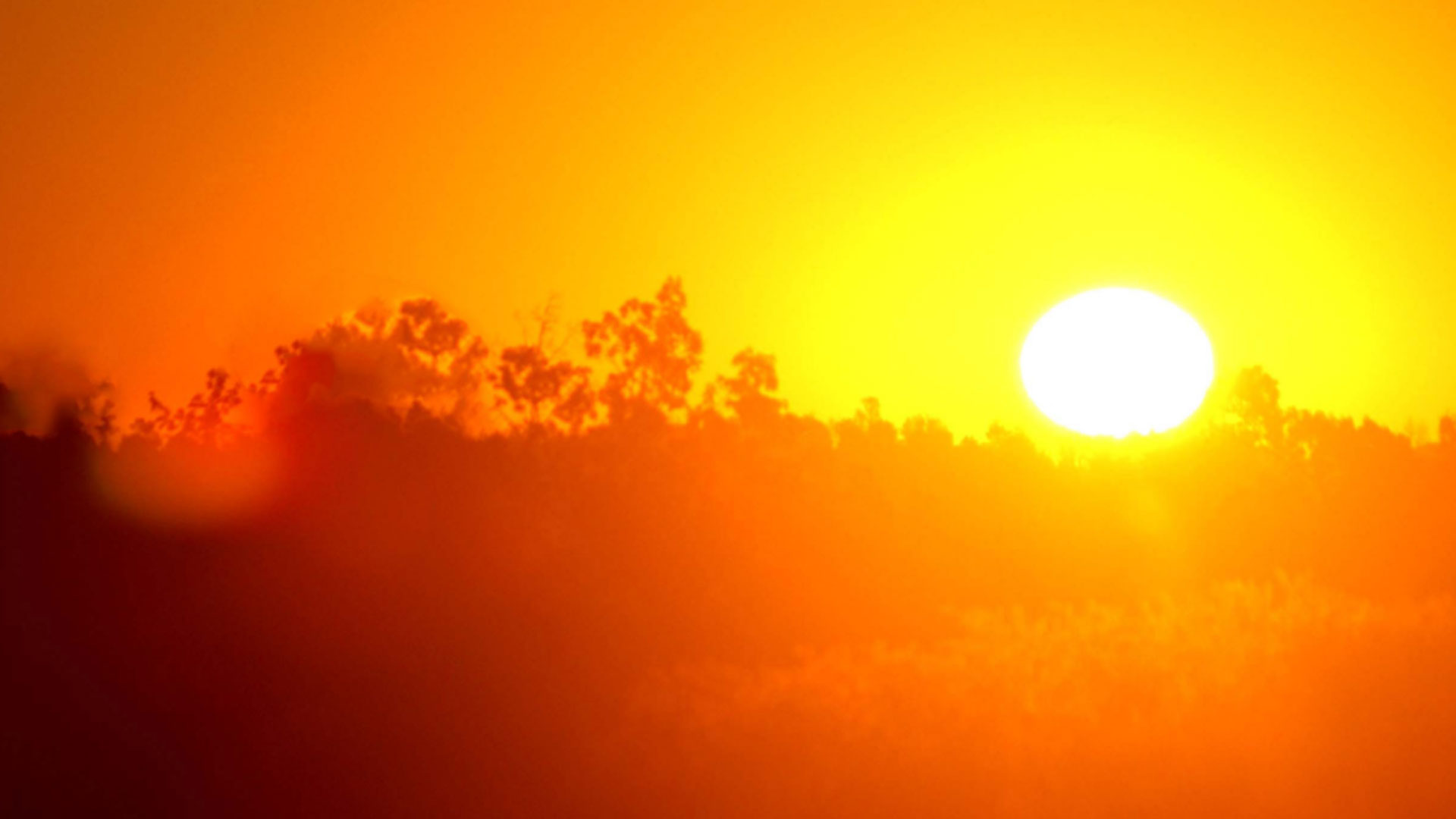 The study “Increasing heat and rainfall extremes now far outside the historical climate” found that the climate warmed 0.25C during the last decade, resulting in increased rainfall and heat extremes.

Over the last decade, the world warmed by 0.25 °C, in-line with the roughly linear trend since the 1970s. Here we present updated analyses showing that this seemingly small shift has led to the emergence of heat extremes that would be virtually impossible without anthropogenic global warming. Also, record rainfall extremes have continued to increase worldwide and, on average, 1 in 4 rainfall records in the last decade can be attributed to climate change. Tropical regions, comprised of vulnerable countries that typically contributed least to anthropogenic climate change, continue to see the strongest increase in extremes.