You are here:
2021Climate ChangeEnergyEuropeNuclear Energy 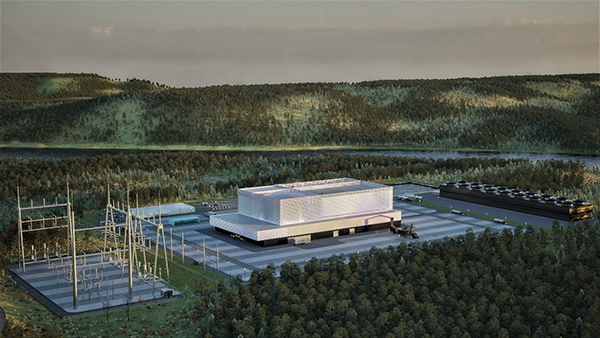 Poland announced in 2020 a long term plan for phasing out coal by 2049. Coal has become increasingly expensive to mine in Poland, the industry now relies on government subsidies, taking nearly all of the annual €1.6 billion government energy sector support.

Poland wants to build a few GE-Hitachi BWRX-300 SMRs – small water cooled reactors near the shores of the Baltic Sea – in 460 km distance to the German capitol, Berlin.

Nuclear energy creates nuclear waste and the danger of a possible accident. An accident has the potential to devastate nearby regions, particular accessible through the Ocean, rivers or by air.

The following impacts may affect the environment, the functionality and the security of Poland’s nuclear reactors.