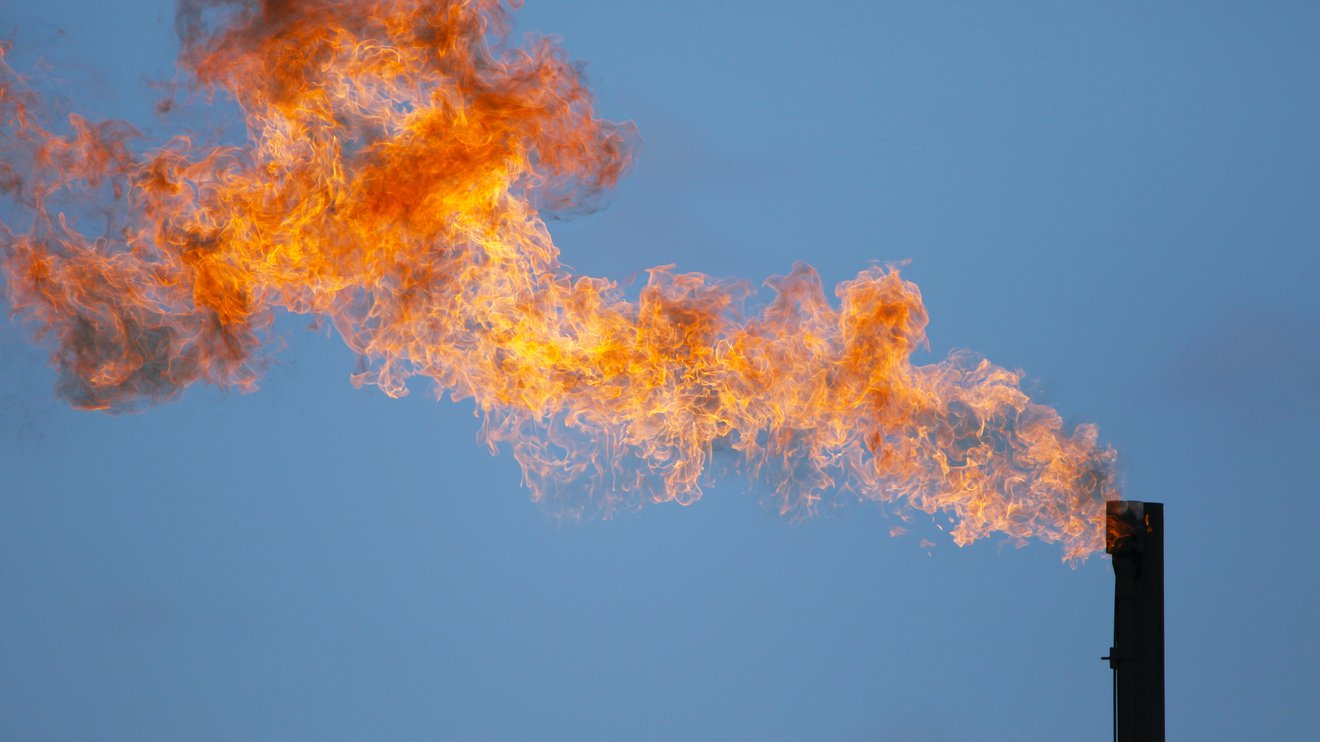 A NASA / JPL study published in the journal Environmental Science and Technology found that the potent greenhouse gas methane is leaking from the Permian Basin oilfield, located in Texas and New Mexico. Sensor-equipped aircraft probed the atmosphere over the region for a month, and identified 123 hot spots – leaking 55 tons (50 metric tons) an hour.

The equivalent of 5.5% of the U.S. Environmental Protection Agency’s estimates of all methane emissions from oil and gas production in the entire United States.

The most likely cause are malfunctioning or broken oil and gas equipment, stemming from the more than 60,000 oil and gas wells, as well as compressors, pipelines, and other types of equipment – all of which can potentially leak.

JPL scientist and lead author Daniel Cusworth noted that regular operations in an oilfield, such as venting pressure-relief valves, release methane, plumes from these planned operations would probably be visible on only one or two consecutive flights.

But if an emission plume persists, by far the most likely cause is malfunctioning or broken oil and gas equipment, and there’s no other industry in the region that could produce such large methane plumes.

The worst leaks in the Permian Basin oilfield’s infrastructure come from sources emitting methane plumes on at least three flights.

The study notes that the research team measured methane concentrations around “super-emitter” methane sources – those emitting more than 22 pounds (10 kilograms) of methane per hour – in the oilfield.

JPL:They calculated the emission rates by combining observed methane concentrations with reported wind speeds, using airborne imaging spectrometers that identify methane and other gases by their effects on reflected sunlight.

In total the campaign located 1,756 super-emitters in a 22,000-square-mile (57,000-square-kilometer) section of the immense oilfield. As they resurveyed the area throughout the month, the team recorded emissions each time a plume was visible, whether once or a dozen times.

Once methane sources have been located and verified on the ground by facility operators, there’s a good chance that leaks can be repaired, said Riley Duren of the University of Arizona, who designed and led the flight campaign. “We’ve done cooperative studies with oil and gas operators in California and the Permian where they independently report that 50% of the sources we’re finding are fixable.”

The campaign also recorded surprisingly large variations in the extent of emissions. In one part of the basin, emissions almost doubled over a five-day period and then dropped back almost to the original value over another 10 days. These large, unpredictable variations prove that a single snapshot of methane emissions from any location is inadequate for decision-makers to monitor and regulate emission sources, Duren said. “You need measurements daily or weekly,” he added. “That’s a big argument for using airborne and satellite remote sensing.”

The imaging spectrometers used in the study, NASA’s Next-Generation Airborne Visible/Infrared Imaging Spectrometer and ASU’s Global Airborne Observatory, are able to pinpoint methane sources to within about 15 to 30 feet (5 to 10 meters) while flying at the altitude of a commercial airliner. When methane emission plumes were detected, researchers used a high-resolution camera to relate the plumes to individual pieces of equipment on the ground.

On the bottom line, this study once again suggests that uncontrolled methane release from oil and gas wells is much larger than thought, and that it poses a tremendous global challenge.

For the first time, researchers in Europe use optical imagery to measure methane leaking from oil and gas infrastructure in seven countries. The data reveals a “pervasive” emissions problem. https://www.desmog.com/2021/06/24/massive-methane-leaks-oil-and-gas-sites-europe/

European drought dries up rivers, kills fish, shrivels crops, and reduces electricity generation
August 13, 2022
Subscribe
0 Comments
Inline Feedbacks
View all comments
Go to Top
wpDiscuz
0
0
Would love your thoughts, please comment.x
()
x
| Reply
Cookie Consent
To provide the best experiences, we use technologies like cookies to store and/or access device information. Consenting to these technologies will allow us to process data such as browsing behavior or unique IDs on this site. Not consenting or withdrawing consent, may adversely affect certain features and functions. Learn more about the data usage on this website.
Manage options Manage services Manage vendors Read more about these purposes
View preferences
{title} {title} {title}
Loading Comments...