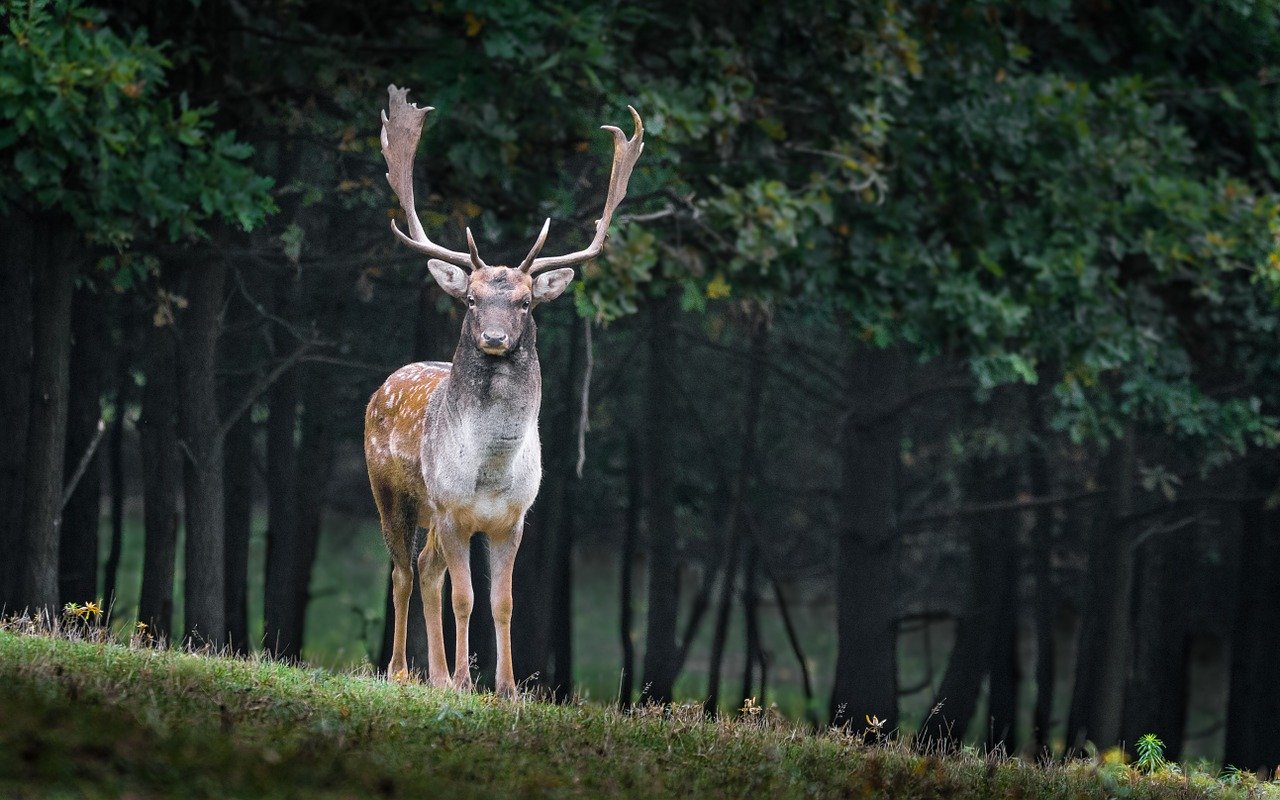 Climate change is ranked the number one threat to the survival of humans, fauna, and flora. No longer is the campaign about saving the world for future generations, the world is already in a state that requires immediate saving for our own survival as well.

In order to better discuss climate change, it is essential to bring in the vital issue of global warming, particularly its effects on various species. The effect of this phenomenon has especially become very apparent in the last half-century. There have been noticeable differences in animals, human life, as well as flora. Beyond sentient beings, other aspects of the earth haven’t been left out as well.

However, animals have been the worst-hit in just about all areas of the earth as well as most continents. The rise in air temperatures constitutes a major threat to animals.

Various countries and bodies have consistently reported the negative impact of climate change on animals. The sad, but inevitable fact is that the extinction of certain animals is already on the course thanks to global warming. Therefore, an increase in the intensity of the phenomenon implies bigger problems for animals as well as other sentient beings.

Humans and wild animals encounter fresh challenges on a daily basis as a result of climate change. There is an increase in the rate of intense droughts, heatwaves, storms, melting glaciers, rising sea levels as well as warming oceans. And all of these have a direct negative impact on animals as well as animal habitats. These actions destroy animal habitats and can wreak an enormous amount of havoc on communities as well as human lives.

Conservation biology is chiefly concerned with noting historic dangers to various species such as overexploitation and habitat destruction. However, beyond battling these factors, it has begun to take into serious consideration just how badly various species being shielded from historic threats can be affected.

This clearly indicates just how devastating climate change can be.

According to projections, climate change would no doubt impact a very significant part of the ecosystem, and mammals are not exempted. Certain mammals require some very precise climatic adaptation requirements such as needing a particular amount of sea ice, snow, or even temperatures that fall within a very narrow range. Similarly, some of these mammals are distributed in certain patterns that are completely dependent on climate.

The majority of mammals would be unable to shield themselves from the impact of climate change and consequently, whatever negative effect or surprisingly, the positive effect that might result as well.

Mammals typically require the use of a range of more often than not, distinct resources. Sites to live, eat, drink, and carry out reproductive actions are usually pretty specific and need to meet certain requirements, also, they often change according to the season.

This implies that there are a number of avenues for climate change to affect factors that are of major essence to mammalian survival. Consequently, there might be issues with hiding effectively in microhabitats compared to vegetation that can adapt to survive epidemics in spite of a change in the climate.

In addition, mammals are very mobile and would be affected badly in various ways ranging from feeding to reproduction sites. Also, compared to plants of perennial nature, they have a relatively short lifespan. Therefore, an unsuitable climate could mark disaster for mammals.

Mammals are at the center of this discussion because of the dominant roles that they assume in many ecosystems. They comprise a majority of terrestrial predators of significant body size in North America. And these predators are known for the massive effect that they have on the ecosystems that they exist in.

For instance, an introduction of the gray wolf in Yellowstone National Park has led to a reduction in the population of the northern elk herd to about a third of its initial size, and this has had a ripple effect on the ecology of the area.

This more often than not usually leads to ecological imbalances whereby a particular chain in an ecosystem sees a sudden rise in population as a result of a fall in the chain that should control their numbers. An imbalance usually leads to an upsurge of numbers or a myriad of deaths bothering on the extinction of species.

For example, if the predators of a reptilian species such as lizards suddenly reduce in number, this would lead to an increase in the lizard population. Beyond the wild, this population would increase in regular mammalian habitats, and then there would be a need to bring in some form of control to get rid of the species and return the habitat to its usual dwellers.

Furthermore, beyond just constituting a nuisance, certain unchecked members of the ecosystem could cause negative ripple effects. Rodents and lagomorphs (hares, pikas, and rabbits) who constitute the primary prey of a number of avian, mammalian, and reptilian predators as well as rodents can impact the vegetative composition of the ecosystem via seed predation.

Small-bodied terrestrial mammals comprising insectivores and rodents typically fall into the biggest and most varied category of mammals in most ecosystems. Therefore, the effect that climate change has on mammal distributions and abundances would most likely be found in this group.

Furthermore, rodents are well-known for serving as hosts to a significant number of diseases that affect humans such as Tularemia, Lyme disease, Ehrlichiosis, Rocky Mountain spotted tick fever, and plague (which are tick- and flea-borne diseases) and either have rodents serving as a host, or the diseases are carried by these rodents.

The rate at which these diseases would be widespread is linked strongly to population size. Therefore, changes in the mammal community would result in a ripple effect through ecosystems.

There is clear, indisputable evidence that the ecosystem comprising animals, birds, and plants are experiencing the effects of global warming and climate change in their behavior and distribution.

And if the chief causative agent of this, greenhouse gas emissions are not rapidly and drastically reduced, at least a quarter of land animals, aves and vegetation could become extinct.

Hence the reason why conservation efforts have to be intensified now, and more importantly, alternative energy sources have to be explored in order to reduce these emissions.

If these measures are put in place, then perhaps, there is still some hope that this generation and coming generations would have a healthy earth to reproduce and thrive.