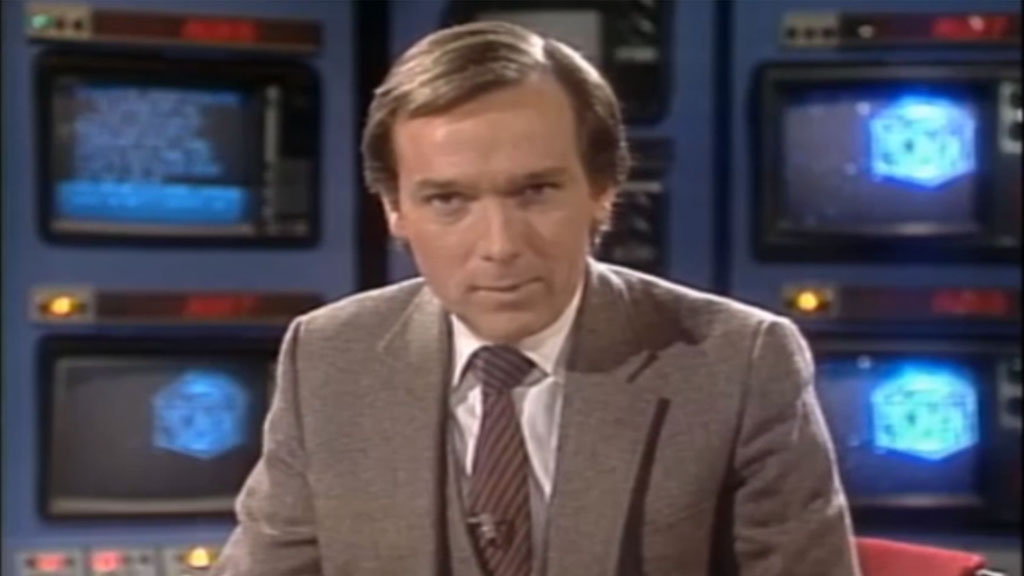 During the late 1970s it became increasingly clear that the planet was warming, culminating in the landmark Charney report, published in 1979, The Charney Report: 40 years ago, scientists accurately predicted climate change https://phys.org/news/2019-07-charney-years-scientists-accurately-climate.html

Topics discussed include, the scientific consensus, weather patterns, sea level rise, adaptation, climate actions, or the greenhouse effect. This 1984 documentary outlines our understanding of global climate change at the time.

There’s weather, and then there’s climate. Weather patterns come and go, but forecasting has become much more accurate through improved meteorological techniques. Climate change is harder to predict. But, as the CBC’s Peter Kent shows in this 1984 documentary, it’s happening.

Carbon dioxide levels in the Earth’s atmosphere have been steadily rising, and by the year 2100 the average global temperature may rise by five degrees Celsius due to the greenhouse effect.