You are here:
2015Algae bloomsImpactsNitrogenOceanography 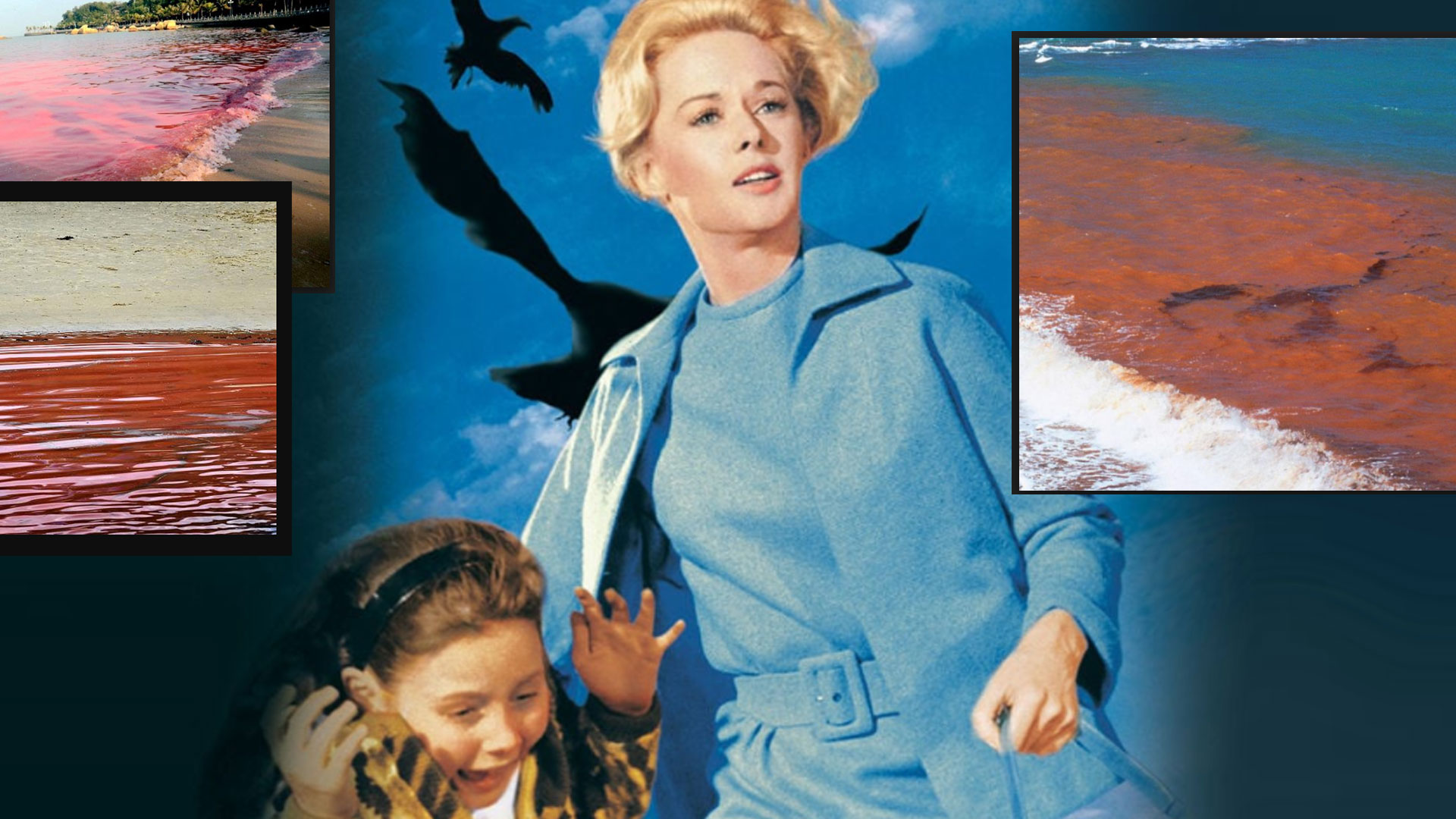 In this 2015 talk, David Reay from the University of Edinburgh talks about Nitrogen and Red Tides, and explains how it inspired Alfred Hitchcock’s 1963 The Birds film. Watch his entire lecture on Nitrogen and Climate Change

In the summer of 1961 hundreds of birds attacked the town of Capitolo, CA. Most of the birds were sooty shearwaters, a normally non-aggressive species that rarely comes to shore. Alfred Hitchcock was a regular visitor to nearby Santa Cruz and read about this episode. He went on to direct a film—The Birds—based on the idea of hundreds of birds attacking humans. The reason for this attack remained unknown for over 25 years until it was discovered that the birds had been affected by domoic acid, a toxin produced by red algae. https://en.wikipedia.org/wiki/Capitola,_California#Birds