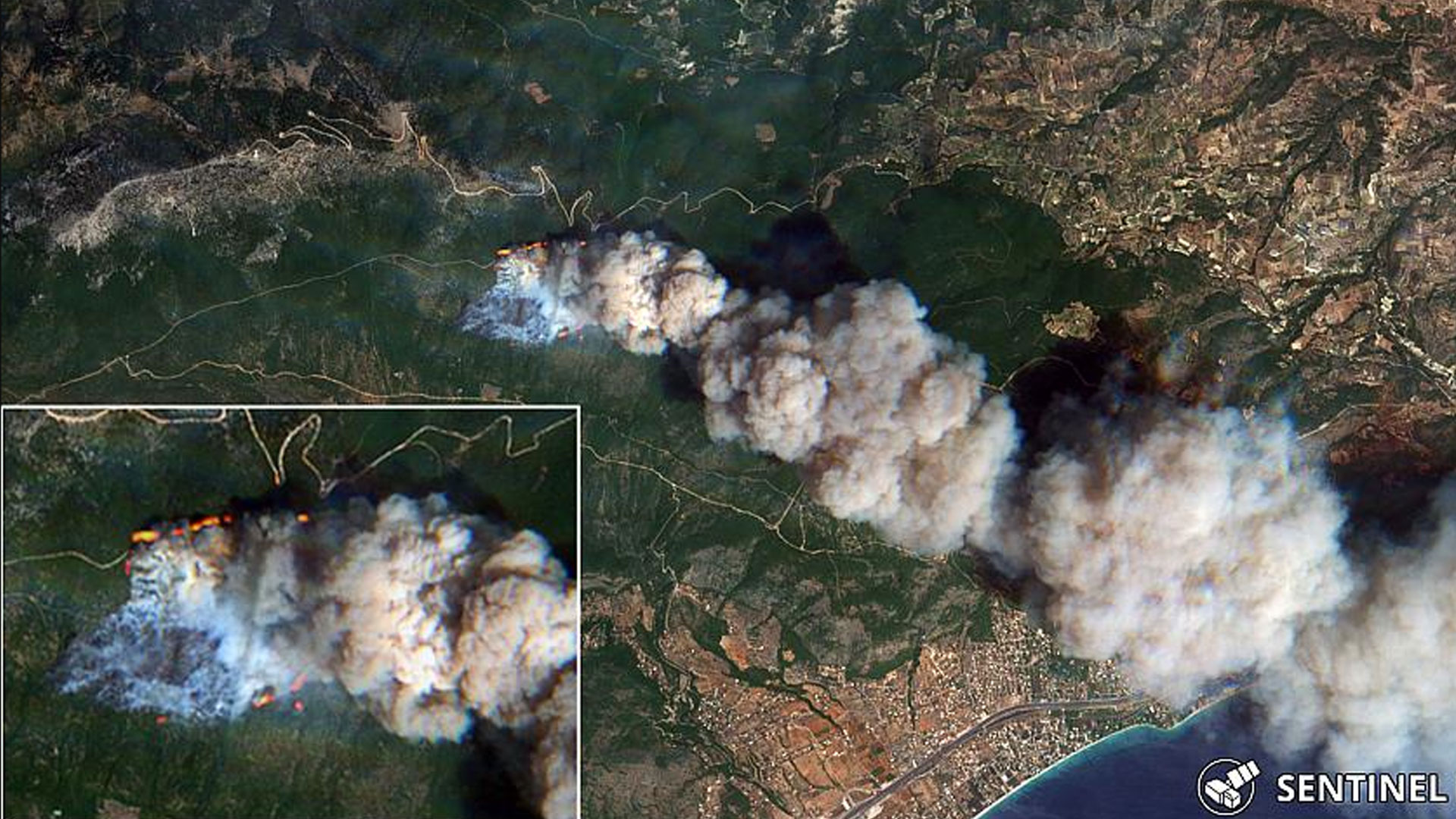 Greece Athens and the village of Mati were impacted on July 23, 2018 by the worst wildfires for the region in more than a decade. Almost 50 brush and forest fires broke out across Greece on Monday and early Tuesday. Ten were still burning late on Tuesday morning, including blazes in Corinth, Crete and in central and northern Greece. Areas around Athens were like a tinderbox, emergency workers said, after a dry winter and a summer heatwave in which temperatures have risen above 40C. https://www.theguardian.com/world/2018/jul/23/greeks-urged-to-leave-homes-as-wildfires-spread-near-athens