You are here:
Electric Car 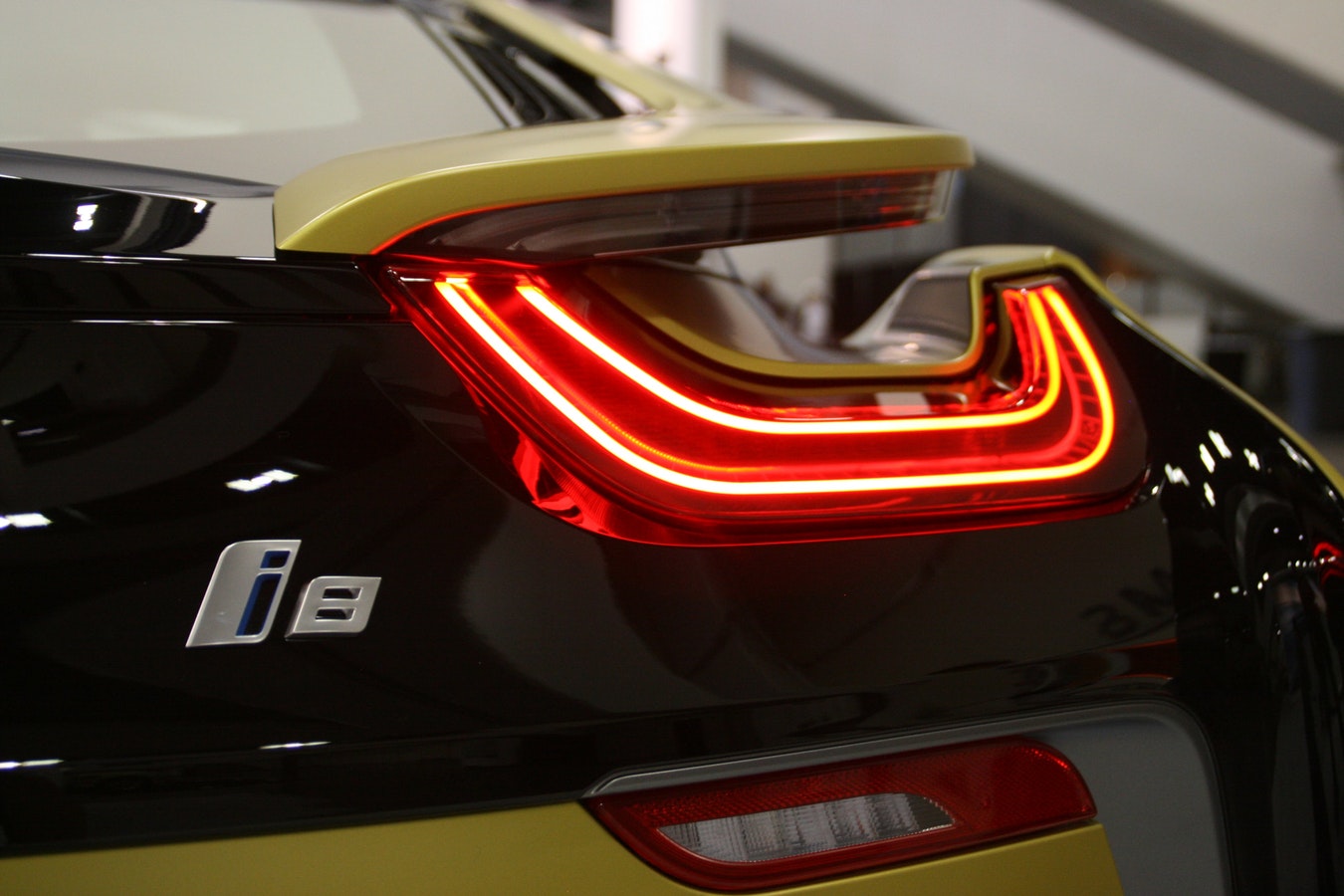 Since its 2008 introduction the electric or hybrid vehicle has been the subject of fierce debate as to its effectiveness in combating climate change. The fact remains that electric vehicles contribute 60% less emissions than their gas counterparts – clocking in at 6980 lbs of CO2 every year, according to the US Department of Energy. Despite this, discussions rumble on about whether electric cars are as good as they can be.

Truly considering the carbon footprint of electric vehicles consists of more than just assessing what comes out of the exhaust. The supply chain and associated industries is crucial to understanding emissions. As innovators continue to push into markets from semi-trucks to building ultra fast sports cars, looking at the entire picture will be important to making the case for electric vehicles.

Aggregated impacts of consumer use

Typically, high profile analyses of the environmental impacts of electric vehicles are limited to their emissions and production cost. However, many ignore the holistic effect of the vehicles in the market. For example, electric vehicles – including the leading hybrid vehicles from Toyota and Nissan – are typically more reliable and require less repairs, according to a October 2017 study by Reuters. This is important, as the increased rate in breakdowns of classic vehicles increases the use of breakdown vehicles, which the EPA state contribute 23% of vehicle emissions in the USA alongside their larger counterparts. Keeping low-tech, heavy polluting vehicles off the roads in all ways possible is a crucial way to reduce emissions, and having reliable electric vehicles helps in that regard.

The cost of production

Whilst a well-discussed topic, there remains controversy over the production cost of electric vehicles. A 2015 study by the Union of Concerned Scientists found that EV production creates 15% more emissions than their gas equivalents. The reason for this is that the cars still require the same supply chain of materials for the metals and textiles that form the car, and in the case of electric cars, large amounts of polluting processes are required to produce the batteries. However, since that study was conducted, an International Council on Clean Transportation (ICCT) study, published Februrary 2018, found that the processes to produce modern battery engines is similar to combustion engines, though it was conceded more research was needed. As technology advances, so do production processes, and this latest study suggests that there is no argument to be made about which manufacturing process is the greatest polluter.

Another sticking point in the electric vehicle debate surrounds how the energy is produced that powers the car battery. The argument is that in a system dominated by fossil fuels, the electricity produced to recharge cars will be essentially the same as that being burned in a combustion engine. Whilst this argument makes sense, in 2017 the cost of solar and wind power plummeted in the US. According to Green Tech Media and Forbes, wind power has dropped 66% in cost since 2006, representing a drop from nearly $140 per mwh to $50 per mwh. With such huge decreases, it’s likely more states will start employing renewable energy in greater levels, and come as close to entirely zeroing the net emissions of powering an EV.

When taking the holistic element of driving into account with improving production processes and cheaper renewable energy, it is clear that the electric vehicle is on the rise. Gas engine vehicles cannot rely on the production cost or fossil fuel recharging argument. As the years advance, it will become more and more clear that choosing to drive electric will definitely be helping to fight climate change.

To learn about production of electricy and its impact on electric car sales in th UK, please check out this article.

Study: Electric Cars much Cleaner than Previously thought
July 5, 2021
Subscribe
0 Comments
Inline Feedbacks
View all comments
Go to Top
wpDiscuz
0
0
Would love your thoughts, please comment.x
()
x
| Reply
Cookie Consent
To provide the best experiences, we use technologies like cookies to store and/or access device information. Consenting to these technologies will allow us to process data such as browsing behavior or unique IDs on this site. Not consenting or withdrawing consent, may adversely affect certain features and functions. Learn more about the data usage on this website.
Manage options Manage services Manage vendors Read more about these purposes
View preferences
{title} {title} {title}