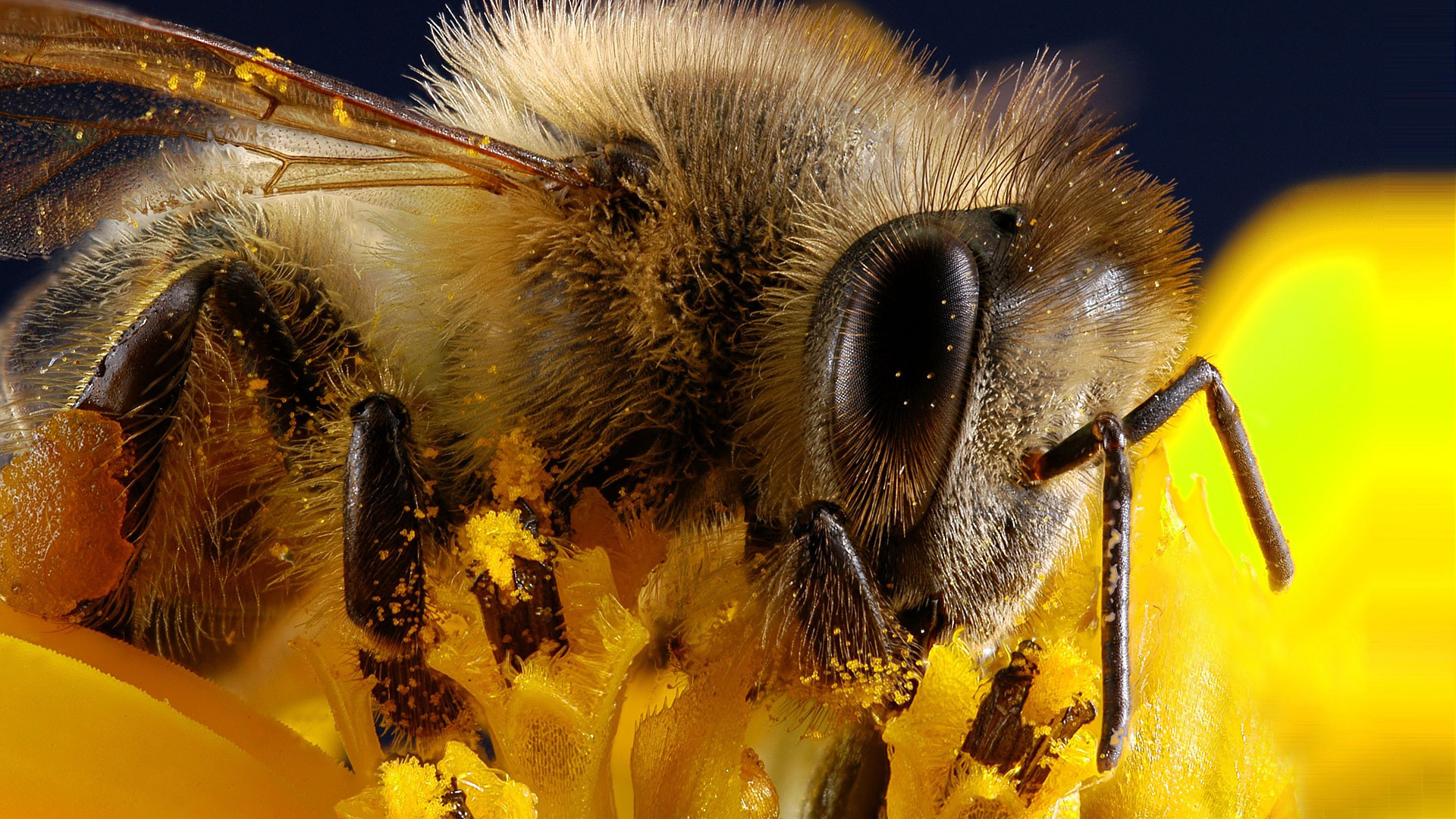 Scientists warn that insects could be facing “Armageddon” after a new study found that more than 75 percent of the insect population in Germany has declined in the last two decades. https://www.nbcnews.com/news/world/scientists-warn-insect-armageddon-after-dramatic-drop-populations-n812401