You are here:
2017Extreme WeatherFloodMeteorologyPrecipitationStorms 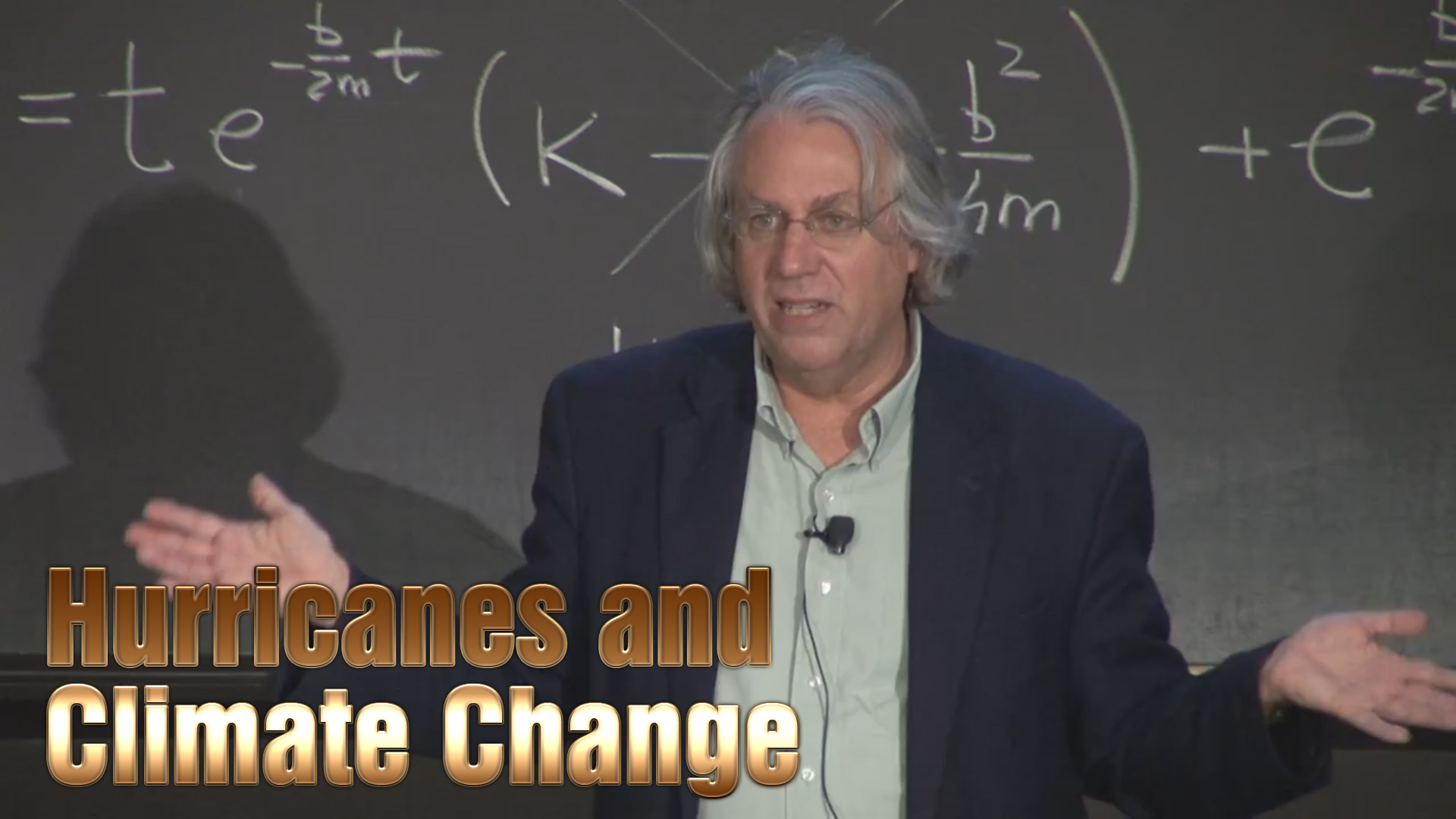 Natural disasters are the result of the interaction of a natural phenomenon with human beings and their built environments. Globally and in the U.S., large increases in coastal populations are causing corresponding increases in hurricane damage and these are now being compounded by rising sea levels and changing storm characteristics owing to anthropogenic climate change. In this talk, I will describe projections of changing hurricane activity over the rest of this century and what such projections tell us about how the probabilities of hurricanes like Harvey and Irma have already changed and are likely to continue to do so.