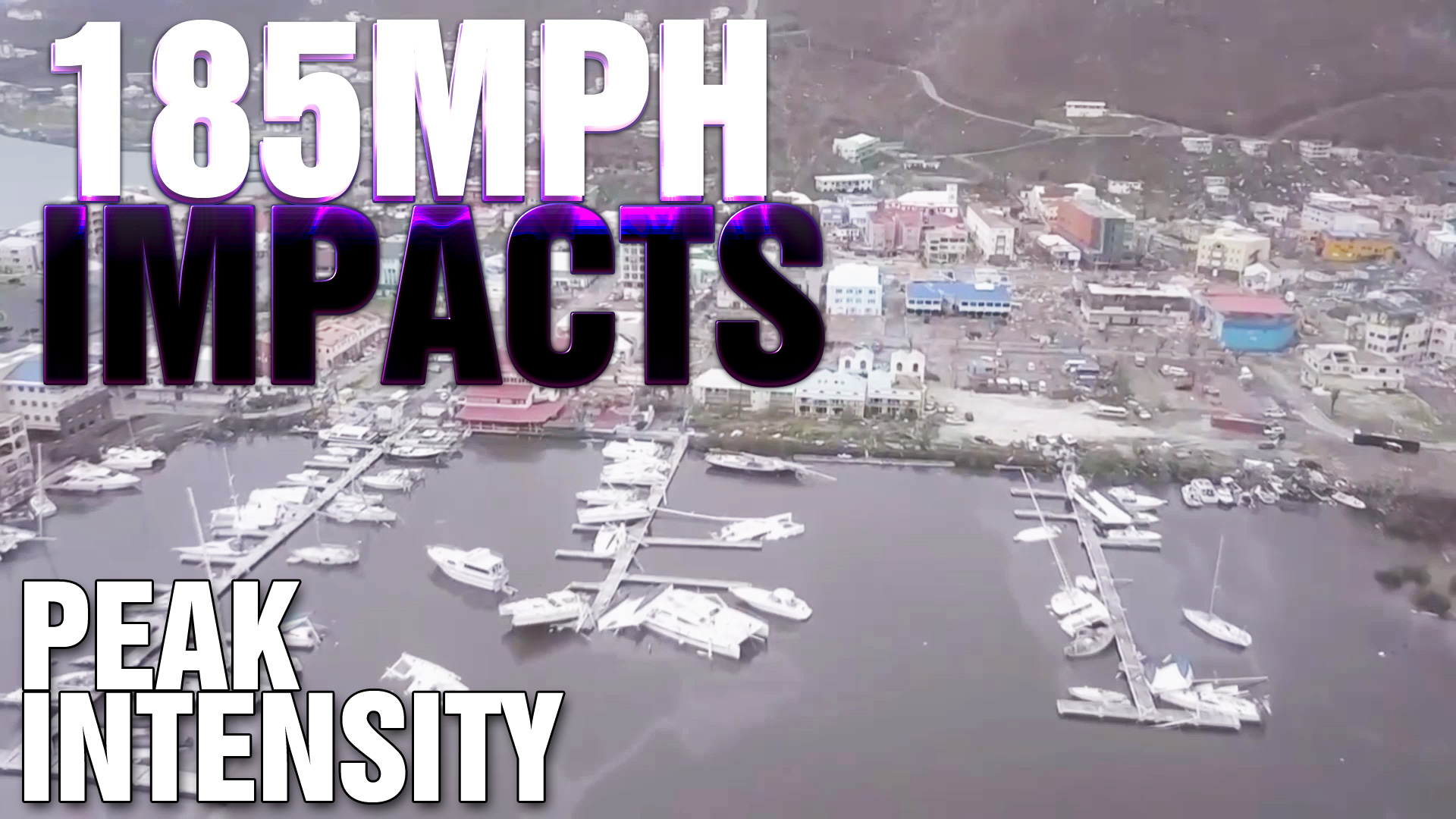 Hurricane Irma’s damages in the British Virgin Islands were extensive – during that time the storm hit peak intensity, 185 mph. Numerous buildings and roads were destroyed on the island of Tortola, which bore the brunt of the hurricane’s core. This video features footage filmed by Hubert Haciski in Road Town, Tortola http://HubertHaciski.com during and after the storm.