The Texas Houston Flood of 1935

You are here:
Extreme WeatherFloodPrecipitationUSA 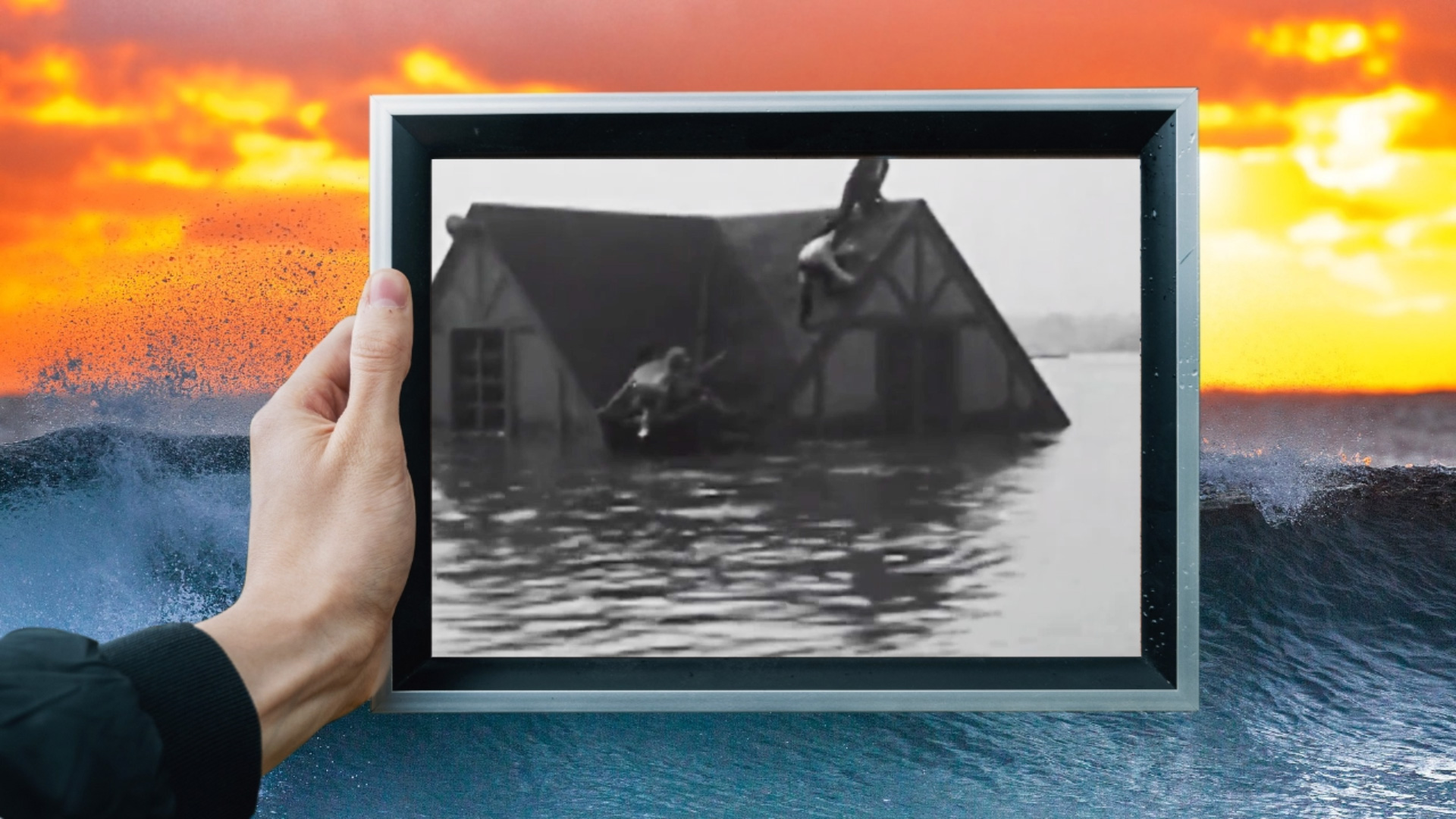 The Great Houston Flood of 1935, primarily of the flooded downtown district, including Main, Milam, Prairie, and Texas Streets. Houstonians are seen rowing canoes down these metropolitan streets, alongside submerged storefronts and homes. Brown then includes before and after shots of the downtown district.

The flood began on December 6, 1935, with a downpour that went on for two days, causing massive flooding of Buffalo and White Oak Bayous. Eight people were killed, and the Port of Houston was shut down for 8 months as its docks were submerged, the ship channel was clogged with mud and debris, and miles of railroad tracks were uprooted.

Twenty-five blocks of downtown were underwater, as were 100 residential blocks. Property damage was estimated at $2.5 million, approximately $42 million in 2012 dollars. The damage and loss of life caused by this flood resulted in the creation of the Harris County Flood Control District, legislation passed by the 45th Texas Legislature in 1937.